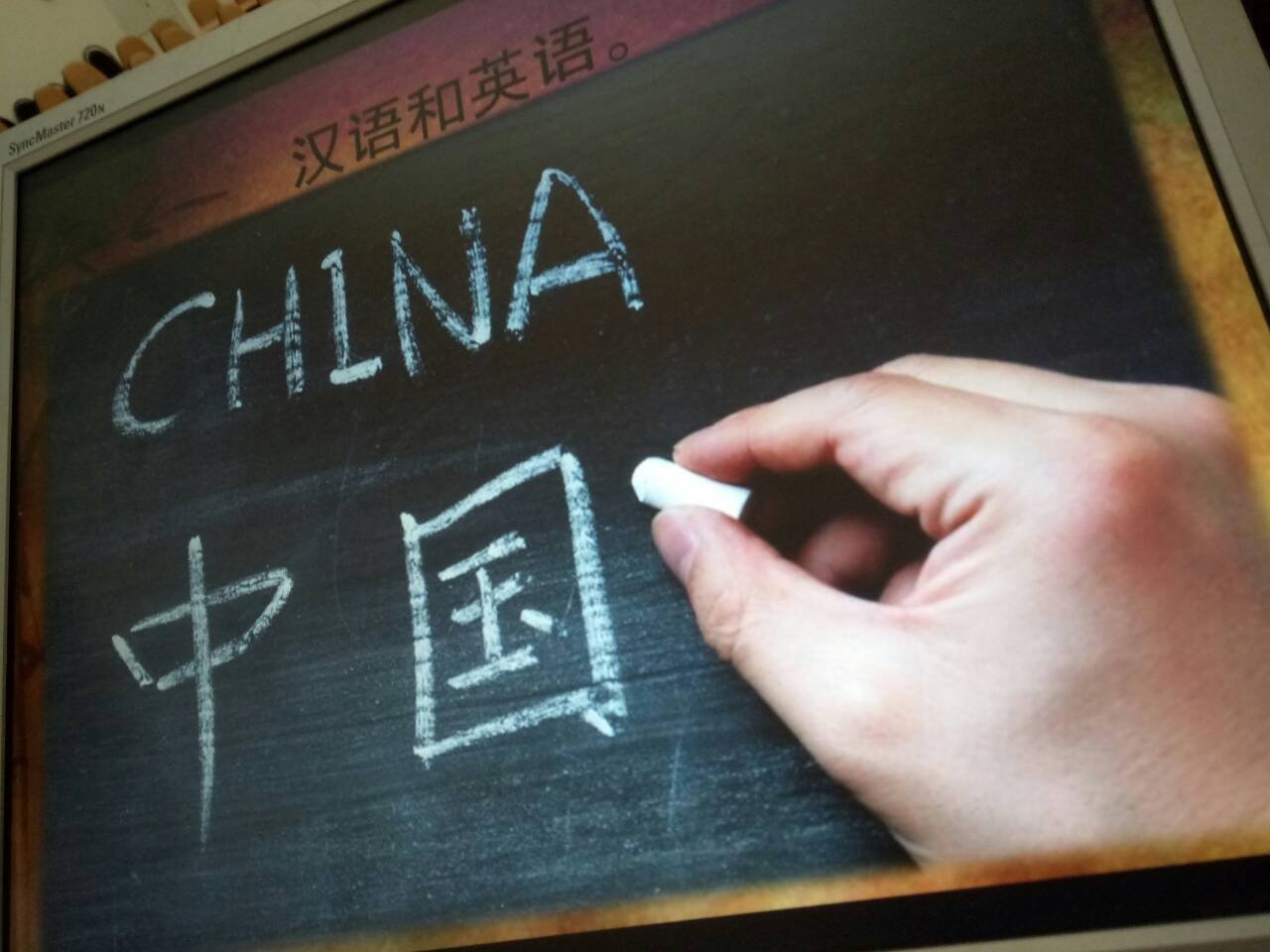 This year, students from the Institute of Earth Sciences (Tourism programme) and the Institute of Social Sciences and Humanities (International Relations programme) studying Chinese as a second foreign language, took part in an Olympiad in Chinese – an event which has already become a tradition at UTMN.

At the Olympiad, students demonstrated their speaking skills, carried out tasks in listening, grammar and Chinese writing, and answered questions in linguistic area studies. Among the tasks was also an artistic performance – students recited poems, said tongue twisters and even sang in Chinese.

About 30 UTMN students go to China and 20 Chinese students enroll at the University of Tyumen annually as part of academic exchange programmes, internships and summer schools. In particular, UTMN students took part in the Chinese Language International Summer School in Rizhao. 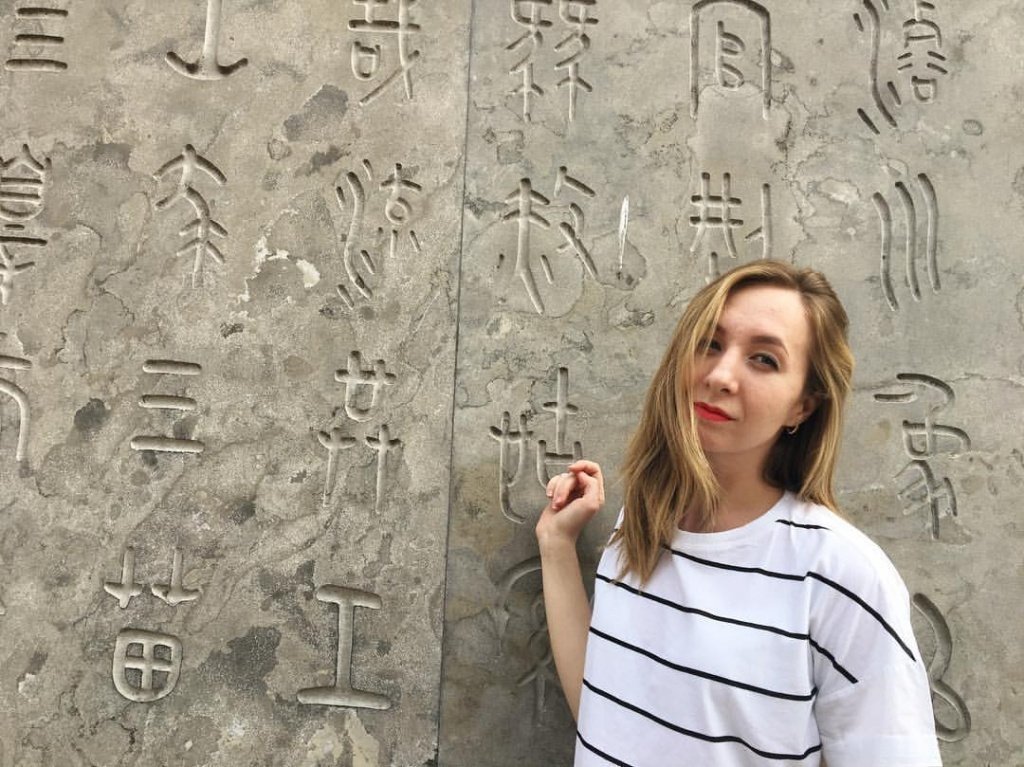 “I had an immense experience. China is like a different planet for me! I went outside my comfort zone, and I feel that I was a child when I went to China but I returned from there an adult. It is great that the university gives such an opportunity to enhance your communicative, language and cultural proficiency!” shared Ksenia Parfenova, masters student at the Institute of Finance and Economics, who has participated in the Russian-Chinese exchange programme twice.

In 2017, masters student at the Institute of Psychology and Pedagogical Sciences, Maria Tauseneva received a Presidential scholarship for studying abroad and this year she is going to take an internship at the Chinese University of Hong Kong.

To motivate students to learn Chinese and enhance their awareness of Chinese culture, politics and economy, every year UTMN hosts Days of Chinese Culture, which includes a variety of informational and interactive events.

For several years in a row, Qufu Normal University has organized a series of events devoted to Victory Day, gathering about 40 Chinese and Russian students annually.