UTMN studies humanitarian aspects of living in the Arctic

11 January 2021
“People in the Arctic” is a project aimed at providing a research-based strategy for ensuring healthy, fulfilling human life in the Arctic and effectively organizing the life of Arctic communities. The West Siberian interregional scientific and educational center is in charge of the project.

“People in the Arctic” is a project aimed at providing a research-based strategy for ensuring healthy, fulfilling human life in the Arctic and effectively organizing the life of Arctic communities. The West Siberian Interregional Scientific and Educational Center is in charge of the project.

The key factors of sustainable development of the Arctic territories involve implementing industrial projects, composing new strategies for socio-economic development, and renewing the region’s infrastructure based on global development trends. However, the key aspect of all processes and projects in the Arctic should be centered around the needs of indigenous communities, who have inhabited the Arctic long before any works started. 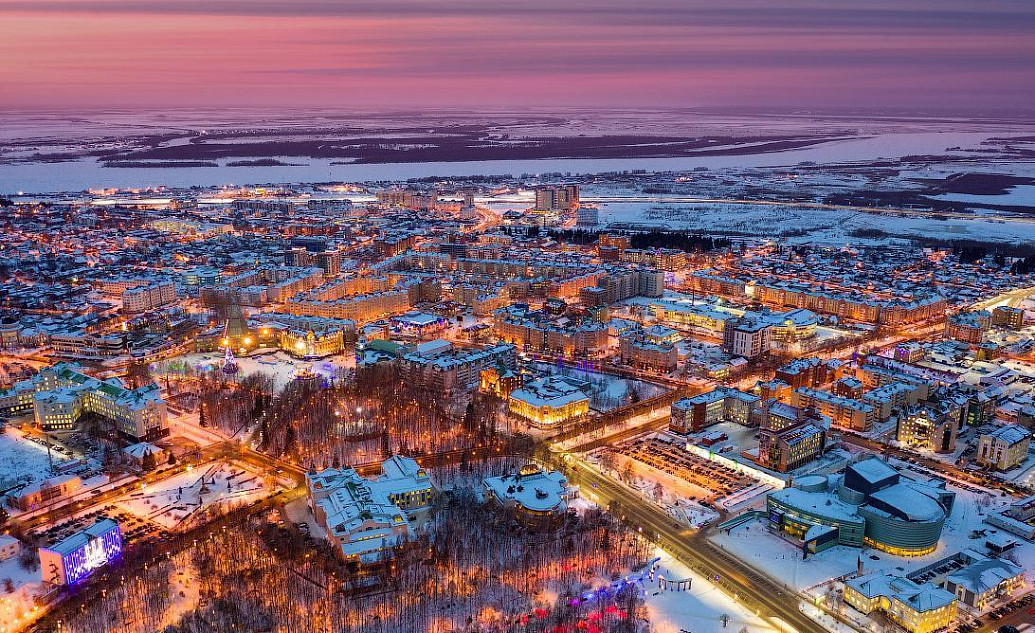 The conditions of the Arctic and the dynamic industrial development of the region pose complex challenges for the authorities and management to effectively direct ongoing works, implement social guarantees, maintain a high level of quality of life, help people adapt, and ensure mutually beneficial coexistence of all population groups. In turn, the research team is responsible for developing a cohesive and science-based organization plan to ensure a healthy, fulfilling life for the Arctic communities.

The above-mentioned goals became the main objectives of the study “People in the Arctic: a study of humanitarian aspects of integrated socio-economic development of the West Siberian region’s Arctic territories”.

One of the goals of the Scientific and Educational Center is to create attractive conditions for Russian and international scientists to work in the Russian Federation. Moreover, SEC strives to update its scientific agenda in response to global needs. “Man in the Arctic” is a key project for the SEC and UTMN to accomplish these objectives.

Several international events were held in November, which was attended by UTMN scientists together with their Russian and international colleagues. Elena Gladun, Professor of the Institute of State and Law, joined the organizing Committee of two conferences – Innovations and local government. The role of local self-government in the regional innovation process, held by the State University of Applied Sciences in Włocławek (Poland) and the third all-Russian scientific and practical conference “Safe North – clean the Arctic”, organized by Surgut State University (Russia). Elena Gladun also was a key speaker at the Polish conference and shared the results of her research conducted with her Finnish colleague David Bunikowski – “Indigenous self-government in Russia and Finland”. The Surgut conference had an international panel “Indigenous peoples of the North: global challenges and neo-traditionalism”.

As a co-moderator, Elena invited foreign colleagues from Canada, the USA, and Finland to participate in the conference, who presented the current global agenda of legal and socio-economic research in the Arctic. Solutions proposed by the Russian and foreign scientists were included in the final Resolution of the conference, in particular, the proposal to use the practice of involving indigenous communities in scientific research in the North and the Arctic and to develop common ethical principles for such involvement for the scientific and expert community.