Neural networks predict the dynamics of water flooding in wells

17 June 2020
Russian scientists have developed an algorithm to explain the dynamics of water flooding of horizontal wells drilled in formations with a complex geological structure.

Russian scientists have developed an algorithm to explain the dynamics of water flooding of horizontal wells drilled in formations with a complex geological structure. During this work, a neural network method was applied.


The methodology allowed to investigate the dynamics of and causes behind the water flooding of 125 horizontal oil wells drilled in deposits of continental genesis.
Anatoly Kislitsyn, professor at the Department of Applied and Technical Physics, University of Tyumen, comments:


“Geostatistical methods are not applicable for describing complex objects of continental sediments. The interpretation of seismic data provides us with information about the inter-well space. The proposed algorithm for full regression analysis includes a technique for constructing sandiness and porosity cubes based on neural network modeling and its subsequent use in hydrodynamic models". 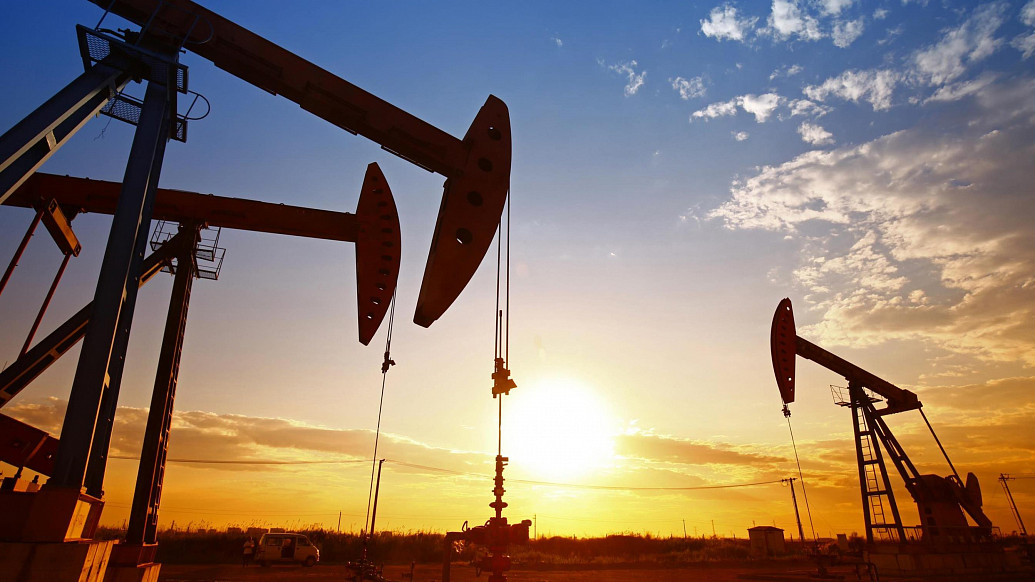 As part of the study, scientists identified factors that affect the characteristics of well watering: the distance from the wellbore to the oil-water contact and the presence of impermeable or semi-permeable layers between them.


Also, the genetic algorithm of neural networks was used to make test-run calculations of the dynamics of technological parameters for wells in drilling. Subsequent results of the operation of the drilled wells. The results of drilled wells performance showed that the proposed approaches to constructing the distribution of the reservoir in the inter-well space allow us to achieve more reliable forecasting of the parameters of the operation of oil wells, primarily, the characteristics of the water cut.


Sergey Kuznetsov, the project coordinator from Gazpromneft NTC, candidate of physical and mathematical sciences, comments that the results of testing the developed methodology at analogous fields show that the quality and confidence in predicting the filtration-capacitive properties in the inter-well space have grown significantly. The use of neural network modeling algorithms increased the geological success of drilling by 15-20%.


The study was carried out by the University of Tyumen together with Gazpromneft NTC (Tyumen), SIAM Oil Company, Integra Company (Tomsk), Gazpromneft-GEO (St. Petersburg).