6 November 2020
An international group of scientists has shared their findings after monitoring geocryological conditions in the Western sector of the Russian Arctic for years.

An international group of scientists has shared their findings after monitoring geocryological conditions in the Western sector of the Russian Arctic for years. "The biggest changes in the average annual temperature of rocks were recorded in the tundra zone. Here, the average temperature has been steadily increasing by 0.056 °C each year, – Alexander Vasiliev comments, a researcher of the ECI Tyumen Scientific Centre SB RAS and UTMN. – In general, since 1970, the average annual air temperature has increased by 2.8 °C across the region, which indicates that the climate change progression is going according to the "worst-case" scenario." 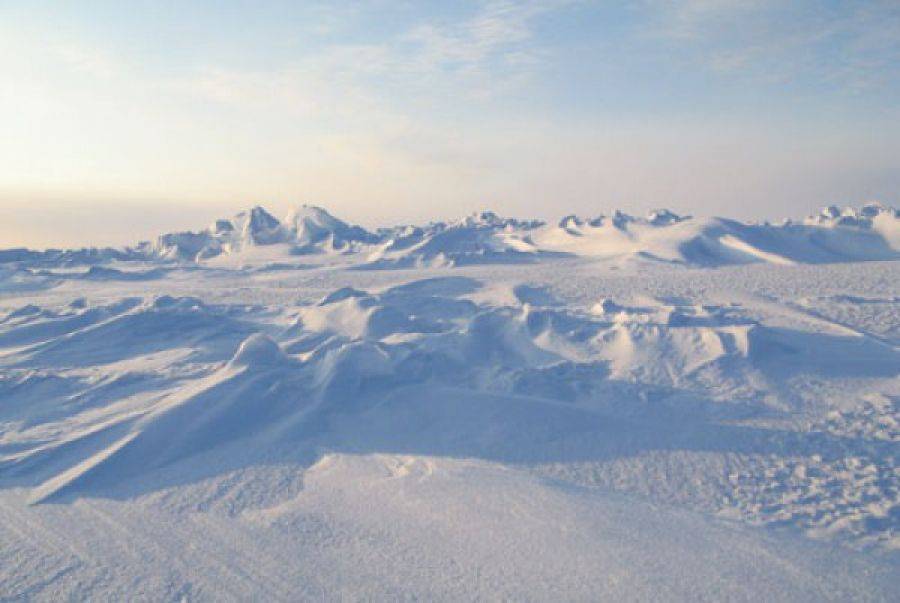 The study was concentrated on tracking the change of the average annual temperature in the surface seasonally thawing layers and the deep permafrost layers. The changes were monitored in various bioclimatic zones: middle and southern tundra, forest-tundra, and Northern Taiga. The work was carried out across eight locations (Marre-Sale, Kumzha, Vorkuta, Northern Urengoy, Southern Urengoy, Cape Bolvansky, Nadym, and Tarko-Sale). Scientists have recorded that warming is followed by an increase in annual precipitation by 5-10 %. It, in turn, causes an increase in snow cover in the tundra zone at a rate of 1.8 cm per year (this pattern was observed from 1998 to 2018), and in the forest-tundra and Northern Taiga zone – at a rate of 0.6 cm per year (according to the monitoring of 2003-2018). At the same time, the average annual temperature of permafrost rocks grows too. It increases across all bioclimatic zones and in all main landscapes as the climate warms by 0.04-0.05 °C per year in the southern tundra zone and forest-tundra, and by 0.035 °C per year in the Northern Taiga zone.

Studies have shown that, since 2007, in all bioclimatic zones (except the middle tundra), the average annual temperature of rocks in the upper layer has significantly grown (crossing over to the positive values), which caused the thawing of the frozen strata. In short, this is the process of permafrost degradation. However, according to scientists, the degradation process develops only in the landscapes that are the most sensitive to climate change, where the degradation of top layers is followed by permafrost loss. "In the forest-tundra zone, the thawing began in the mid-1990s and now has reached 7-10 meters in well-drained areas," – Alexander Vasiliev explained. – In the southern tundra zone, the maximum lowering of the permafrost layer reaches 7 m on drained low-lying sandy rocks with a well-developed shrub cover. In the Northern Taiga zone, the layers massifs dropped by 4-6 meters. In other cases, permafrost loss does not exceed 2 meters."

According to researchers, the degradation of permafrost, along with climate warming, promotes active growth of vegetation cover and causes bioclimatic zones boundaries to move along the North area. Moreover, since 1975, this movement caused the zone to shift by 30-40 km. Scientists note that climate warming also causes woody-shrub vegetation growth and general loss of common landscapes.

Monitoring of the temperature regime of permafrost is carried out in the framework of the state assignment of the Ministry of education of the Russian Federation. The analysis of the conditions and rates of permafrost degradation, as well as the study of the influence of climate change on vegetation, is carried out with the support of RFBR. Expedition work at monitoring sites in the European North and Western Siberia in 2016-2019 was carried out with the support of the RSF. The research was done in collaboration with scientists from Tyumen and Moscow together with international colleagues.