Two Ph.D. students from China successfully defended their theses at the University of Tyumen

For the first time at the University of Tyumen, two graduate students from China - Tong Jing and Wu Jingwen - defended their Ph.D. theses.

For the first time in the history of the University of Tyumen, two graduate students from China — Tong Jing and Wu Jingwen — defended their Ph.D. theses. 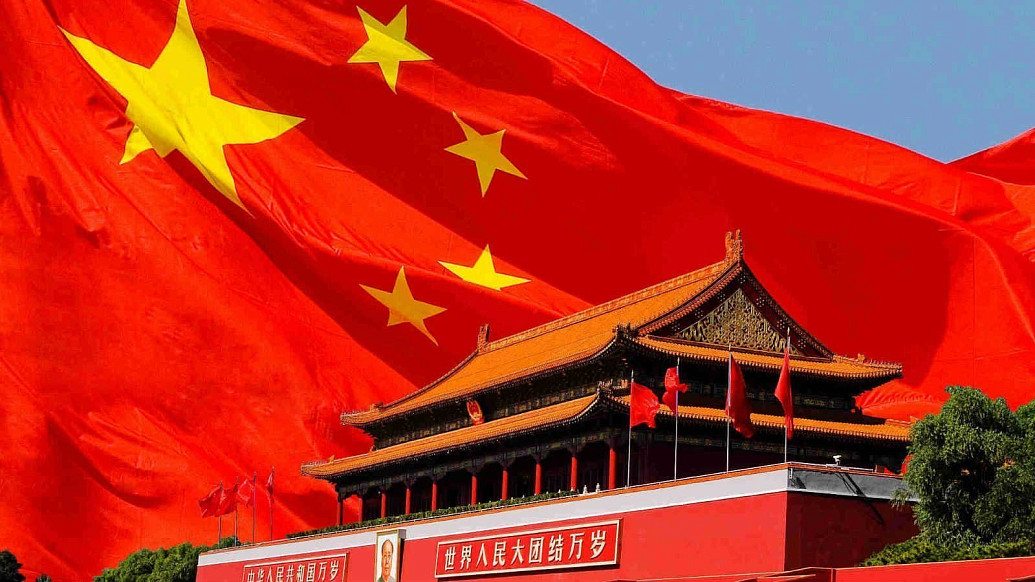 A year ago, Wu Jingwen, a citizen of the People's Republic of China, was the first international post-graduate student to defend her thesis at the University of Tyumen. She graduated with a degree in Historical, Typological and Comparative Linguistics. Today, Wu Jingwen has already received her Ph.D. in Philology and teaches Russian to students at Shenyang Polytechnic University.

Tong Jing defended her thesis last fall. Her dissertation for the degree of Candidate of Philology was on the following topic: The linguocultural potential of commentaries in a translated literary text and its implementation in Chinese translations of A.S. Pushkin's "The Captain's Daughter".

We asked the student’s professors about the peculiarities of their work, their students, and the difficulties of working with international students.

Natalya Belozerova, Doctor of Philology, Professor of the English Language Department of UTMN, was the head of the Dissertation Council for both thesis defenses:

Wu Jingwen and Tong Jing have completed all three levels of education at the University of Tyumen. They completed their Bachelor's, Master's, and postgraduate studies here. Scientific advisers Elena Kupchik and Olga Trofimova played an important role in their development as young scientists.

How did the idea for the thesis come to be? Why the students did choose Pushkin's texts?

Pushkin is quite a prominent figure in China; you could find his monument in almost every city there. Pushkin’s ideas and legacy are celebrated in China, unlike, another renowned Russian classical writer, Fyodor Dostoevsky. Ivan Melnikov, chairman of the Russian-Chinese Friendship Society, spoke about this.

Wu Jingwen's chose a theory-based approach in her work, “Metaphorical models and their implementation in the fairy-tale works of A.S. Pushkin and their translations into Chinese”. Having a sound theoretical base for her thesis, Wu Jingwen made a convincing presentation of her work. In her thesis, she explores Chinese perception and rendering of Pushkin's texts, forming a theory of why the Russian poet is so popular in China.

Tong Jing chose a different approach in her work “Linguocultural Potential of Comments in Translated Artistic Text and Its Implementation in Chinese Translations of A.S. Pushkin's "Captain's Daughter". She dedicated a lot of time to research work and analysis. The maximum page count for a standard Ph.D. thesis is 200 pages, but Tong Jing’s work far surpasses that, by choosing to analyze seven translations. During the thesis defense, Tong Jing showed great confidence and spoke fluent Russian.
However, the Thesis council had a few more questions compared to Wu Jingwen. Tong Jing's work could be classified as commentary - a text about a text, thus prompting further discussions. The thesis committee asked rather difficult questions, but the graduate student was able to answer them all.

This year, two more graduate students from China enrolled to study Linguistics, and Elena Viktorovna and Olga Viktorovna will be their supervisors. The students have already chosen their theses, but due to the ongoing pandemic, they are staying back home in China. I am currently conducting a methodological seminar for the Chinese graduate students and we interact online.

Pushkin's work is especially significant for Chinese literature and culture. In China, people are well familiar with Pushkin’s legacy and learn about the Russian classics as part of the Foreign Literature course during their school education. The image of Russia, including people, culture, traditions, is largely formed through the study of Pushkin's works.

Wu Jingwen's defense of the thesis went very well. The council showed great interest in her work. As a leader, I felt a sense of pride for both Jingwen and a little bit for myself.

I think it’s true for most supervisors to see their students engage with their research. In this case, everything was great. I liked working with Wu Jingwen because she was a great student and a great person. She showed great humanity, sincerity, and tact. Since leaving for China, Jingwen kept in touch. She wrote me warm letters, full of I- love-yous, she even called me her Russian mother, and so on. It is very valuable when a person is so grateful.

She is now starting working at the Shenyang Polytechnic University, which has a Russian Language Center named after A.S. Pushkin. Quite a coincidence, don’t you think?

I must admit, there were some difficulties with working with a representative of a different language. During Jingwen's graduate studies, the language barrier was noticeable, especially in the first year of graduate school. In the last summer before the thesis defense, Jingwen and I studied almost daily: we considered the meanings of certain words, features of morphology, syntax pronunciation. It was necessary to take into account both linguistic and cultural nuances.

It is clear that a Chinese reader will render Pushkin's tales differently from a Russian one.

Jingwen studied metaphors and similes in four Chinese translations and then compared these translations with each other. I myself translated the Chinese texts back into Russian to see what happens. The findings were very curious. We found numerous deviations from the original. The discrepancy in the content of some concepts was revealed. The “soul” in Russian culture is a key image, a staple. However, in China, it is the heart. And in Chinese translations frequently the Russian “soul” is changed to the Chinese “heart”. And the list goes on. The Russian text worries over time, whether in Chinese text the notion of time passing doesn’t exist. In Pushkin’s text, a beautiful woman is compared to a dove -"a dove is a beautiful maiden," which translates to "sweet good girl." Pushkin's text portrays negative feeling such as “sadness-melancholy that eats me up”, “envy gnaws at me” which are dropped in Chinese translation.

The Captain's Daughter is quite a challenging read even for Russian readers, due to archaisms and historicisms in the text. Of cause, it is even more so for Chinese readers, therefore the publishers supplemented the text with the necessary comments and explanations.

In her work, Tong Jing collected 20 commentaries across seven Chinese translations made between 1956-2013. By the way, "The Captain's Daughter" was the first work of Pushkin, translated into Chinese in 1903 and was based on the Japanese translation. The title was changed to "Russian Love Story". It is one of those stories that are easy to understand for many, and hardly suffers from losing a few specific details.

Tong Jing studied the classic translation of Xun Yong and the six latest translations. In her thesis, Tong Jing drew attention to semantic losses and sometimes unnecessary informational add-ons in the translation. Sometimes there were obvious inaccuracies in translation that mislead the reader. She evaluated the translations as successful or unsuccessful based on the proposed dictionary materials.

As Tong Jing’s supervisor, I would like to emphasize what a talented and thorough researcher she is. At times, we struggled to communicate effectively. It was hard to bridge that cultural gap, but we succeeded. The study allowed Jing to learn more about her native language, to study Russian, and to find new methodological techniques for teaching Russian to Chinese students. She has many students today.

It is common for a nation to be judged by its representatives. Our graduate students from China – Tong Jing and Wu Jingwen – are the best representation one could hope for. By the way, both got their BA's at the Qufu Pedagogical University, a partner university of the University of Tyumen. Here, at UTMN, they studied the Russian language. The language course was taught by Yana Polukhina, associate professor of our department.

I would like to send my warmest regards to the scientific community of UTMN. Thanks to the support and help of my supervisor Olga Trofimova, I successfully defended my thesis at the end of last year. I have lived in Tyumen for over seven years. I will say without exaggeration, Tyumen is my second hometown.

Over the years, I watched Tyumen and our university develop, I grew very fond of living and studying there. Living and studying abroad is both happy and difficult. On the one hand, studying abroad opened up new horizons for me. I like talking with Russian friends about life, culture, etc. Although our views may have been different, it was an eye-opening experience. Thanks to it, I now understand the importance of language learning and communication. In the future, I want to become a Russian language teacher in China. Hope I can make a positive contribution to Sino-Russian intercultural communication.

On the other hand, living abroad is not easy, especially while studying. I often had to keep it together - be very calm and serious. However, I cried too, because it was a challenging experience. I was very lucky that my supervisor Olga always supported me. Of course, I miss Tyumen and my friends there. If possible, I will definitely return to Tyumen.