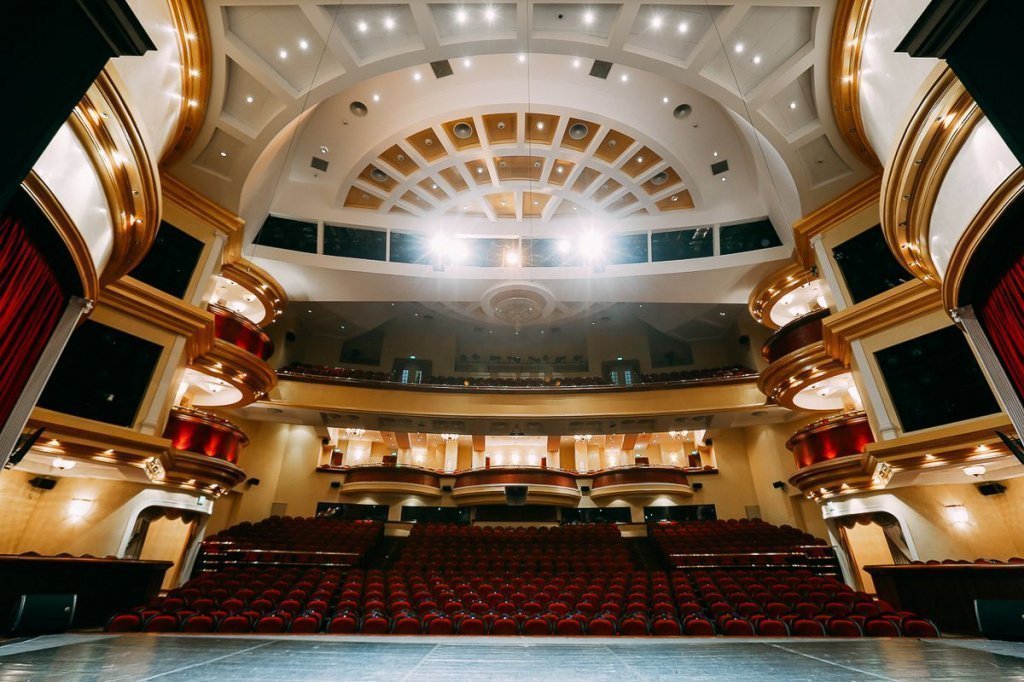 Living in Tyumen is culturally and intellectually enriching and will undoubtedly be a memorable experience. Lovers of theater will enjoy the Tyumen Drama Theatre, an architectural adornment of the city. The theatre contains its own troupe boasting a strong theatrical tradition and putting on numerous performances. The institution also plays host to guest performances of renowned theatre troupes from Moscow, St. Petersburg, and other Russian cities.

Other attractions include: the Tyumen Philharmonic, the "Engagement" and "Mimicry" Youth Theatres and the Puppet theatre, a large modern circus, several museums, and many churches both historical and modern.

The new building of the Tyumen Drama Theatre is an architectural adornment of the city. The theatre has its own troupe boasting an old theatrical tradition and gives regular performances. Sometimes, guest performances of renowned theatre troups from Moscow, St. Petersburg and other Russian cities are given here.

The Tyumen Philharmonic is of great interest to those interested in concerts, shows, performances, and festivals. Famous artists and performers from all over the world visit here, providing a unique cultural opportunity to all in attendance.

For those interested in the cinema, there are several traditional and modern movie theatres across the city, some of which are found in shopping malls. These include:  Cinemapark, Premier, Sun Cinema, Kinomax, Dom Kino.


Concerning both spiritual life and religious architectural traditions, Tyumen is home to more than ten Orthodox temples (both modern and historical), two mosques, one synagogue and one Roman Catholic church. 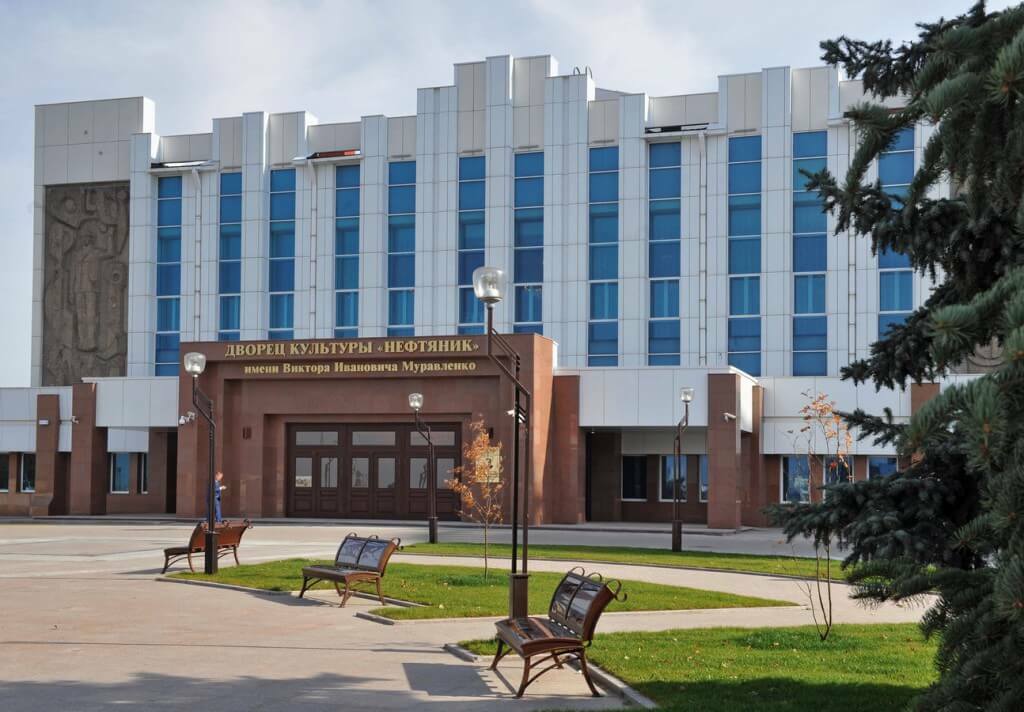 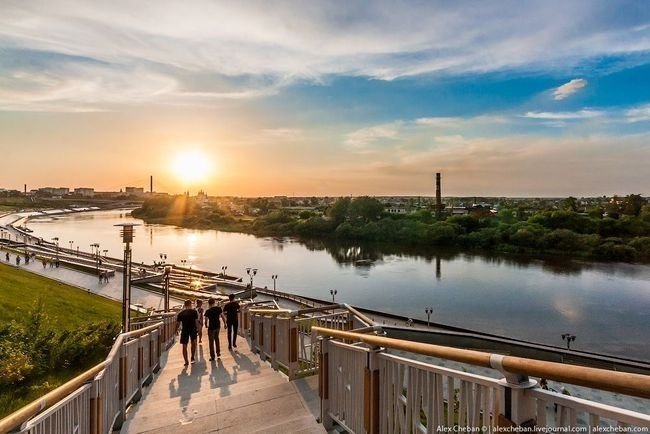 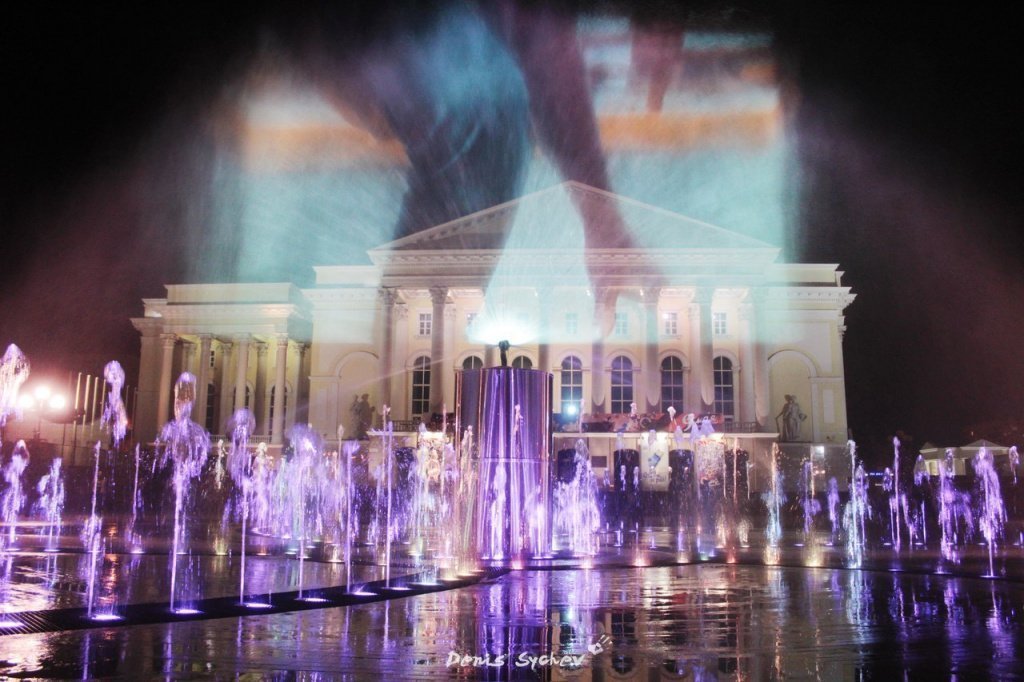 For more information about Siberia’s rich history and traditions as well as information concerning winter and summer sports – or for those simply looking for a chance to breathe in fresh air – there are many places to visit outside of town.