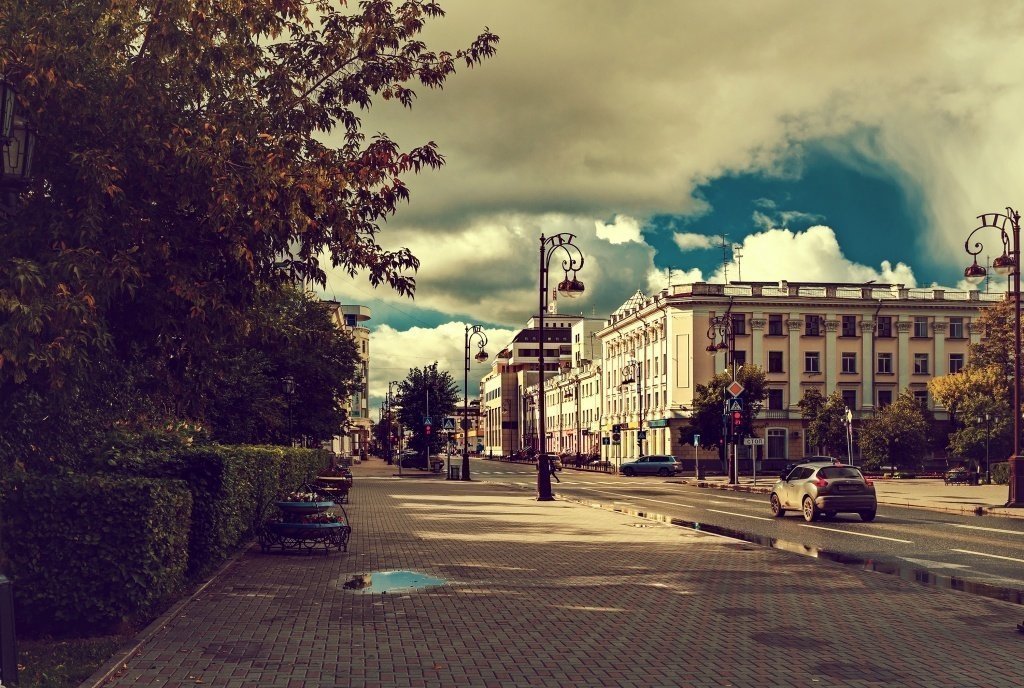 
Tyumen was founded in 1586 by the generals Vasily Sukin and Ivan Myasnoy on the site of an ancient settlement, the capital of the Tyumen Khanate that was situated near the Tatar settlement of Chimgi-Tura. In the Russian chronicles of the 16th centure, the Tyumen Khanate was named “the Great Tyumen”. In Turkic languages “Tumen” (Tumyan”) means “the lower reaches of a river”. The same word also meant an army unit of 10.000 persons making part of a tribe. This name was adopted by the Russians as a name for the new town, the very first in Siberia.

The city of Tyumen was founded as an outpost for Russia’s colonization of Siberia and the Far East. From the 16th – 17th century, its populace was essentially made up of the service class. In the first half of the 17th century, it was a frequent target of nomadic forays. A century after its foundation, Tyumen had about 2000 inhabitants. Tragically, the wooden town burned down in 1695, with only the Troitskiy Monastery complex intact after the fire. This encouraged future builders to start building in stone.

By the beginning of the 18th century, Tyumen was a large transit point for trade, connecting trade routes from China and Siberia to central Russia. Blacksmiths, bell-makers, and soap-boiling developed throughout the city, but Tyumen became famous for the production of furniture and other wooden goods. By 1763, Tyumen’s population had grown to 6000 people. Also during that period, Tyumen became famous for dressing.

By the beginning of the 19th century, Tyumen merged as an important center for the manufacturing industry. 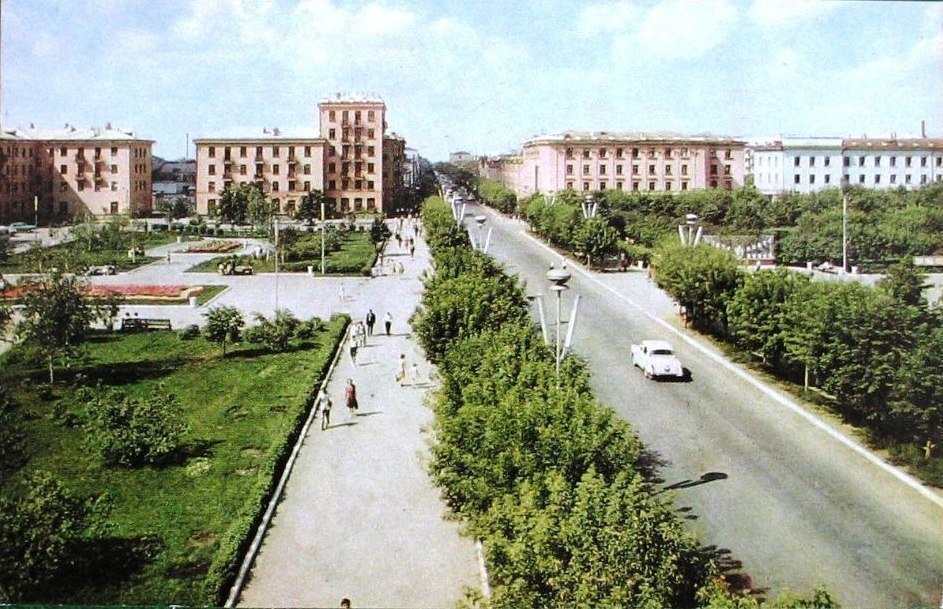