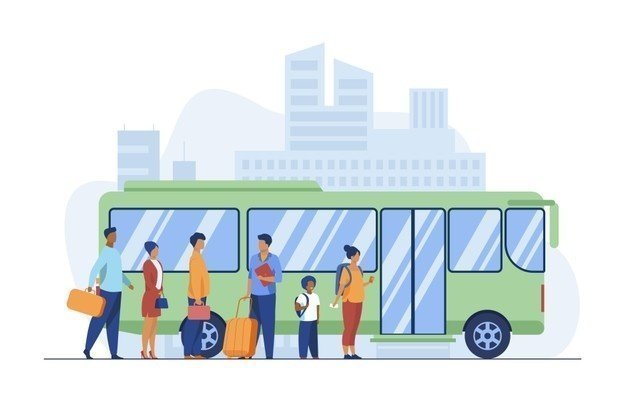 The city's planning is fairly simple, making practically all its districts easily accessible via public transport or by car.

Respubliki Street is the main thoroughfare crossing the larger part of the city. It is served by numerous buses and route vans (marshrutkas). Should you be travelling along the Respubliki St., the main University campus can be reached by taking buses  №11, 14, 25, 30, 54 and getting off at either "Ploshad Bortsov Revolyutsyi" or "Gosbank" bus stops (for more details please see the route map at the links below).

When travelling by bus you have to buy your ticket from the conductor that works on the bus. When travelling by marshrutka don't forget to notify the driver beforehand so that he or she could stop at the required bus stop. 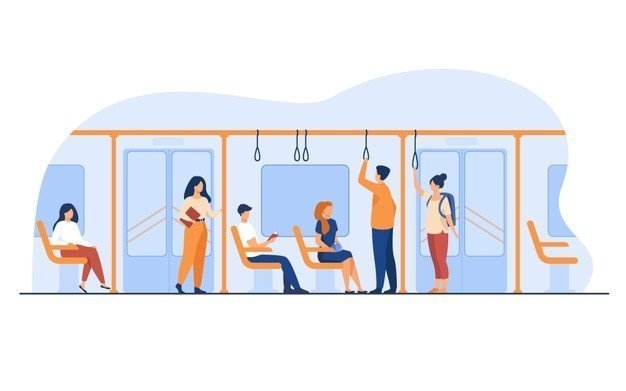 Student Transport Card gives Bachelor and Master students a discount of 50% on the travel cost within the city of Tyumen. You can apply for a transport card at the “Multipurpose centers of state and municipal services” (Russian abbreviation «МФЦ»). The nearest “Multipurpose center” from the UTMN is located at 12 Vodoprovodnaya St.

The Student Transport Card covers two daily trips (excluding Sundays, public holidays) and is valid only during the academic year.
If the Card is lost or damaged, you may get a duplicate card at the address: 52 Kotovskogo St. 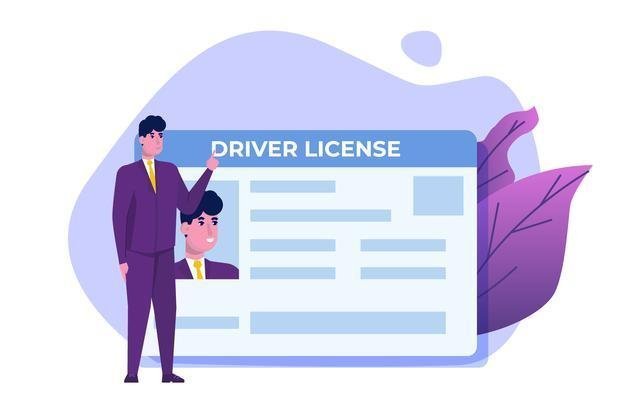 Russia is a signatory to the Vienna Convention on Road Traffic and recognizes the national licenses of other signatories (among these are the UK, Germany, Italy, France and other European countries; Democratic Republic of the Congo, Zimbabwe, Indonesia, Iraq, Iran, Cote d'Ivoire, Morocco, Republic of Korea, Senegal, as well as the CIS and some Latin American states and some other countries).
In order to use driver's license of a country which is not a signatory to the Convention, you can use it if you have a notarized translation of the license into Russian. To be on the safe side, also carry an international license.

The city of Tyumen has an airport that accepts national and international flights.
The flight schedule can be found here: 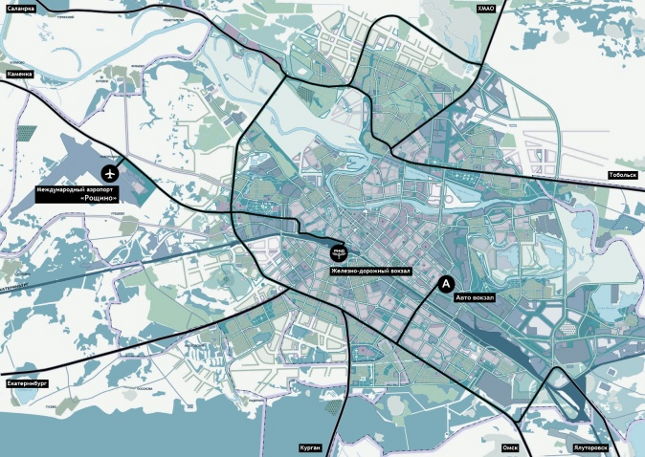 The Railway station of Tyumen belongs to the All-Russian Transsiberian railway offering a direct link to most of the large Russian cities, including Yekaterinburg, Kazan, Novosibirsk, Moscow, St.-Petersburg, etc.
The Railway station is located at the address: 22 Privokzalnaya St.

Train schedules and other useful information are available in English here: