Admissions 19 May 2020
The monitoring system is built upon a neural network, which processes recordings from surveillance cameras.

The team of programmers at the Institute of Mathematics and Computer Science, led by the graduate student of the Software Department – Yuri Yegorov, is developing a system for monitoring the number of visitors on sports grounds based on an analysis of data from video surveillance cameras.

The developers comment: "Many residents who lead an active lifestyle often have trouble visiting their favorite public sports areas. During the pick hours, there is simply not enough space. Our system will allow people to find the nearest free sports ground and even provide a forecast for its availability".

The idea of ​​creating such a system was born during the “Data-Based Management: Chief Data Officer in the Government system” intensive course. The course was held in the form of a collaborative project session by the software department. At the stage of generating project ideas, Yegorov’s group, which included experts from the culture, sports, and youth policy department of the Tyumen city and Tyumen Oblast administration, proposed the concept of the “Interest in Sports” system. Yegorov’s group was the one who formed the outline of the program for future development. 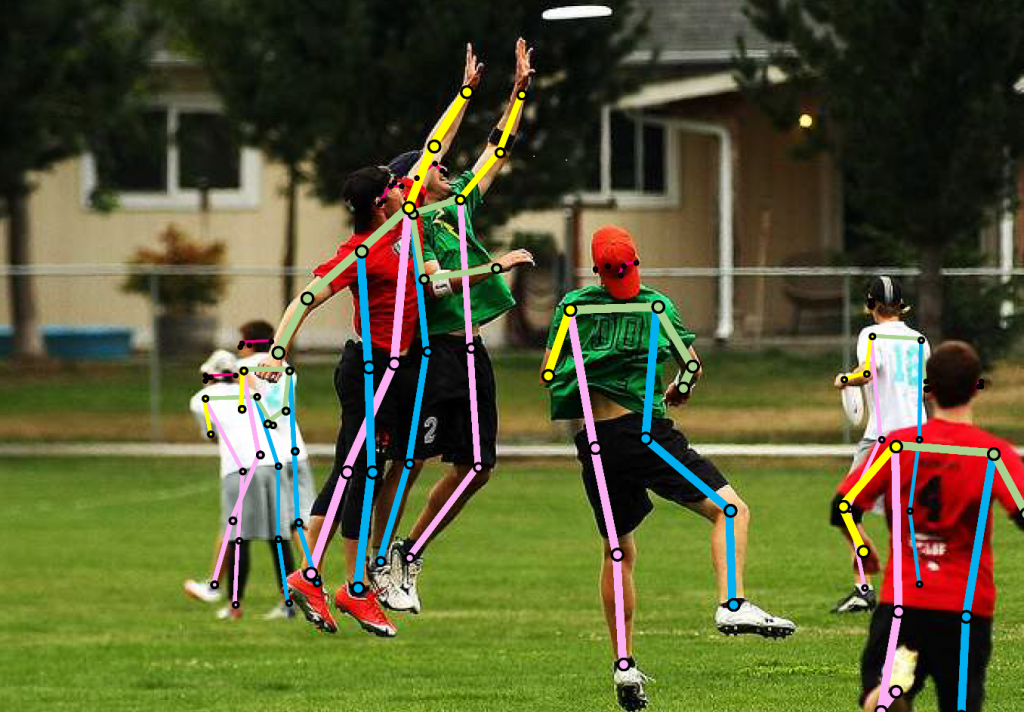 The main problem in developing this system was not limited to teaching it to recognize people from a camera feed - it was also important to recognize the nature of a person's movement, to distinguish ordinary passers-by from those doing sports. For this, a neural network is used, which processes the recording from CCTV cameras and allows you to find out the number of people who are exercising at any given time. 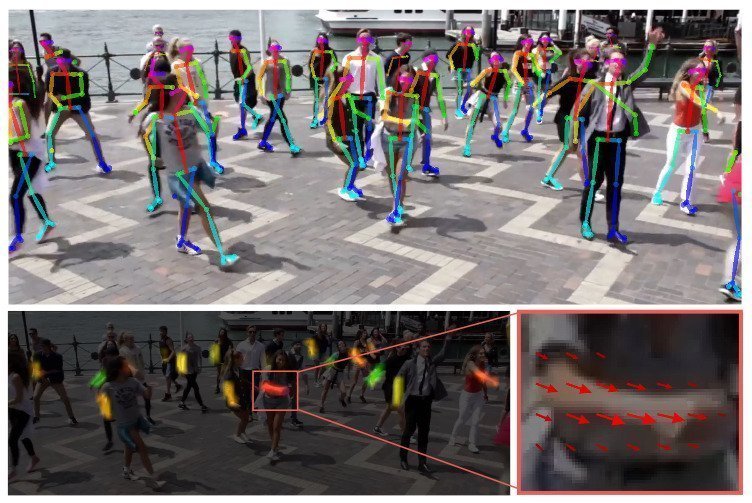 At this stage of the system's development, the team (Professor Irina Zakharova, graduate student Yuri Yegorov, students of the Software and Administration of Information Systems program Alexander Gasanov and Andrei Filitsin) developed a prototype and made a presentation at thescience conference in Khanty-Mansiysk “Stochastic method for diagnosing human actions in video recordings on basis of the skeletal model".

During the current circumstance, this system can help maintain epidemiological safety - a low concentration of people on the sports ground allows to maintain social distancing.

For the 2020-2021 academic year, UTMN allocated scholarships for all programs of the Institute of Mathematics and Computer Science. For example, the Software and Administration of Information Systems program has 82 scholarships for Bachelor's and Master's degrees.