It is known, that when choosing a university, most of the applicants pay attention to the reputation and competitiveness of the institution, and most importantly its ratings. 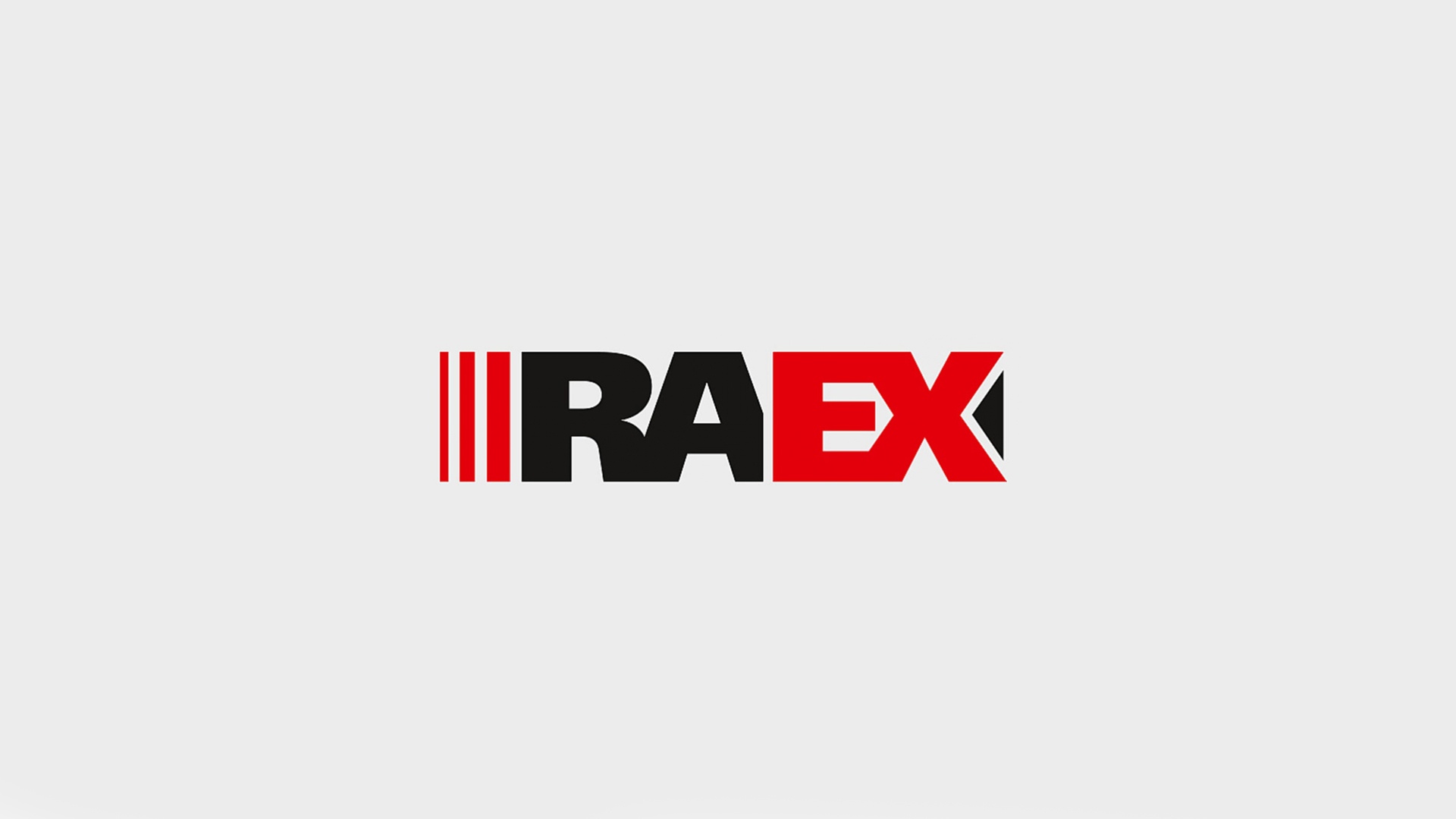 This rating was based on statistical data, as well as the results of surveys of more than 60 thousand respondents: representatives of academic and scientific fields, students and graduates, employers.

“The rating determines the University of Tyumen is one of the best universities in Russia. The rating system is unique in that it takes into account the relationship we have with all of our target groups - from an applicant to a large employer. We believe that the positive growth dynamic is due to the fact that our university is a leader in providing individualized educational trajectories; we organized and initiated the creation of the West Siberian World-class research and educational center”.

In March 2020, the University of Tyumen also became one of the most influential universities in Russia.

RAEX-100 Rating of the best Russian universities has been published annually since 2012. In 2016, it became the first and so far the only Russian educational rating to successfully pass the international audit of the IREG Observatory on Academic Ranking and Excellence. It shows that the methodology, assessment procedures, and telling results of RAEX-100 Rating meet high-quality standards.