Education 6 December 2018
UTMN has become the second higher education institution in Russia that received the European certification of the bachelor’s degree program in public administration "State and Municipal Management". In 2017, the Higher School of Economics was accredited as well. 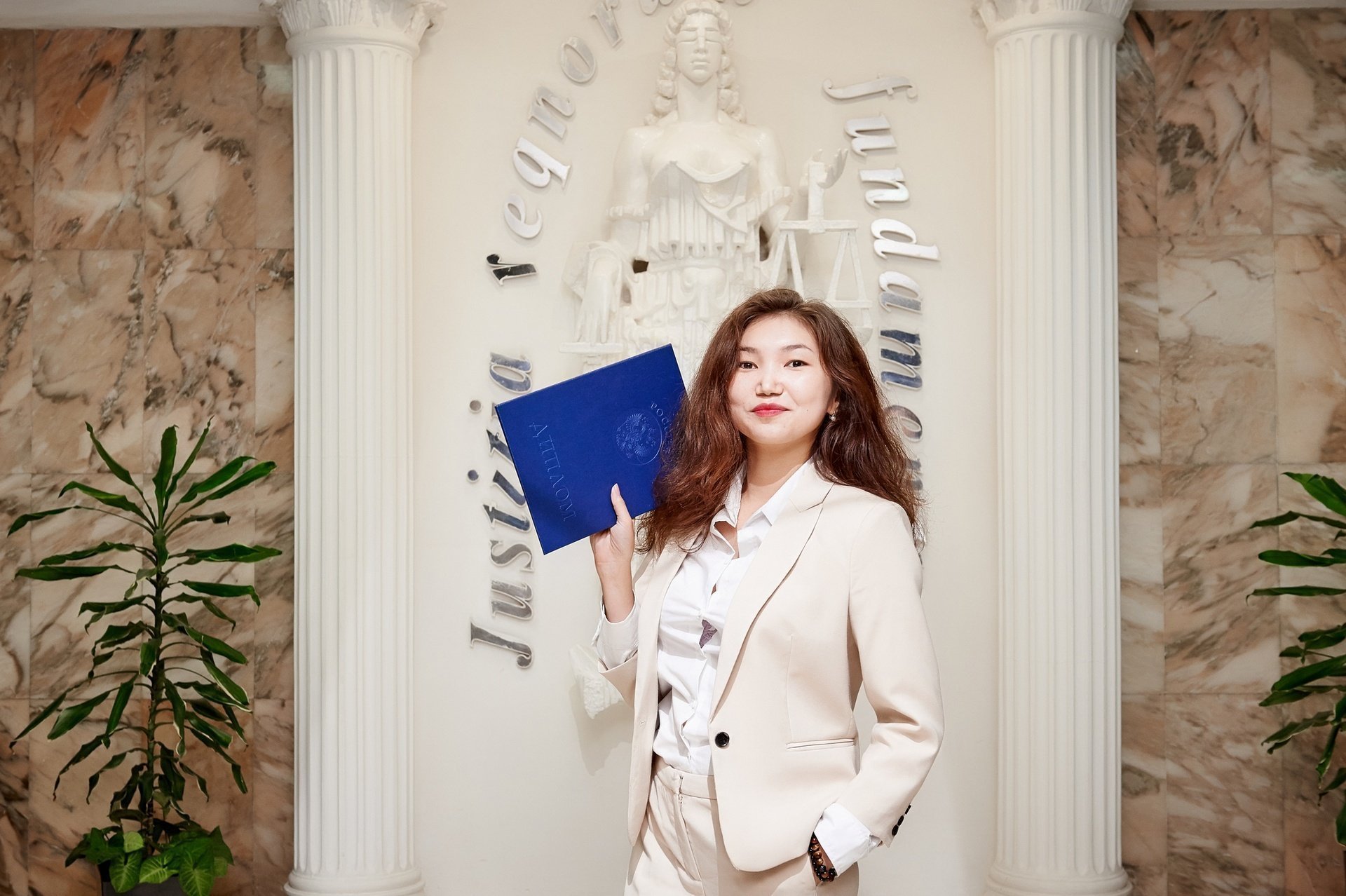 1. The study of self-evaluation report. The international experts were primarily interested in the mission statement — how the UTMN’s program in public administration differs from similar programs of other Russian universities. The program’s mission is the basis for selection of disciplines, their distribution throughout the academic year, number of hours, as well as the end result of every discipline and the program in general.

2. Face-to-face interviews with professors, students and graduates, as well as the quality assessment of the graduates’ qualification works and the compliance of professional competencies with employers’ demands.

3. The meeting of the Accreditation Committee, at which the decision on certification was taken.


The bachelor's degree program "State and Municipal Administration" received accreditation until 30 September, 2021. This means that the University of Tyumen prepares future state and municipal employees and heads of the government enterprises in accordance with the highest European standards.

In their report, the experts made a number of substantive suggestions for improving the program. Taking all of them into account, the UTMN Department of State and Municipal Administration plans to increase the number of disciplines in the area of development and implementation of various government policies (for example, in agro-industrial and fuel-energy sectors) in the next academic year.

“In 2019/2020, the curriculum of the program will be improved. Students will develop universal tools for the implementation of public policies in socially significant sectors of the real economy. Regardless of regional specifics, sectoral affiliation of a department or a state enterprise, future graduates will be ready for successful implementation of management tasks,” commented Andrey Larionov, Head of the Department of State and Municipal Administration, Institute of State and Law.

He also noted that the core competencies of graduate students will be the skills of developing normative legal acts, projects, social-economic development forecasts, government strategies, as well as budget planning based on results-oriented methods.

EAPAA is the only quality assurance authority in Public Administration which is active throughout Europe. It has by now accredited more than 50 programs across the continent, including most leading institutes in the field. Among them are Vrije Universiteit Amsterdam, Erasmus University Rotterdam, Radboud University Nijmegen (the Netherlands), University of Potsdam (Germany), University of Bern (Switzerland), University of Gothenburg (Sweden), Ghent University, Catholic University (Belgium), Masaryk University (Czech Republic) and others.