Education 4 March 2019
Open lecture “Avant-garde and the circulation of modernist forms and politics over the long twentieth century” by Professor Kevin M. F. Platt will take place at UTMN on 6 March. 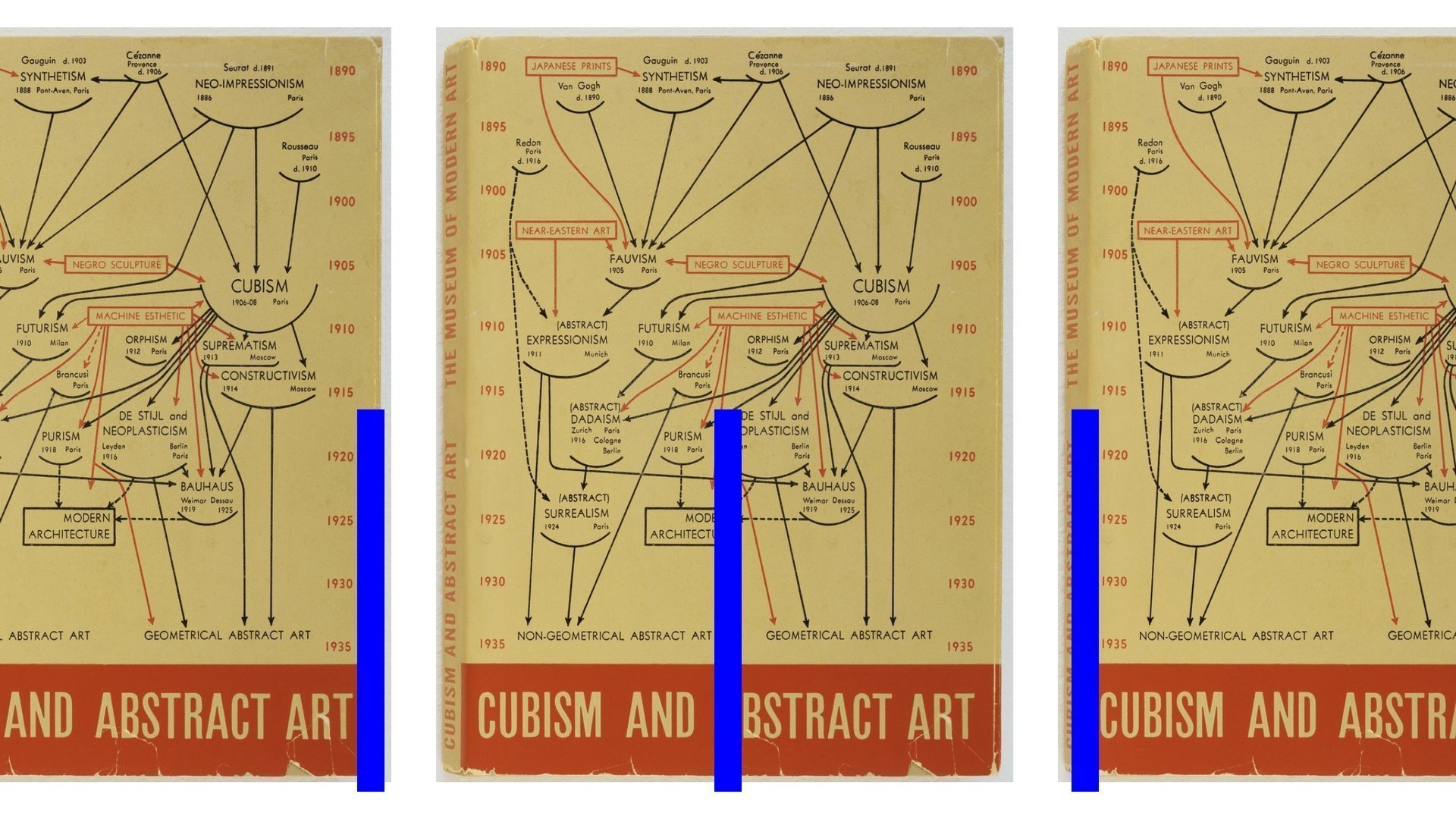 What did avant-garde works mean and what were they worth in Moscow in the 1920s? What did they mean and what were they worth in New York in the 1950s, or at an auction by Christies today? And how do we describe the series of transactions that can bring an avant-garde canvas from one of these locations to the next? The study of mechanisms and networks of global cultural exchange in the Modern era has grown rapidly over the past twenty years. Scholars like Franco Moretti and Pascale Casanova have adapted models of global economic life (Immanuel Wallerstein) and sociological descriptions of cultural life (Pierre Bourdieu) to describe the systems that unite national literatures and their institutions in unequal global hierarchies and relationships of exchange and rivalry. Yet a persistent blind spot in these theoretical and historical descriptions has been the interactions of the socialist world and the capitalist world in the course of the twentieth century. In this lecture, I will apply the more subtle sociological theorizations of Niklas Luhmann to describe the mechanisms governing exchange between the political and economic zones of the globe over the long twentieth century. As I will show, differentials in modes of assigning meaning and value in these distinctions zones presented unique opportunities and unique dangers to the artists, states and individuals who straddled the border, and defined, ultimately, the current significance of art and avant-gardism in the world today.


Kevin M. F. Platt is Edmund J. and Louise W. Kahn Term Professor in the Humanities, Professor of Slavic Languages and Literatures and Graduate Chair of the Comparative Literature Program (University of Pennsylvania). Kevin is a cultural historian and holds a Ph.D. from Stanford University. He works on the representation of history and collective memory in Russia, Russian historiography, Russian lyric poetry, and post-Soviet Russian culture.