The Prince Albert II of Monaco Foundation will fund a new international project of the University of Tyumen — Arctic Academy for Sustainability: Creating Environmentally and Socially Responsible Sustainable Energy and Resource Development in the Arctic. The Foundation is dedicated to the protection of the environment and the promotion of sustainable development on a global scale with an emphasis on climate change and energy, biodiversity, and water. 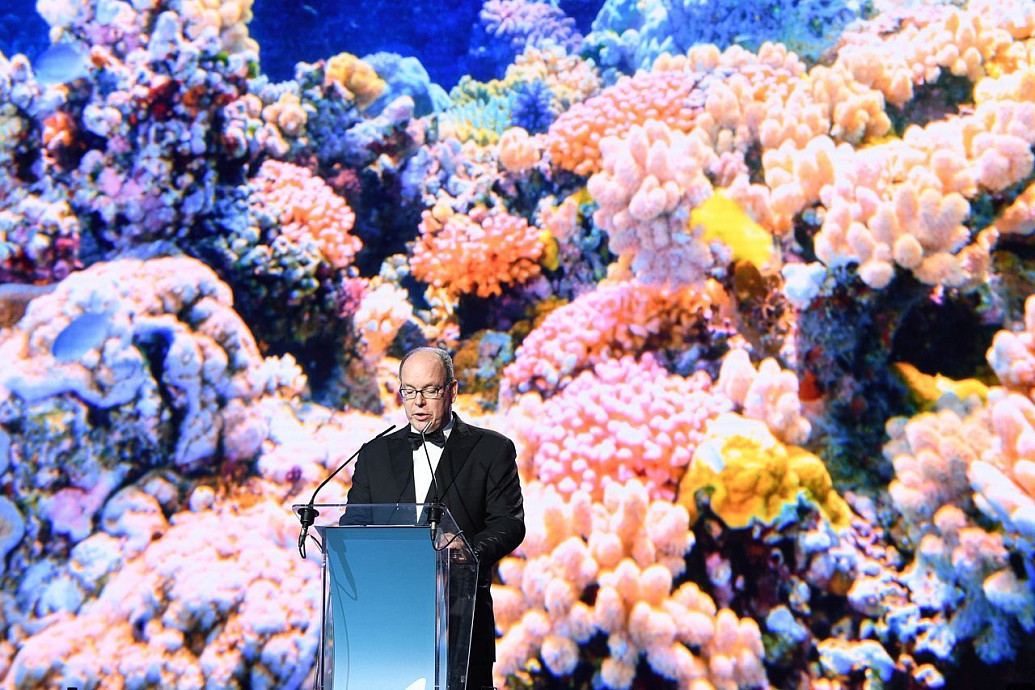 The project will be implemented by the university in cooperation with partnering organizations from Denmark (Copenhagen Business School CBS), Finland (University of Helsinki), and Canada (University of Northern British Columbia). During the three years of the project, the Arctic Academy will hold four scientific forums and a course for graduate students (15-20 group). It is planned that one of the first forums will be held in Tyumen.

The Arctic Academy will connect researchers and young scientists from different fields, including law, sociology, economics, political science, business, geography, biology, ecology, ethnography, and energy-related disciplines. In addition, the forum will bring together local communities, the Association of Indigenous Peoples of the North, business leaders, non-governmental organizations, and government officials.

According to the Acting Senior Vice Rector of the University of Tyumen, Andrey Tolstikov, Arctic Academy will improve interdisciplinary communication and exchange of knowledge between various scientific fields, making for well-rounded and profound research. The project is important for understanding the social responsibility behind organizations caring out activities in the Arctic. Alexander Seryakov, Head of the International Relations Department of the University of Tyumen, is the project coordinator.

The University of Tyumen is part of an international cooperative network — University of the Arctic. The university can provide a preexisting research base necessary for the execution of the Arctic Academy. The project will include international scientific collaborations and be carried out in accordance with the program of the West Siberian Interregional Scientific and Educational Center (SEC) of the Tyumen Region, Khanty-Mansi Autonomous Okrug-Yugra, and Yamalo-Nenets Autonomous Okrug. The focus will be on the topic “Arctic: resources of the cold world and the state of the environment. People in the Arctic”.