International 17 October 2018
According to the British company QS, regional universities of the Russian Federation have demonstrated significant growth in the BRICS University Rankings 2019.

“We have increased the amount of publications, attracted a large number of foreign students and professors,” said UTMN Rector Valery Falkov. 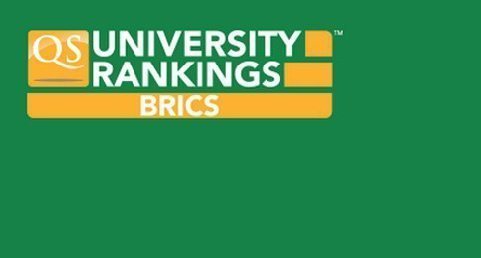 The ranking analyzed the university’s activities in terms of academic reputation, reputation among employers, student-faculty ratio, citation index, number of research publications, as well as the share of foreign professors, foreign students and professors with a scientific degree.

In addition to that, there is a high level of interaction between UTMN and the BRICS countries. The university is currently building links with educational and scientific establishments in Brazil, India, South Africa and China. It has long-lasting contacts with Chinese universities through cross-training programs for students.

Together with Indian and Brazilian scientists, UTMN conducts joint research in the fields of agrobiology and acarology. The university issues BRICS Law Journal whose objective is to be an open forum for legal scholars and practitioners to reflect on issues that are relevant to the BRICS countries and internationally significant.

Note: 101 Russian universities entered the rankings of the BRICS’s top universities, published by Quacquarelli Symonds (QS), company specializing in education. According to the authors of the study, Russian universities are better than educational institutions in India, China, Brazil and South Africa in terms of their ability to provide training in small groups and reputation among employers. However, they experience difficulties in the sphere of research.