UTMN Online Summer School is in full swing: foreign students from all over the globe participate in our classes. 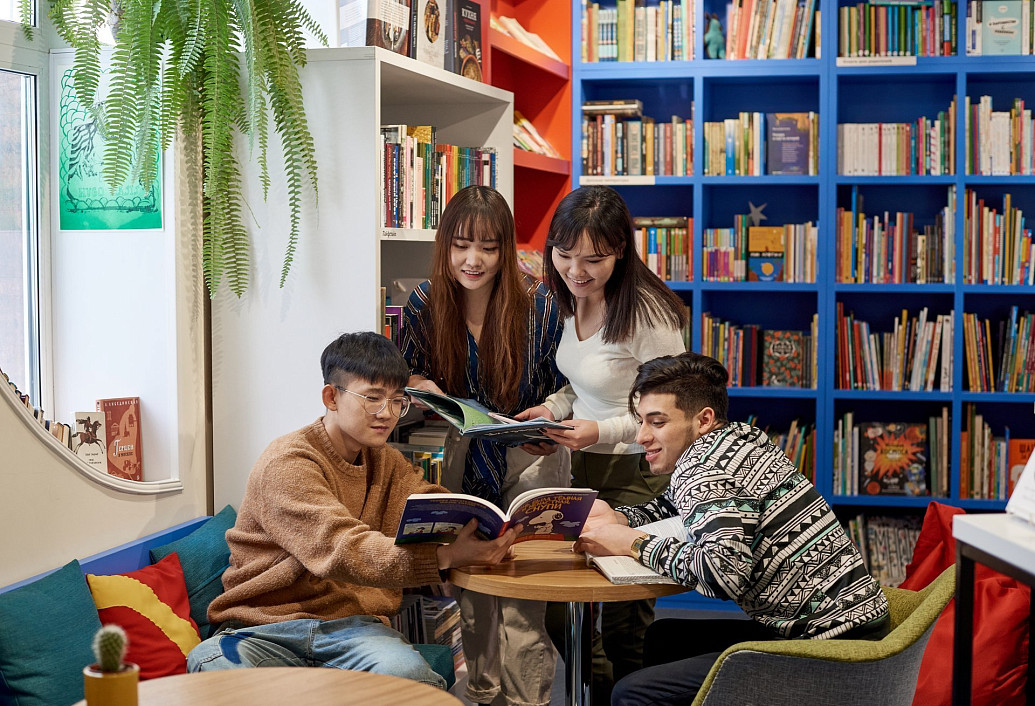 The launch had current technical complications, but the organizers nevertheless found a way to enroll more than double the amount of participants for this program: 250 students instead of 120. For a week and a half now, summer school students have been practicing Russian, learning about UTMN, and life in Tyumen.

The orientation sessions for students were held in their native languages. As for the Russian lessons, the participants were divided into groups based on the level of language proficiency. Each group followed a separate program adequate to their language skills.

The program is very eventful, and students are blown away by it, says Nadezhda Shishkina, manager of theInternational Student & Scholar Services Department: “Some students share that they feel like they are running a marathon. There is a lot to do: they start with Russian classes followed by orientation sessions with a lot of useful information and life hacks, to top it all off with the evening master classes".

Even though the school is held online, the organizers keep in touch with the participants and receive feedback. They use every opportunity to get to know their students, learn about their expectations and impressions of the Summer School and the city. Also, the school created conditions for students to communicate with each other. They can get to know each other better during masterclasses or games, working in small teams.

According to the organizers, so far not a single class has caused difficulties. Moreover, they expect it to stay that way: the online school is precisely designed to be a solid experience.

“We are glad that we managed to organize a summer school. We’ve met with prospective students who will study at UTMN in the future. We had the opportunity to share important information and advice with international students. Many applicants became interested in Tyumen, the university, and the community,” Nadezhda comments.

Once the Summer School ends, we’ll see how many participants decided to apply to UTMN. Many applicants will recommend UTMN to their friends. Some of the students were so inspired by the school that they decided to become activists themselves and help organize such events. So it is quite possible that we can expect new faces joining UTMN Association for International Students. During this academic year, 446 international applicants have already enrolled at the university for undergraduate and graduate programs.