The British Council announced a new program for scientific cooperation between universities in the UK and Russia. The main goal of the project is to create an international scientific environment where scientists will be able to create strong community ties and expand opportunities for professional development. 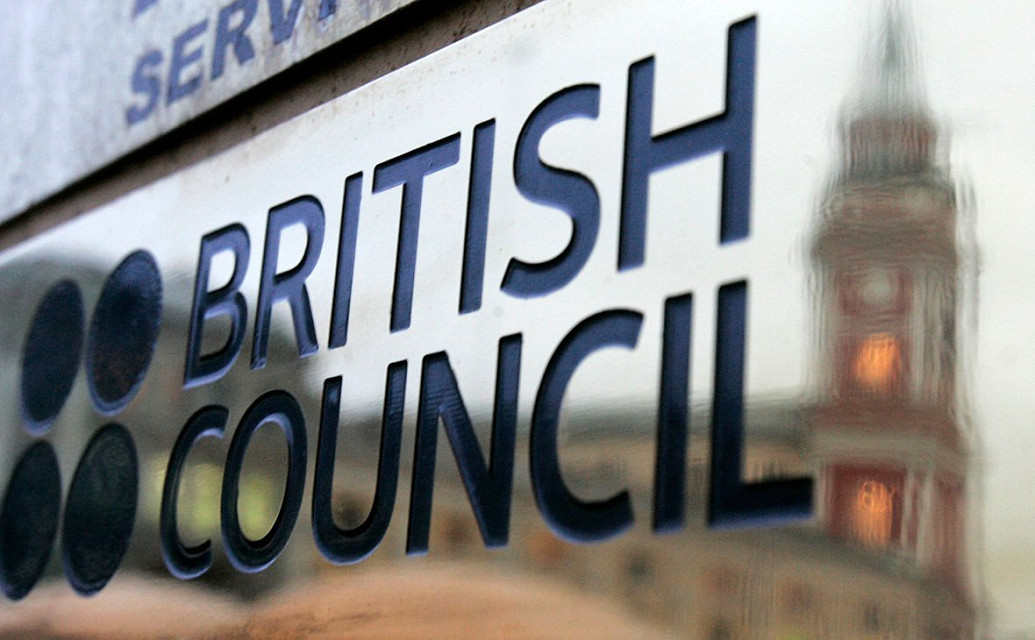 Ten British universities will be implementing joint research projects with Russian colleagues. Moreover, forty UK universities will participate in online forums to be held between November 2020 and March 2021. The discussion will focus on topics such as climate change, Arctic science, anti-microbial resistance. In addition, topical issues of the development of international educational activities will be raised concerning double degree programs and transnational education.


Ciarán Devane, Chief Executive, British Council said: "Building longer-term relations are critical with Russia, so I am delighted that this new program follows on from the UK Vice-Chancellors’ mission to Moscow and St Petersburg which re-set the future agenda for UK-Russia higher education collaboration."

Vitaly Khoroshavin, Director of the UTMN Institute of Geosciences, comments:
"Participation in an international project of this scale is a big honor for the University of Tyumen. We will be partnering with the University of the West of England to work on a collaborative research project. At the moment, negotiations are underway with colleagues from Bristol about the possibility of organizing international academic mobility for our students. Several interested young scientists will be able to conduct research on the impact of climate change on water resources in the Arctic, working in an interdisciplinary team."

The UK and Russia have a strong track record in research collaboration: over 19,000 joint academic papers have been published in the last decade and UK-Russia joint research has an impact rating three and a half times higher than the global average.