Ratings 11 September 2018
UTMN shows higher position in the 2018 RUR Reputation World University Rankings. Currently, it is 698th - 59 points higher than last year. In 2017, the University of Tyumen was first ranked by the agency as 717th. 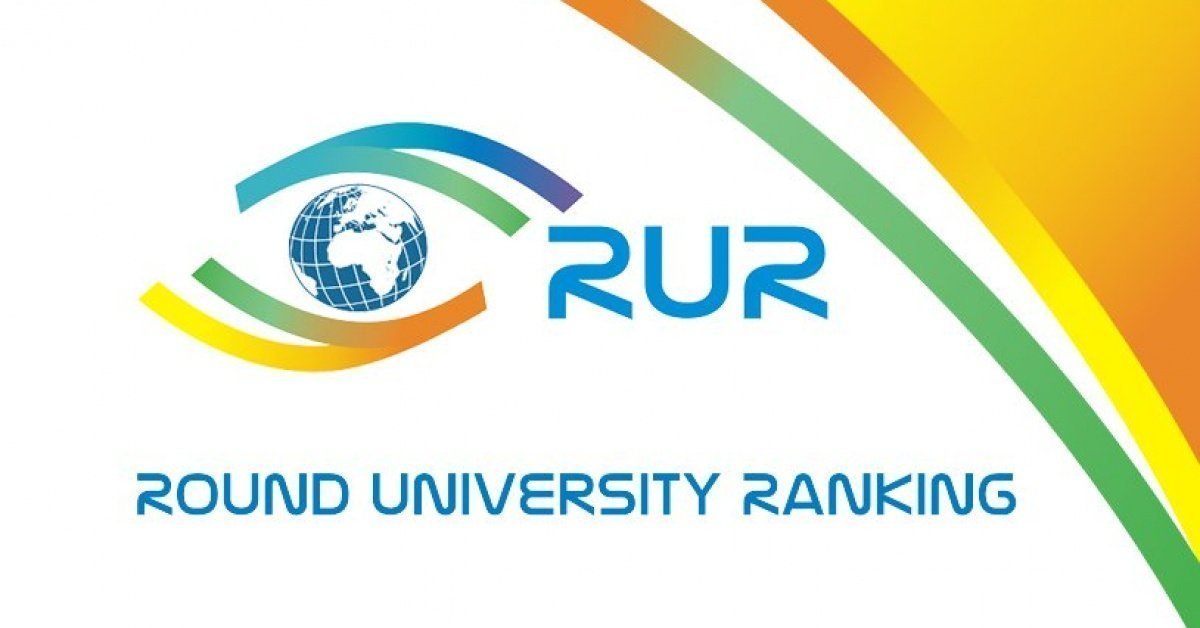 According to the special reputation data survey, based on interviews with 10 thousand representatives of the academic community, 70 Russian higher educational establishments entered the Reputation Rating, and UTMN takes the 45th place.

All raw data for RUR Rankings is provided by an international company Thomson Reuters and covers the period from 2010 to the present.

The following principles are the basis of the RUR Ranking:

RUR Reputation ranking is based on two indicators, which are taken from the Overall Ranking methodology: Teaching Reputation and Research Reputation.