The Laboratory of Antimicrobial Resistance of the UTMN X-BIO Institute discovered a new bacillus strain Bacillus velezensis that produces several antibiotics. Scientists described its genome and documented the findings in the Draft Genome Sequence of the Multiple Antibiotic Producer Bacillus velezensis X-BIO-1. 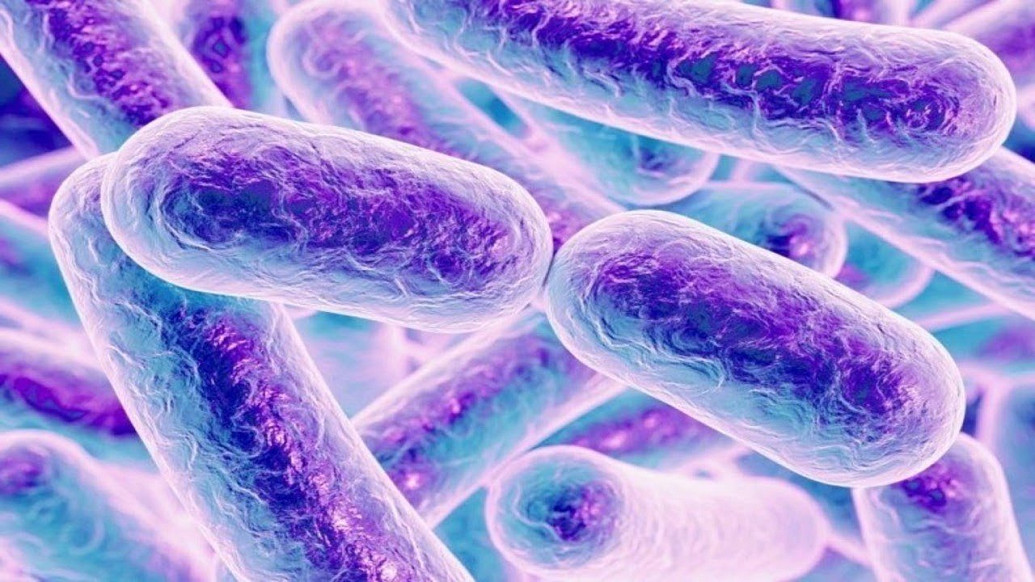 A graduate student of X-BIO, Sergei Kravchenko, discovered the new Bacillus strain in the Krasnodar Territory. The team of researchers named the strain after the Institute - "X-BIO-1", to emphasize the importance of research in the field of biological and environmental safety.

Bacillus velezensis is an aerobic, Gram-positive, endospore-forming free-living soil bacterium with potential as a biopesticide against a broad spectrum of plant pathogens, including bacteria, fungi, and nematodes. The genome-wide sequence was annotated using the Rapid Prokaryotic Genome Annotation (PROKKA) and the RAST (Rapid Annotation using Subsystem Technology) annotation engine. The annotated genome of the new bacillus strain contains 3710 protein-coding and 62 RNA-coding genes. The data on the new bacillus strain was deposited with the GenBank.

This work is a part of a scientific and technical project "Development of new biopesticides based on natural antimicrobial compounds". The project is included in the "Biosafety of humans, animals and plants" program of the Scientific and Educational Center of the Tyumen Region, Khanty-Mansi Autonomous Okrug-Yugra, and Yamalo-Nenets Autonomous Okrug.

This work is supported by the Russian Science Foundation grant 19-76-30005 "Modernization of methods of monitoring and control of diseases of field crops in Russia". The project manager in charge: X-BIO Professor Philip Hannibal.