Issues in Soil Zoology and Ecology Discussed at UTMN

On 18 September, the 5th Soil Zoology and Ecology Field Course for Junior Researchers started at UTMN Lukashino field station. This year, the course focused on soil acarology – the study of mites inhabiting soil. “The focus on soil acarology is unprecedented for training perspective researchers in Russia,” said UTMN Vice Rector for Research and International Affairs, Andrei Tolstikov. “It has been made possible due to the world-class research group studying the taxonomy and ecology of various groups of soil mites here at UTMN”. 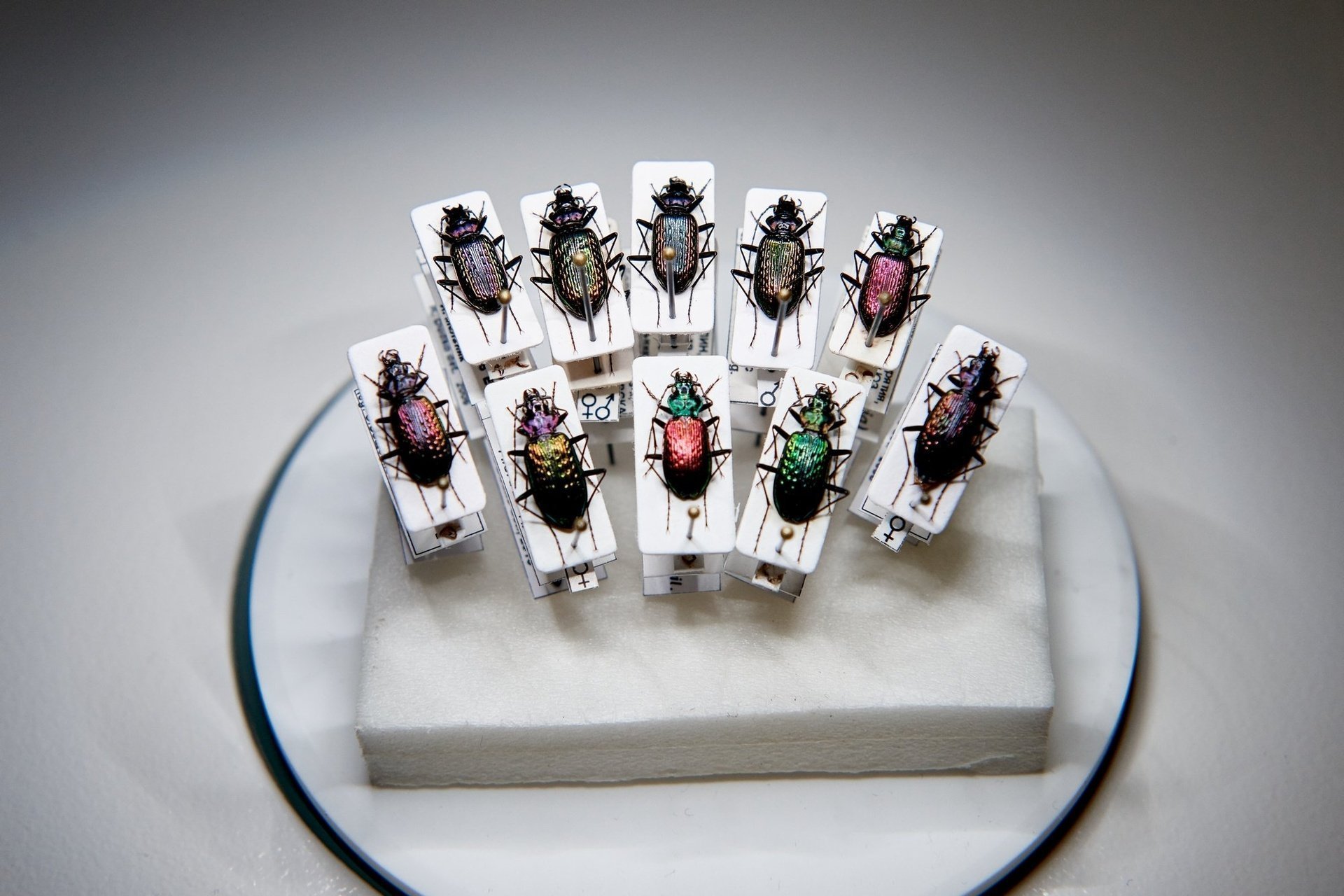 In the last 5 years, UTMN acarologists have discovered more than 600 new species of microscopic mites. The area of their research covers not only Russia, but also South and Central America, South Africa, New Zealand, the Philippines and Vietnam.

Acarologists from different regions and countries, including Russian researchers who currently work abroad and junior researchers from dozens of Russian research centres and universities took part in the Field Course. In particular, scientists from New Zealand, Mongolia, the USA and Mexico presented their research.

The course used a wide spectrum of communicative technology, including lectures, laboratory practice, seminars and fieldwork. Close attention was paid to individual consultations and academic interaction beyond classes. “Summer courses have an important methodological meaning, as they provide novice researchers with insight into the current state of knowledge about particular issues and help scientists solve problems occurring during research,” said Dr. Tolstikov.

During the course, participants discussed methods of studying soil invertebrates: using optical and electron microscopy, modern methods of faunistic and synecological research. The course was designed to become an important platform for the consolidation of different research, building new researching groups, including interdisciplinary ones, and coordinating Russian soil biome research. 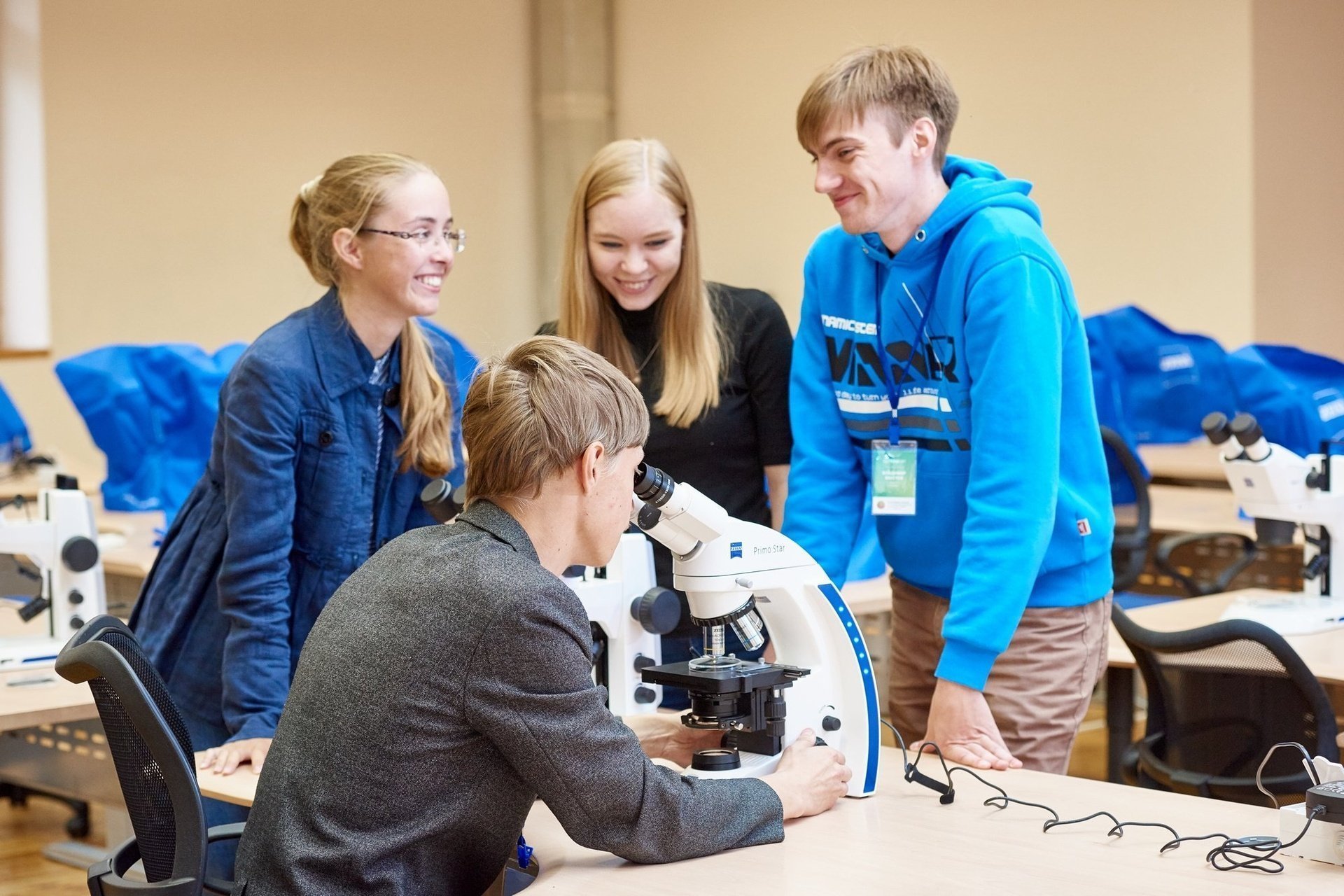 As part of the Course, Dr. Andrei Soromotin, director of UTMN Research Institute of Ecology and Natural Resources Management, gave a lecture on the ecological problems of West Siberia, in which he demonstrated the role of physico-chemical methods and soil microbiome in restoring the environment, polluted with oil and its products.

Dr. Pavel Klimov (University of Michigan, the USA) told participants about modern bioinformatics approaches to the evaluation of soil biodiversity, and, in particular, about metagenomic methods. The research, using the NGS (next generation sequencing) method and strong computing power, is able to show full soil biodiversity. It is known that 1 gram of soil can contain about 10 billion cells that belong to the organisms of 50 000 different taxonomy units. Such diversity is hard to describe using traditional methods of microbiology.

The Field Course was organized by the University of Tyumen, the Severtsov Institute for Problems of Ecology and Evolution of the Russian Academy of Sciences, and the Agricultural University of Northern Trans-Urals.