Volcanoes influenced the formation of sedimentary rocks in the Trans-Urals

Volcanic activity in the North Atlantic region is the root cause of abundant ashfalls. It is also recently linked to the catastrophic climate warming by an average of 4–8 °C, which occurred 55 million years ago. 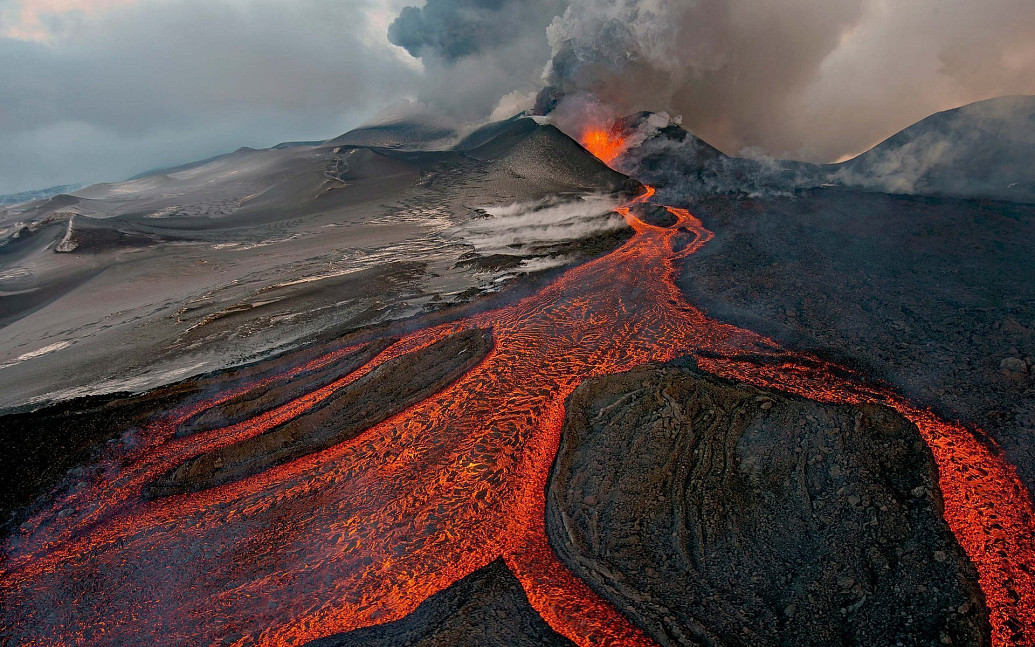 Geosciences magazine published an article on clay minerals and clastic material in Paleocene-Eocene biogenic silicon rocks of Western Siberia as markers of volcanic activity and sedimentation by Pavel Smirnov, head of the Laboratory of Sedimentology and Paleobiosphere Evolution, Institute of Environmental and Agricultural Biology (X-BIO), University of Tyumen, written with co-authors from Russia and Germany.

The article considers the origin of clay minerals and clastic material in sedimentary rocks that formed 50–55 million years ago in the Trans-Ural region. It was found that volcanic processes also contributed to the formation of these rocks.

"About 50–55 million years ago the North Atlantic region had a large-scale formation of volcanic rocks during the continental split between Europe and Greenland, which until then had been a single whole, – the team leader explained. – Do not be surprised that volcanic activity in such a remote region as the North Atlantic has influenced sedimentation processes in Western Siberia. According to some scientists, volcanic activity in the North Atlantic region – in Greenland, on the British Isles and in the modern region of the North Sea –is responsible for heavy ashfalls over vast territories, and, more importantly, for the last catastrophic climate warming of an average of 4 –8 °С, that accrued 55 million years ago. This event was called the Paleocene-Eocene thermal peak".

This work was carried out as part of the Russian Foundation of Basic Research “Perspectiva” competition for project No. 19-35-60004 “Sedimentology and geochemistry of marine siliceous formations in Western Siberia in the context of catastrophic thermal events of the Paleocene and Eocene”, 2019–2021. (Pavel Smirnov, supervisor, candidate of geological and mineralogical sciences).