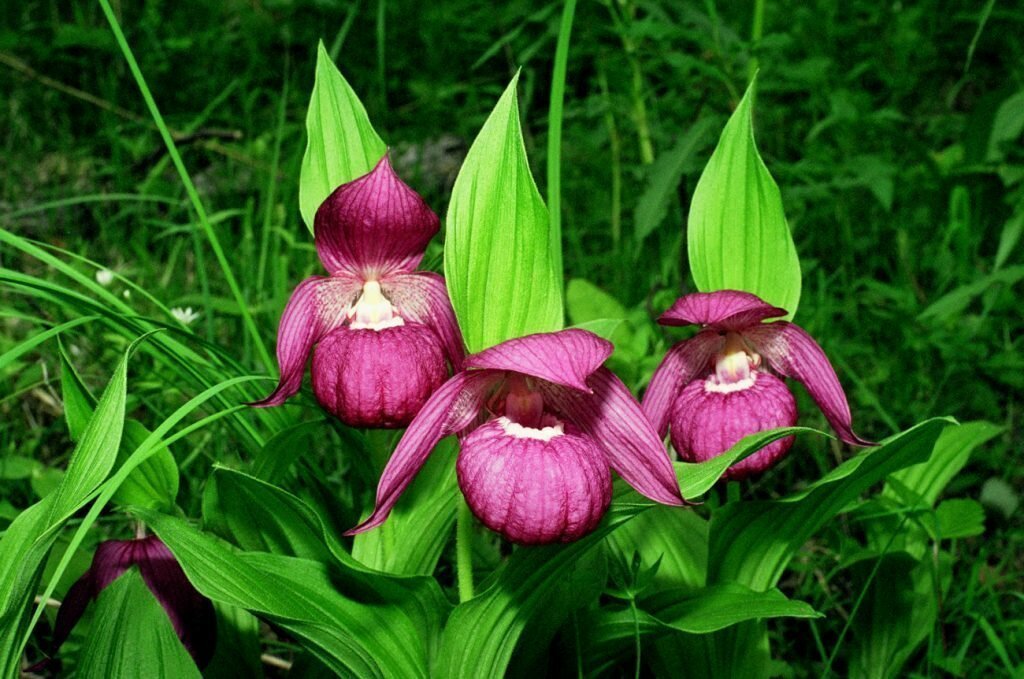 An article by a joint team of scientists from the University of Tyumen and Ogarev Mordovia State University has published on-line on May 28 in the journal Biodiversity and Conservation (Q1).

Researchers at the Laboratory of Plant Ecophysiology and Experimental Phytoecology of the UTMN X-BIO Institute — Anatoly Khapugin (head of the research group of biological invasions) and Igor Kuzmin, together with Tatyana Silaeva, professor at the Ogarev Mordovia State University, evaluated the influence of anthropogenic factors in terms of their threat to plant species protected at the regional level. The research was based on 59 relevant Red Books of Russian regions, i.e. published or reprinted over the past 10 years.
The analysis showed that the Red Books of 59 Russian regions contain a total of 3390 taxa belonging to 152 families and 869 genera. Out of 12 anthropogenic factors that lead to the extinction of populations of rare species the following pose the greatest threat: habitat disturbance (16.5%), livestock grazing (14.6%), urbanization (13.5%), and a violation of the hydrological regime (10.8%). Besides, it was determined that to a certain extent the geographical position of the region correlates with factors (threats) leading to the extinction of plant species present in the regional Red Books. Overall the study had great findings, and a more detailed one is expected in the future. Future research would identify factors that lead to or have already led to the extinction of plant species in Russia as a vast and very diverse country in Eurasia.

Earlier, Anatoly Khapugin et al. discovered that the extinction of plants in the Anthropocene era was accelerated by 350 times, which raises questions about maintaining the stability of entire ecosystems and the future of mankind. As you know, the extinction of one plant species leads to the cascade extinction of many other organisms that share close, often inextricably linked coexistence with the plants. At the same time, the huge variety of living organisms on Earth is still unknown to science, and systematic scientists annually discover and catalog many new species. It is important to note that many of the species of this planet are already facing extinction.