In particular, a RAS Medal in the field of Geology, Geophysics, Geochemistry, and Mining Sciences was awarded to Yaroslav Trubin for his series of works “Evolution, Biodiversity, and Paleoecology of the Late Eocene Sea Basin of Western Siberia”. 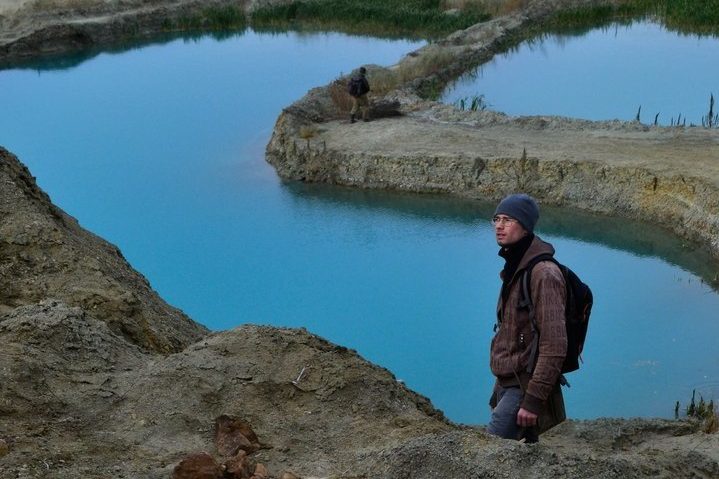 Yaroslav Trubin’s research began at school when he became a member of the Tyumen Club of Young Geologists. Over the past five years, he took part in the field investigations and diagnostics of finds of ancient fossil fauna, which relate to the period of the existence of the tropical sea in our region from 35-40 million years ago.

The successful implementation of scientific findings was also facilitated by the experience gained in expeditions organized for students in different countries: Russia (particularly: the Trans-Urals, Cis-Urals, the territories of the Baraba Lowland and the Tuva Basin), Northern Kazakhstan (Turgai Trough) and Western Norway (Hordaland Province).

This year, Yaroslav Trubin completed his Specialist Degree at the Tyumen Industrial University. Simultaneously he began his career in the new Laboratory of Sedimentology and Paleobiosphere evolution of the X-BIO Institute of the University of Tyumen under the leadership of the Pavel Smirnov, Head of the Laboratory, Candidate of Geological and Mineralogical Sciences.

As for the future, Yaroslav Trubin plans to apply to the UTMN Graduate School to continue his research in paleontology.