Scientists from the Univercity of Tyumen presented to the global scientific community the concept of a unique biomorphic neuroprocessor based on a new component of nanoelectronics –- a composite memristor-diode crossbar.The results of the study were published in the Microelectronics Journal. 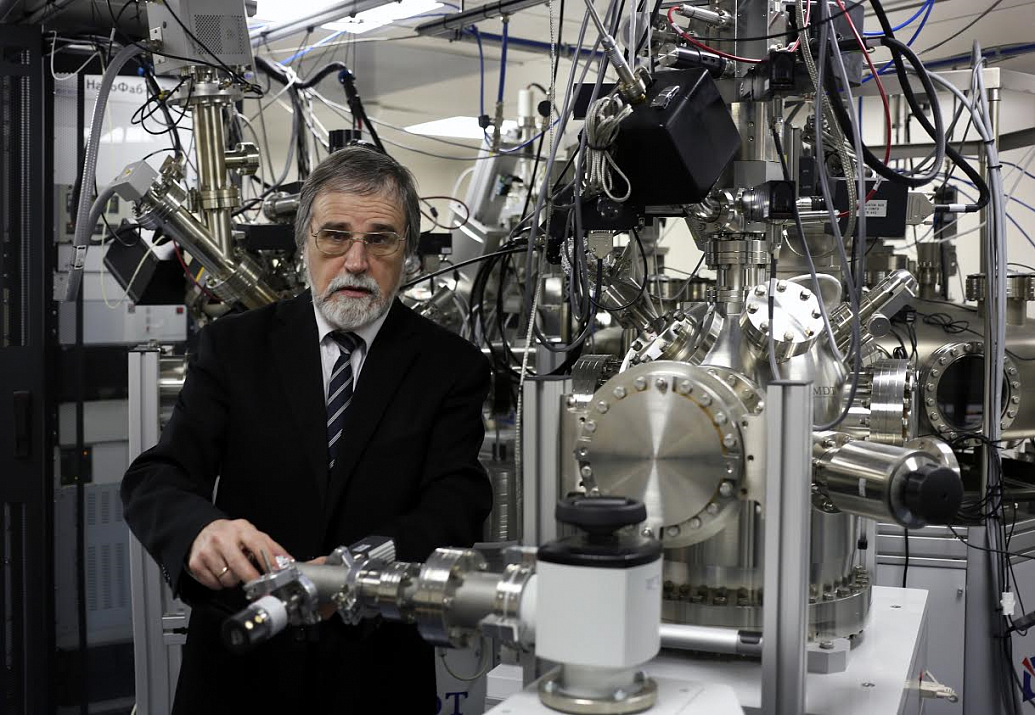 According to UTMN scientists, existing neuroprocessors are intended for hardware acceleration of operations in artificial neural networks on simple neurons and provide operation of computer vision, machine learning and other systems with weak artificial intelligence (AI).

Information processing and decision making in such processors is done by selecting the most plausible solution based on previously established associations.

The creators of the neuroprocessor affirm that it is capable of generating new associations (new knowledge) using a biologically similar mechanism, which suggests a possible transition from weak to strong artificial intelligence. A strong AI in this context is an AI capable of comprehending new knowledge.

The authors claim that their processor is designed to simulate the work of the cortical column of the brain, in addition to solving traditional tasks of information processing.

Sergey Udovichenko, Professor of the UTMN Department of Applied and Technical Physics, explains:

“Unlike the existing neuroprocessors with simple neurons, the biomorphic neuroprocessor is capable of making decisions not only from predetermined associations but also from new associations formed in the process of signal processing under dynamically changing conditions”.

According to the professor, the neuroprocessor is fundamentally the basis of a unique system of a new generation carrying artificial intelligence.

Using the developed special-purpose hardware, it is possible to solve various technical problems such as increasing the speed and energy efficiency of computations in comparison with today's existing computing tools (personal computers, servers and supercomputers).

The effect is achieved by the application of mixed analogue-digital computations, including those that use bipolar memristors integrated into composite memristor-diode crossbars.

At present, the research team is continuing hardware testing of the new system. According to scientists' estimates, the launch of a unique neuroprocessor in small-scale production will be possible by 2025. The research is supported by the Russian Foundation for Basic Research (RFBR) grants № 19-07-00272 and № 19-37-90030.