In 2020, biological resources screening expeditions organized by UTMN will span across the mountains of the Caucasus, Crimea, Altai, and the Urals. 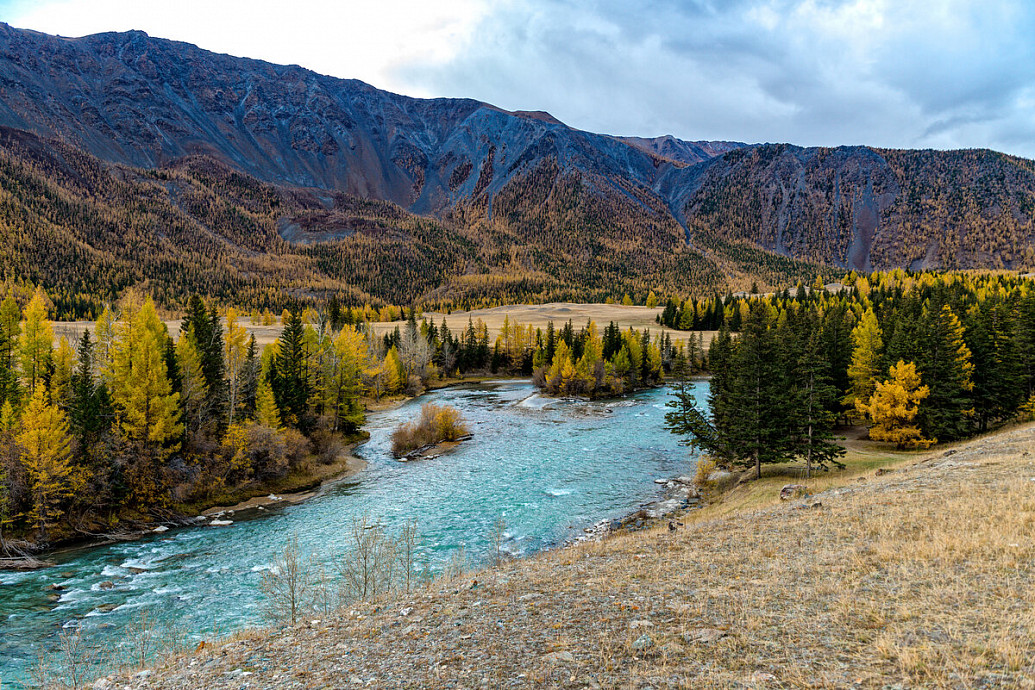 The expedition of the UTMN X-BIO Institute reached the Kosh-Agach and Ulagan aimags on the southern borders of the Altai Republic. The expedition is headed by Alexander Khaustov, Doctor of Biological Sciences.
The project is being carried out jointly with the partner of the University of Tyumen – the All-Russian Institute for Plant Protection (St. Petersburg).
The purpose of the expedition is to search for new, previously unknown to science species of predatory mites that can be used to combat spider mites and other pests of agricultural crops.
Scientists plan to find species of insects and mites that will prove to be no less effective at controlling pests in agriculture and forestry than the currently used ones. The study can be economically beneficial, considering currently there is a significant number of biological pest control agents in agriculture that are imported from overseas.
Biological plant protection is one of the focuses at the UTMN X-BIO Institute and a key goal of the West Siberian Interregional Scientific and Educational Center (REC) of the Tyumen Region, Khanty-Mansi Autonomous Okrug-Yugra and Yamalo-Nenets Autonomous Okrug.
Source: UTMN Department of Strategic Communications