Scientists at University of Tyumen, as part of an international collaboration with Professor Sajikumar Sreedharan’s lab at the National University of Singapore, have managed to improve the system of biological utilisation of “garbage” in neurons to restore memory. According to the researchers, this will help treat Alzheimer’s disease.T
he research results are published in the journal FASEB. 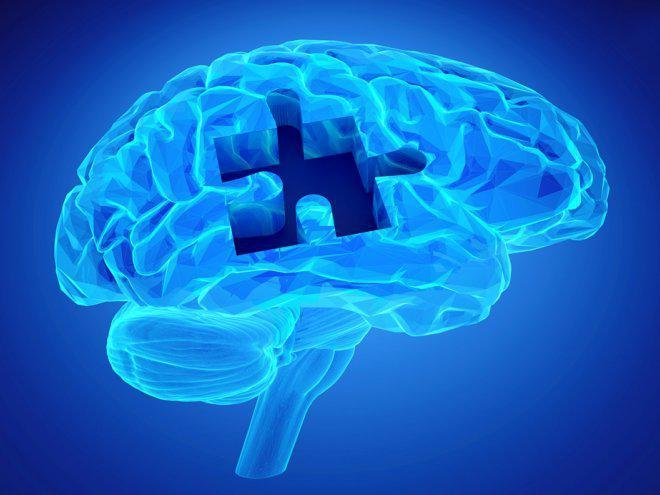 Alzheimer’s disease is an irreversible progressive memory disorder that slowly breaks down the connections between nerve cells and thinking skills. According to the WHO, in 2019 there were about 50 million people suffering from dementia in the world; in 60-70% of cases, Alzheimer’s disease was the cause of the syndrome. Patients struggle with basic daily tasks such as driving, cooking, or paying bills.

According to researchers, today there are no therapeutic or precautionary and disease-modifying methods for Alzheimer's disease, therefore it’s critical to find new effective treatment methods.

Together with world-renowned scientist on synaptic plasticity and memory Prof. Sajikumar Sreedharan from the National University of Singapore, they have conducted a successful research study with a neuronal quality control system, the “ubiquitin-proteasome system” (UPS), to restore memory loss in animal models with Alzheimer’s disease.

According to the researchers, as a result of metabolism and other biological processes, neurons constantly produce biological garbage and need a stable garbage removal system. If not removed from neurons, this garbage piles up, becoming toxic and causing brain malfunction.

The proteasome, a multi-protein complex that destroys unnecessary or defective proteins, is one of the main processors of the garbage produced by neurons. The ubiquitin-proteasome system (UPS) serves as an essential mechanism for intracellular quality control, acting as a “biological product processing plant” to reuse and produce new proteins.

If the UPS is malfunctioning, neurons turn into “garbage bins”, while the balance between newly synthesised (memory) and used proteins, necessary for the creation of new long-term memories, is disturbed. A lack of memory proteins occurs, which leads to the loss of nerve connections (synaptic failure). This damage initially occurs in the hippocampus, the brain’s part vital for the formation of new memories. As neurons die off, other parts of the brain are affected.

The new study, published in the FASEB journal, argues that blocking the degradation of plasticity (memory) proteins by UPS inhibitors may reverse memory loss in Alzheimer’s.

Scientists have managed to manipulate the abnormal regulation of memory proteins, partially blocking the UPS system, which incorrectly removed memory proteins. This led memory proteins accumulating in Alzheimer’s-affected neurons to restore memory loss. The researchers found out that PKMzeta, an important memory protein in the hippocampus, is responsible for long-term memory restoration.

According to the scientists, the obtained results are unique because memory recovery had been confirmed at various levels, such as neuronal level, biochemical level, and behavioural level in a special model of Alzheimer’s disease in mice. The researchers were also first to report the associative memory restoration with UPS inhibitors.

“To restore long-term memory and eliminate memory loss in Alzheimer’s disease, we used two popular UPS inhibitors (lactacystin and MG132). We achieved this by regulating the homeostasis of intracellular plasticity proteins”, Krishna-K, a researcher at the UTMN School for Advanced Study (SAS), said.

According to him, the result offers hope that proteasome inhibitor treatments may have potential therapeutic value against memory disorders like Alzheimer’s.

“The laboratory of our international collaborator, Sreedharan Sajikumar, professor at the National University of Singapore, was one of the first to demonstrate associative memory neurophysiology called synaptic marking and capture (STC). At SAS, we continue working on this STC neural mechanism to explain people’s various socio-political behaviours”, he added.

The analogues of used UPS inhibitor drugs are approved to treat cancer, and have no established side effects in the used concentration. If the therapeutic value of UPS inhibitors against Alzheimer’s disease is proven in other preclinical and clinical trials, the drug could save millions of lives, the researchers said.