A press conference was held in St. Petersburg to plan for the launch of a world-class scientific center for Advanced Digital Technologies within the framework of the national project Nauka (Science). The members of the consortium included Peter the Great St. Petersburg Polytechnic University, Smorodintsev Research Institute of Influenza, St. Petersburg State Marine Technical University, and the University of Tyumen. 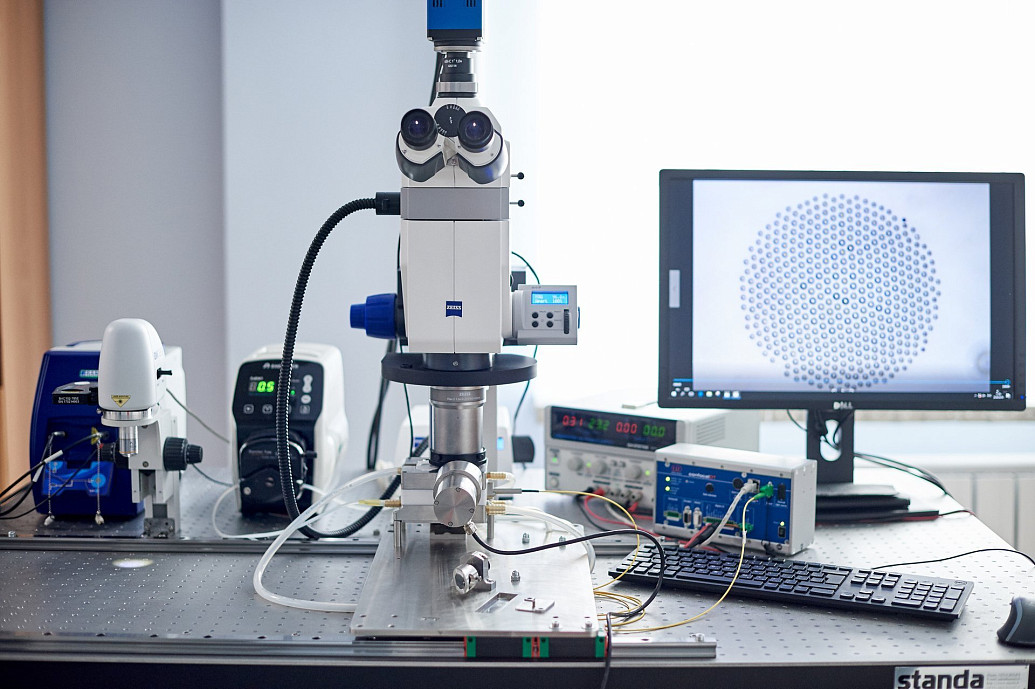 The members of the consortium discussed the prospects of further cooperation and the possibility to create work teams for priority research areas.

The University of Tyumen will focus its research on microfluidics. “Studying the behavior of liquids in very small volumes is very important in the oil production process,” noted Evgeny Golubev, Director of UTMN Technopark. “Besides, we are creating several educational programs together with partners from the oil industry, as well as developing student technology-oriented entrepreneurship programs”.

Colleagues in the consortium supported Golubev's proposal to build modular educational programs, where students will be able to enroll in courses at partnering universities.

Evgeny Golubev also noted that the University of Tyumen and St. Petersburg Polytechnic University are jointly working on the creation and development of the Computer Engineering Center. Researches there are working on developing new equipment, which includes providing new technologies for the Arctic projects.

“We have several ambitious projects planned with one of the oil companies. We will be designing equipment specifically for the new methods of field development, where minimal crew support is expected. We will be working with completely different design requirements; this design project is difficult to implement without digital twin technologies,” comments Evgeny Golubev.

For further reference:
The University of Tyumen is the coordinator of the West Siberian interregional Research and Education Center (REC), the priorities of which are the development of the Arctic, biosafety, and digital transformation of the oil and gas industry. The World-Class Research Centers organization will support the scientific and technological agenda of the REC. The results of the consortium's activities will be used in the development of digital technologies in these areas.