The first five Interregional Scientific and Educational Center (SEC) were created in 2019. The University of Tyumen became the base organization of West Siberian SEC. The SEC network includes universities, research institutes, and businesses. Research projects of West Siberian SEC are aimed at three development areas: “The Arctic: resources and environment. Man in the Arctic”, “Biosecurity of humans, animals, and plants”, and “Digital transformation of the oil and gas industry”. 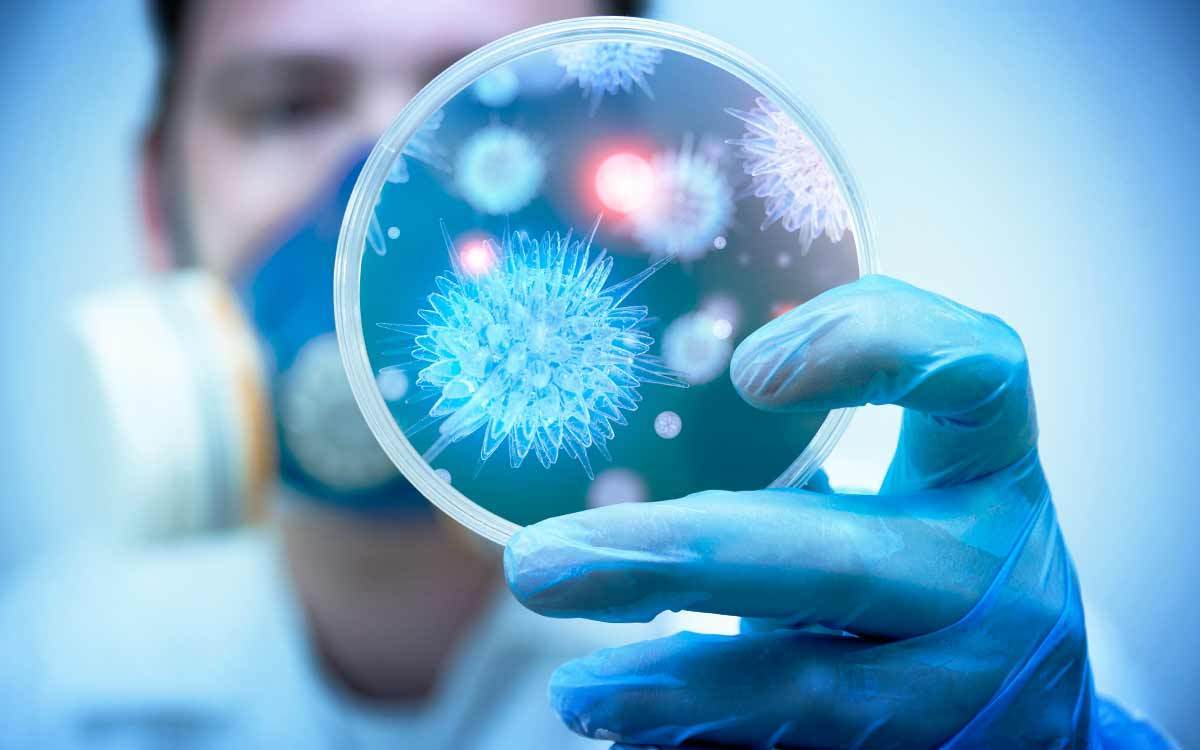 Launched in 2017, UTMN X-BIO Institute mainly carried out projects for the "Biosafety of humans, animals, and plants" division. In a short amount of time, the Institute has established itself as a center for biological research. Based on the U.S. News & World Report, X-BIO was able to enter the top 500 in subject ranking "Plant and Animal Sciences" alongside the top runners - Lomonosov Moscow State University and St. Petersburg State University.

According to the curator of the X-BIO Institute, UTMN Acting Senior Vice-Rector, Andrey Tolstikov, the success of the new institute should be attributed to a combination of many factors. X-BIO was able to provide relevant research on biological threats while maintaining a high quality of scientific research. Additionally, the Insatiate gained support from federal development programs and the Tyumen region.

"The Governor of Tyumen, Aleksandr Moor, personally supported the idea of establishing the Scientific and Educational Center back in 2019. This year, in February, the first results of the activities of the West Siberian SEC were demonstrated at the meeting of the Council of world-class scientific and educational centers in Moscow", — Andrey Tolstikov comments.

The X-BIO Institute is currently carrying out eight scientific and technical projects:

The funding for this project for 2020 is planned to exceed 200 million rubles sourced from various budgetary and non-budgetary sources.


There are plans to further expand the scientific agenda. In particular, considerable attention will be paid to genomic research. To do this, by the end of 2020, a powerful supercomputer cluster for the tasks of bioinformatics calculations will be created at UTMN.

Within the framework of the SEC projects, several dozen new high-tech jobs will appear, and young promising scientists and university graduates will be involved in the research activities.

Scientific research and projects are also a part of the learning process at UTMN. In 2020, X-BIO Institute was proud to host the first graduation of students of the Master’s program - "Biological Safety of Plants".

"Mathematical Biology and Bioinformatics" is a new Master's program that's being implemented at UTMN. In addition, postgraduate programs have been launched: "Entomology", "Mycology" and "Soil Science".