Society and Culture 25 December 2017
The University of Tyumen has changed its logo. The new logo was presented at the last Academic Council meeting of 2017. The design project was developed by the Art. Lebedev Studio – Russia’s leading design company, which is well-known abroad. 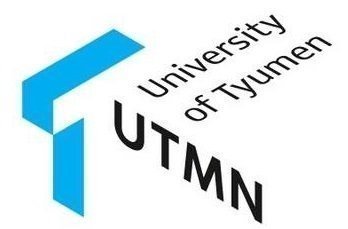 “Our university aims to be recognized not only in Russia, but also on the global market. That is why we decided to keep the new logo minimalist so people from other countries would understand it too. This logo reflects the university's development strategy for the next 10-15 years while preserving our heritage and previous achievements. And what is more important, it is attractive to our prospective students,” commented Elena Druzhinina, Head of the UTMN Department of Strategic Communications.

The new logo maintains the familiar colour palette, but has become much more dynamic and multifaceted due to the added dimensions. Its colour – Cyan – has the same positive connotations in all countries and is associated with the sky and the sea, height and depth, stability, loyalty, justice, perfection and peace.

“The new logo is vibrant, minimalist and depicts the new aims of the university,” said UTMN Rector Valery Falkov. “It has several meanings, but the key one is the connection between the university and the region. The university’s growth has always been connected to the support given by the regional government, and the Governor of Tyumen region pays significant attention to higher education within the region. Our aim was for the new image to convey this, so that in other regions and countries our logo would promote not only the university, but the region itself”. 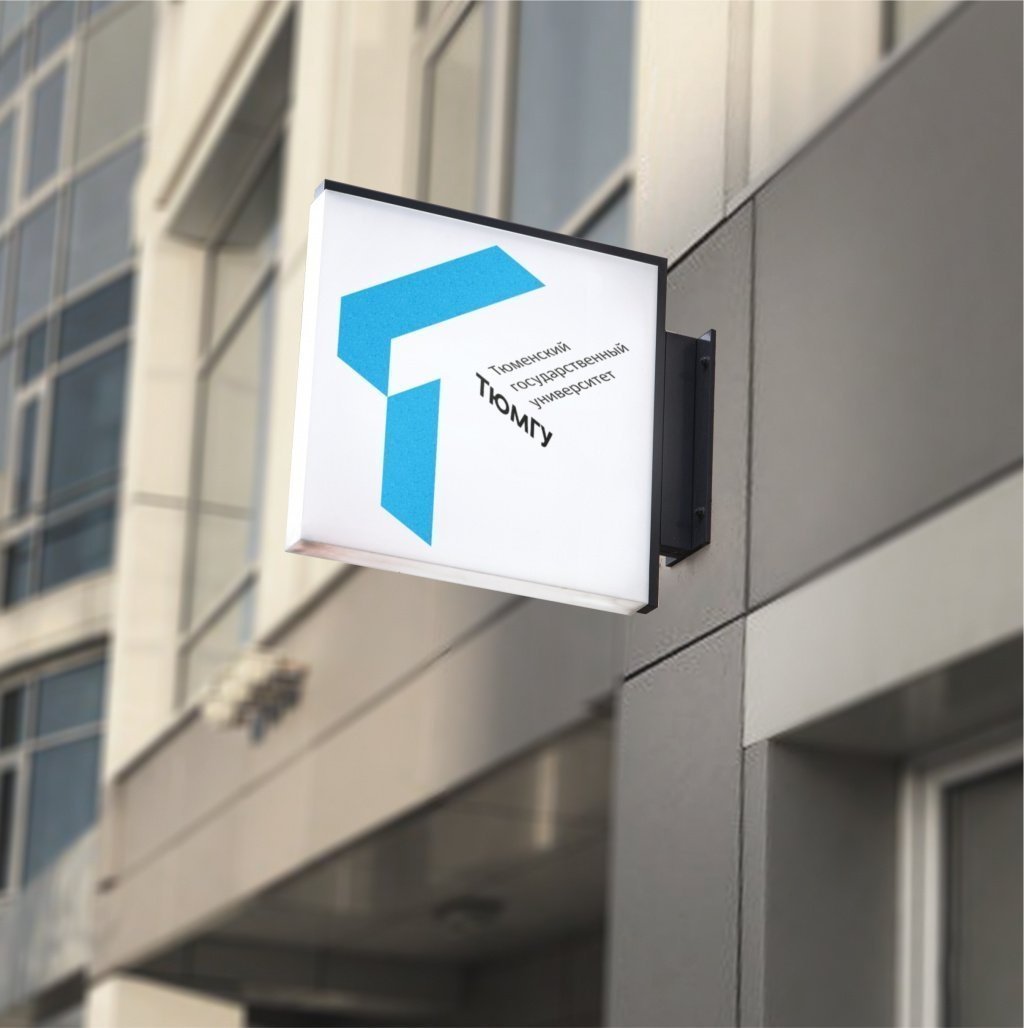 - The letter “Т”, connecting the University of Tyumen and the rapidly developing Tyumen region.

- The number one, symbolizing UTMN being the first university in Tyumen region. It also shows the unity of UTMN students and staff and the overall consensus on the university’s mission and purpose.

The letter “Т” puts together the most important character traits of UTMN students and staff: they are talented, tenacious and tireless. And, what is more important, they are a team. “These are the kind of people who achieve their goals and know what they really want from life. It is interesting that in the Early Cyrillic alphabet the letter “T” was called «твердо», which stands for ‘hard, sure, abiding’,” said Elena Druzhinina. 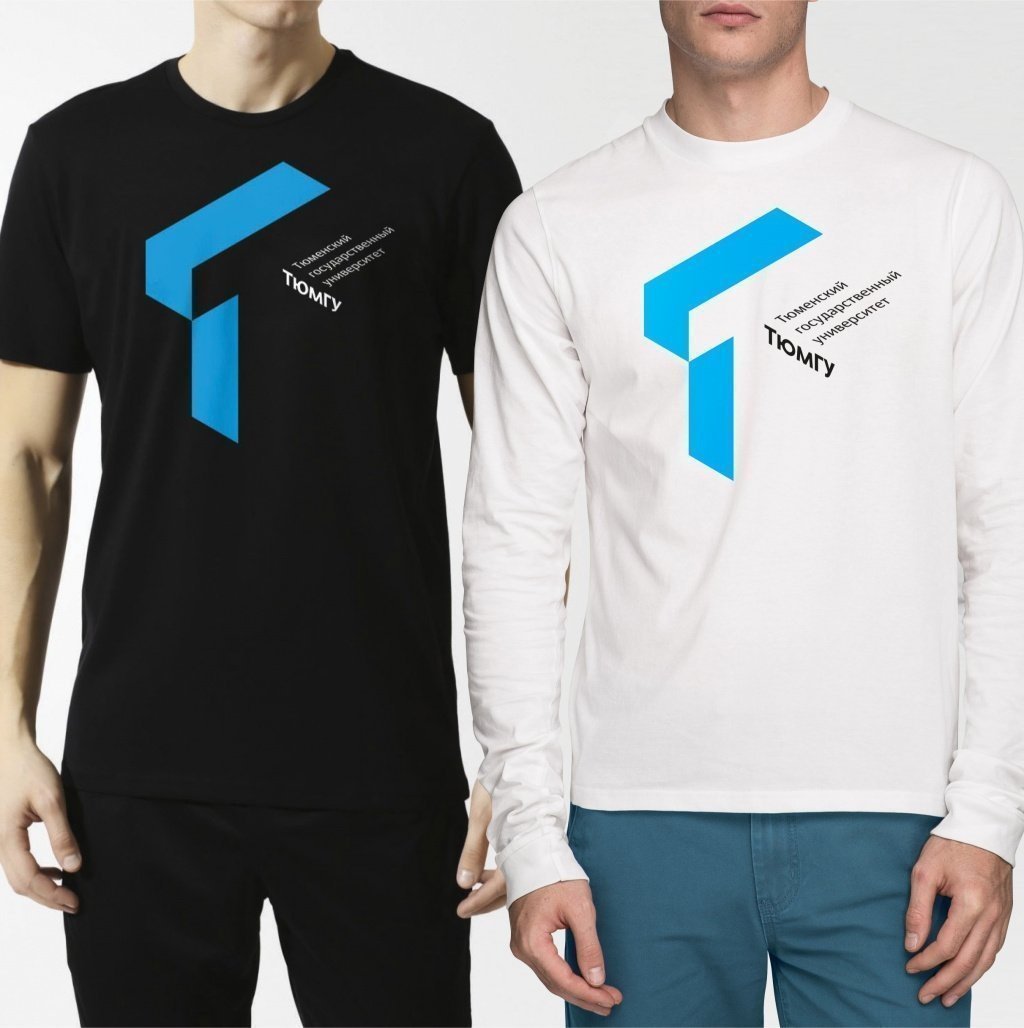 “There is no doubt that the new style will draw attention to the radical transformations occurring in the university. The sign is both very dynamic and minimalist, and it is rather bold by Russian standards. Moreover, the sign is highly efficient in that it is memorable, unlike anything we have seen before, so it sticks in your head,” commented the project’s art director, Russian designer Artemy Lebedev. 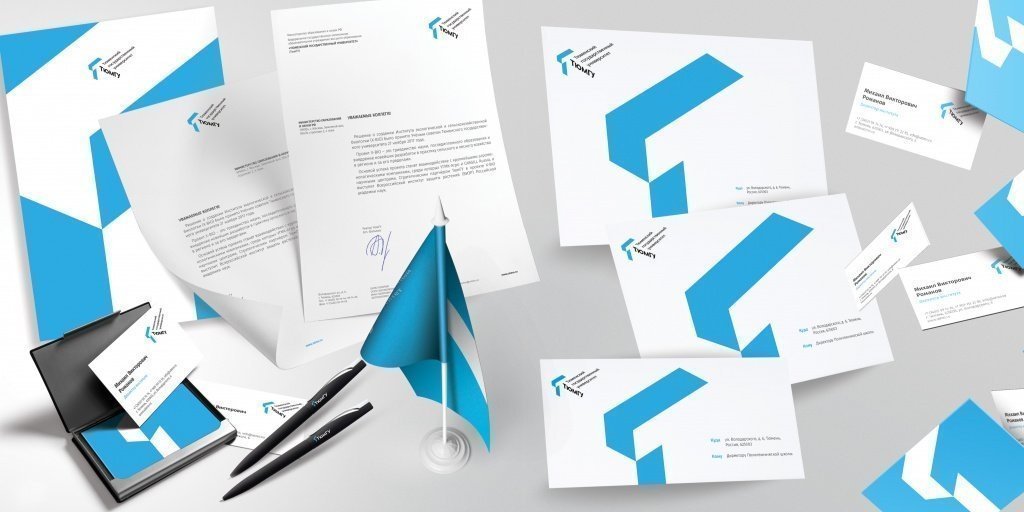 Since the University of Tyumen joined the 5-100 Project, it has started a serious transformation. UTMN’s progressive projects are supported by Tyumen regional government. Throughout the last two years, the Governor of Tyumen region, Vladimir Yakushev, has consistently used his public statements to raise the topic of improving human capital in and promoting Tyumen and Tyumen region as the centre of gravity for talents.

It should be noted that the image of a boat symbolizing the exploration of Siberia will remain as UTMN’s unofficial mascot, bringing students good luck in exams. The boat is exhibited in the UTMN historical building, which houses the Information and Library Centre. From now on, UTMN will keep achieving new heights with its new logo.