Testimonials 16 October 2018
Xu Yingjuan (China) has just graduated from UTMN and is looking for a job. She’s certain of one thing – her future career will be connected with Russia and the Russian language. 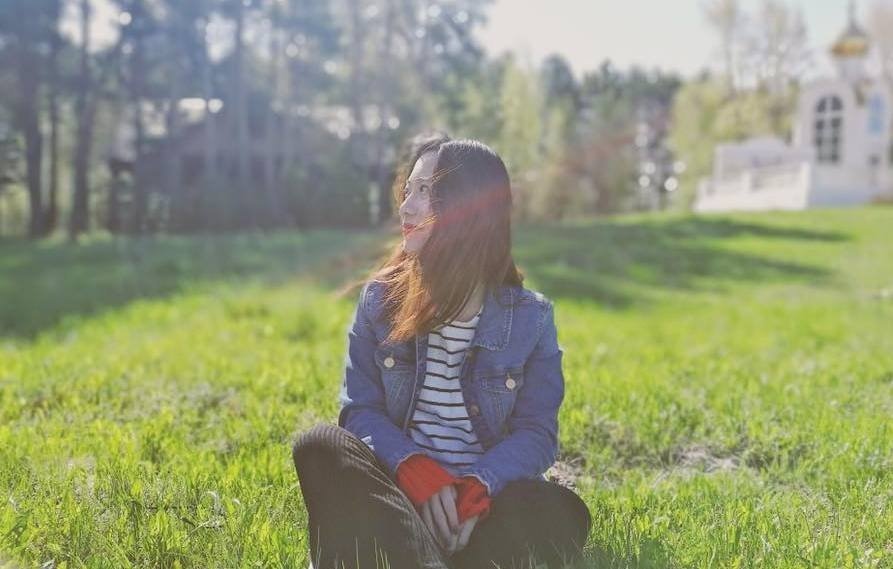 “Why did I chose Tyumen? There is a partnership between UTMN and the Qufu Normal University, where I learned Russian during my BA so I chose Tyumen to pursue a master’s degree in world politics,” she says.

“Studying there was hard – not only because it was a new subject area for me, but also because the lectures were held in both English and Russian. To understand lectures you have to know both languages well,” Xu notes. Yet it became manageable in the end thanks to her classmates and professors who were quick to help.

“The methods of teaching differ in Russia from that of our Chinese professors. Here you get a bit more freedom during lectures and I liked that about UTMN. Overall, the university has everything – a well-organized studying process, it’s comfortable, the facilities are clean, and the people kind.”

Why come this far? “In China those who study abroad receive better career prospects, so I’m happy that I got a master’s degree here,” she admits. “Plus, the most important thing that sets Tyumen apart, compared to big cities, is that it doesn’t have that many foreigners and offers a better opportunity to learn the language by speaking to locals. Frankly, it’s the place to be for anyone who is interested in learning the Russian language and literature.”