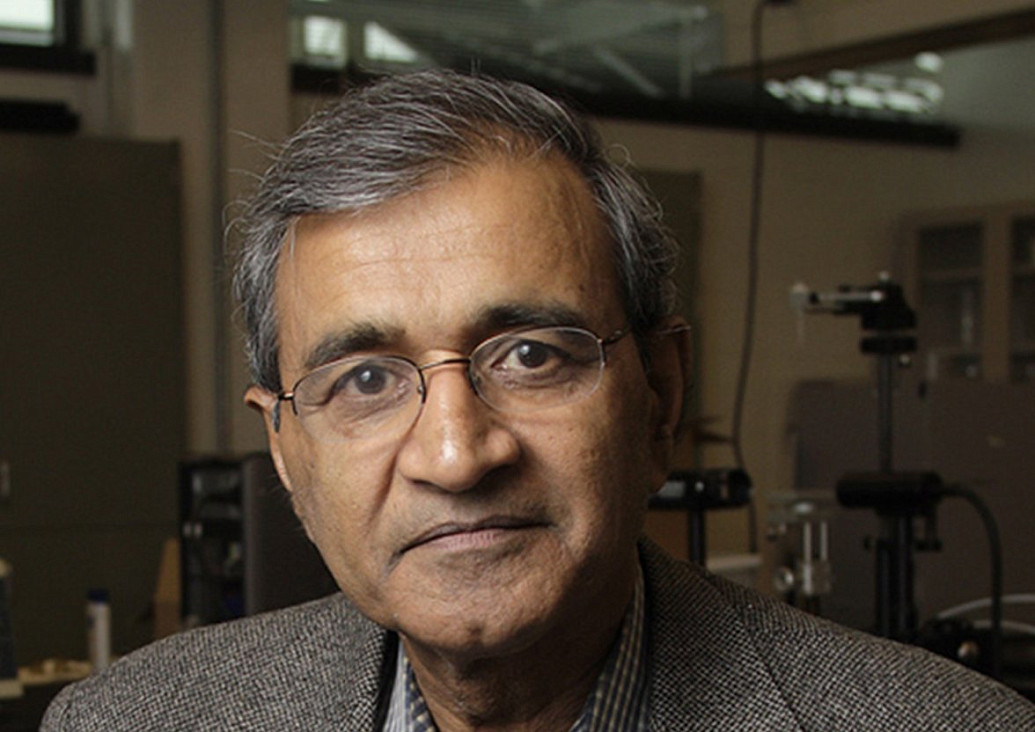 In 2019, Professor Bhushan received the title of Honorary Doctor of the University of Tyumen for his outstanding achievements and fruitful cooperation with the University.

Bharat Bhushan is a leading world expert in nanotechnology, nanomaterials, nanotribology, and biomimetics. Professor Bhushan is an author of 10 textbooks and over a thousand scientific articles, with an H-index> 100.

Professor Bhushan and UTMN researchers collaborated on several projects and participated in numerous international scientific events.  The First International Conference on Nature-Inspired Engineering was one of them. It was held in September 2019 in Italy, where the Head of Photonics and Microfluidics Laboratory of the UTMN X-BIO Institute, Natalia Ivanova, delivered a 40-minute plenary report.

Professor Bhushan was an editor of special issues of one of the world's oldest scientific journals — Philosophical Transactions of the Royal Society A. Due to the Professor it was possible to include the research on droplet clusters in the journal. An international research team led by the Head of Microhydrodynamics Laboratory — Aleksandr Fedorets, prepared the paper.  The journal also included an overview of the research in the field of biomimetic optics, presented by the Head of Photonics and Microfluidics Laboratory, Natalia Ivanova.

Training of future researchers-physicists always was a great concern for Professor Bhushan. Professor donated the latest author's textbooks on biomimetics, tribology, research methods in materials science to the University.

The new state program of strategic academic leadership "Priority-2030", which made this collaboration possible, opens up new opportunities for cooperation between research teams of the University of Tyumen and the outstanding scientist.

Tribology is the science of wear, friction, and lubrication, and encompasses how interacting surfaces and other tribo-elements behave in relative motion in natural and artificial systems. This includes bearing design and lubrication. 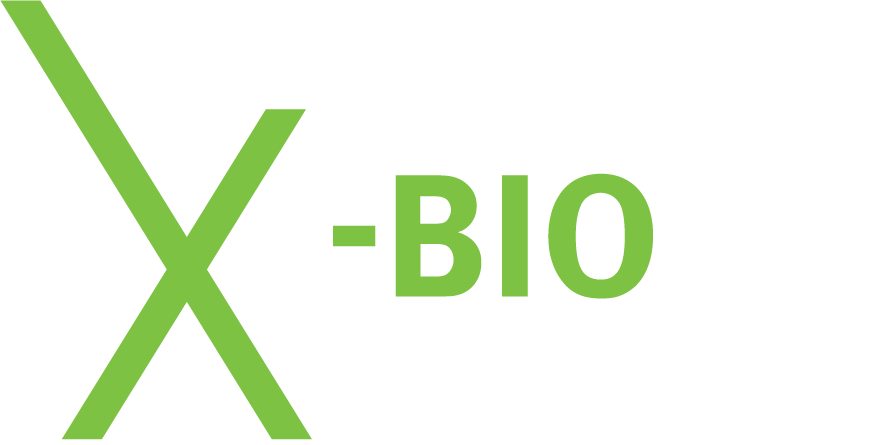