The first generation of students enrolled in the joint program between UTMN Financial and Economic Institute and China Petroleum University received their diplomas. After graduation, more than half of the students applied for Master's programs at UTMN. 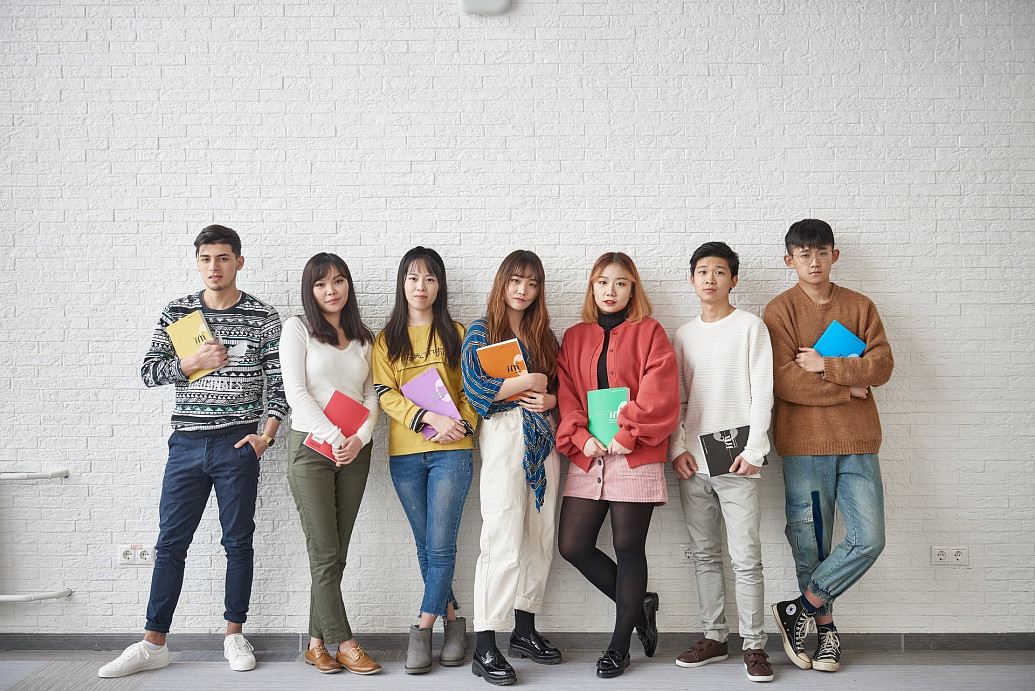 The joint programs launched four years ago. The program allows students majoring in Economics at the China Petroleum University to study at UTMN. The mechanism of the program is very simple: students studying at China Petroleum University can choose to continue their education in Russia. The program entails studying by the 2 + 1 + 2 plan. This means, that students enter the China Petroleum University and study there for two years according to the agreed curriculum. Students master economic disciplines and the Russian language. After two years, students take a language proficiency test and choose a Russian partner university. There are four options to choose from, one of them being the University of Tyumen. Then students come to Russia and train for one year at the UTMN Preparatory Department. After, students continue their Bachelor's studies for two years at UTMN.

"The program launched back in 2017, so we assumed that the first students to enter will enter in two years. However, four of them made a decision immediately. Now twelve students have finished the program and twenty-nine students will graduate next year. When students arrive at UTMN, they enter the preparatory faculty. They study Russian and attend Economics classes. After preparatory school, the students join the third-year students and continue the Bachelor’s program two years until graduation. We support our students through the program and recognize the difficulties that they may face. Usually, the students’ ability to read and write is exceptional, but it is much more difficult for them to speak. If we talk about the educational and scientific work of students, then most often they are engaged in comparing the Russian and Chinese economic systems. For example, they research how the banking system works in the Russian Federation and compare it to the mechanisms present in China."

The first generation of students who entered the program in 2017 has graduated in the summer of 2020. During the Thesis defense, the chairman of the state examination committee offered two students to enter the Master’s program. The students — Wang Weitin and Li Zeyu, showed great academic and research capabilities. The students accepted the offer and enrolled in the Digital Economy program.

"At the Chinese Petroleum University, we studied a little Russian. I chose the University of Tyumen to study the Russian economy and see how it compares to the system in China. In China, it was hard for me to study the Russian language. In Russia, I made many friends and started to pick up the language faster. The Russian churches and religion also impressed me. It is different in China. Most of us are atheists. I mastered the program quite well and then enrolled in the Master's program here. The preparatory course helped me learn the professional vocabulary and terms. There is still a lot to learn and I am very motivated to graduate with honors. After completing my studies, I am planning to return to China, because I miss home after all."

Li Zeyu, participant of the program and UTMN student:

"I found the University of Tyumen through the cooperation program and applied. I wanted to be the first student of these two universities, or, as we say here, the first person to eat a crab. I have been living in Russia for three years now; the people here are friendly and happy. I have already visited Moscow, Yekaterinburg, Ufa, Novosibirsk, and other Russian cities. Currently, I’m getting my Master’s degree in Digital Economy."

Under the new COVID-19 regulations, the program is conducted in a mixed format. Students who arrived in Russia between December and January study on campus. The rest of the students study online. Additionally, the program will change with the introduction of individual educational trajectories. Students will be able to choose minors and curate their own curriculum.