15 June 2018
New members of the Association had gone through four selection stages, and its Chairperson was announced at the large international culture festival “CultFest”.
In 2018, UTMN launched the first Association of International Students (AIS) within the Tyumen Region. AIS gathers international undergraduate and postgraduate students together to help them adapt and deal with everyday issues. The Association will also promote UTMN on the international education market. 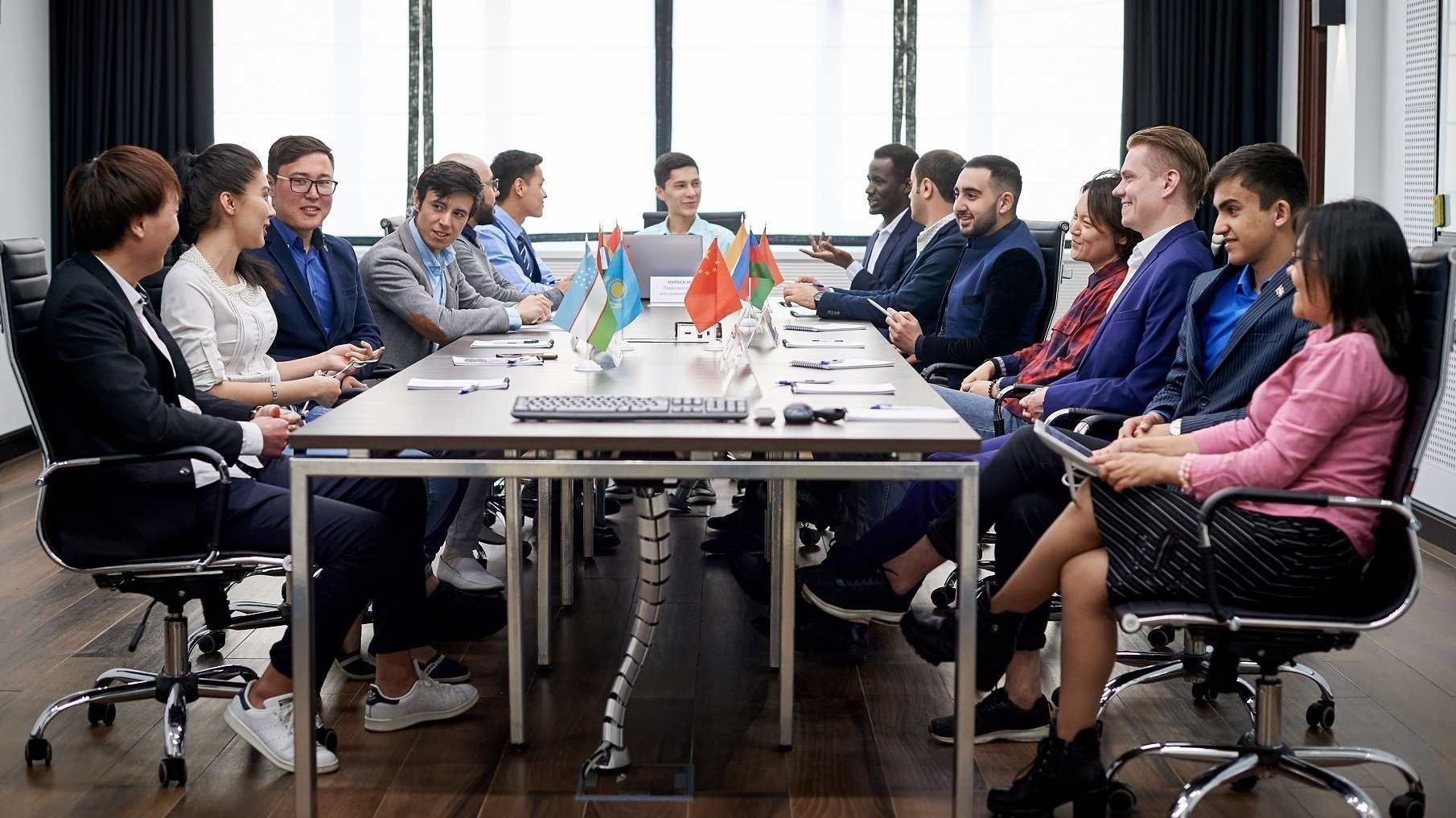 A founding meeting of the UTMN's new unit took place in early June. New members of the Association had gone through four selection stages, and its Chairperson, a student from the Institute of Mathematics and Computer Sciences Nurbek Ismoilov, was announced at the large international culture festival “CultFest”. Al-Khazaali Hayder Jabbar Jodah, postgraduate student at the Institute of Mathematics and Computer Sciences, was appointed the Deputy Chairperson of the UTMN AIS. 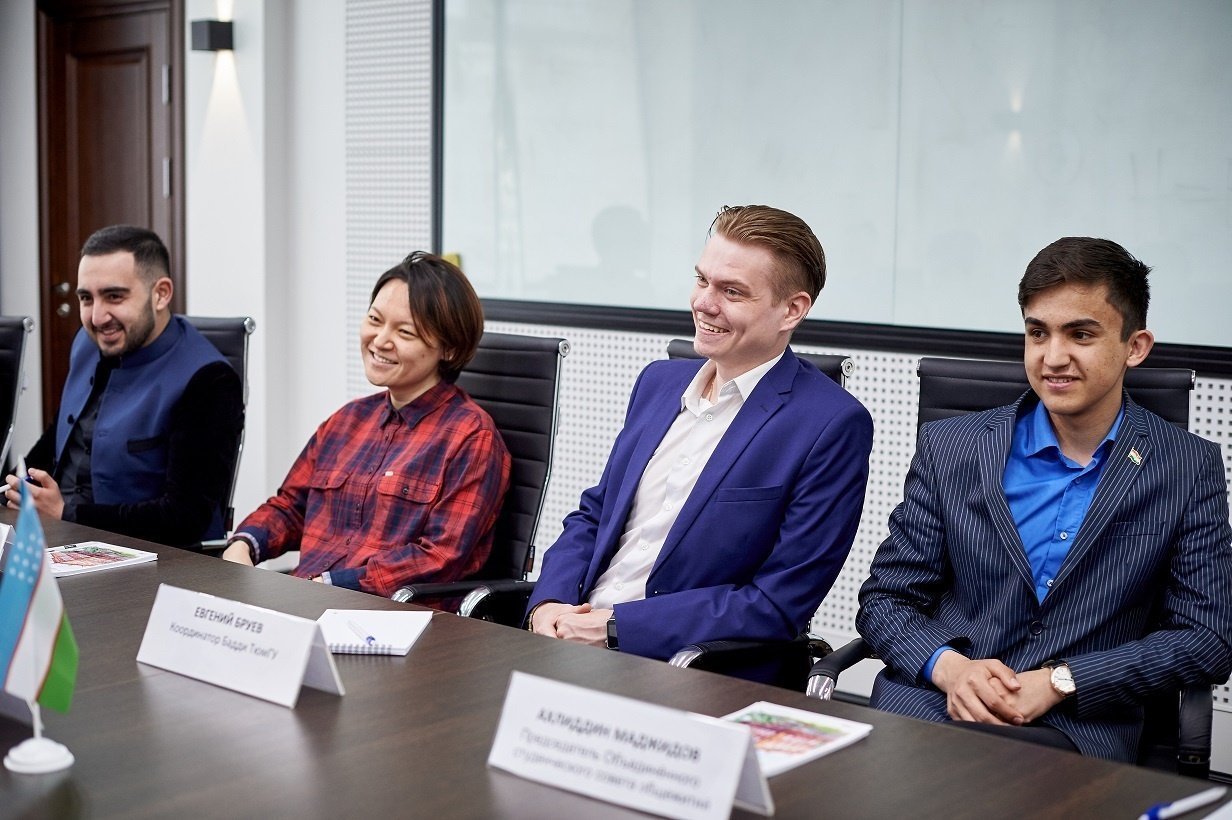 Each leader of a national student association is responsible for a specific sphere of student life, including research issues, education, sport, cultural projects, and public relations. 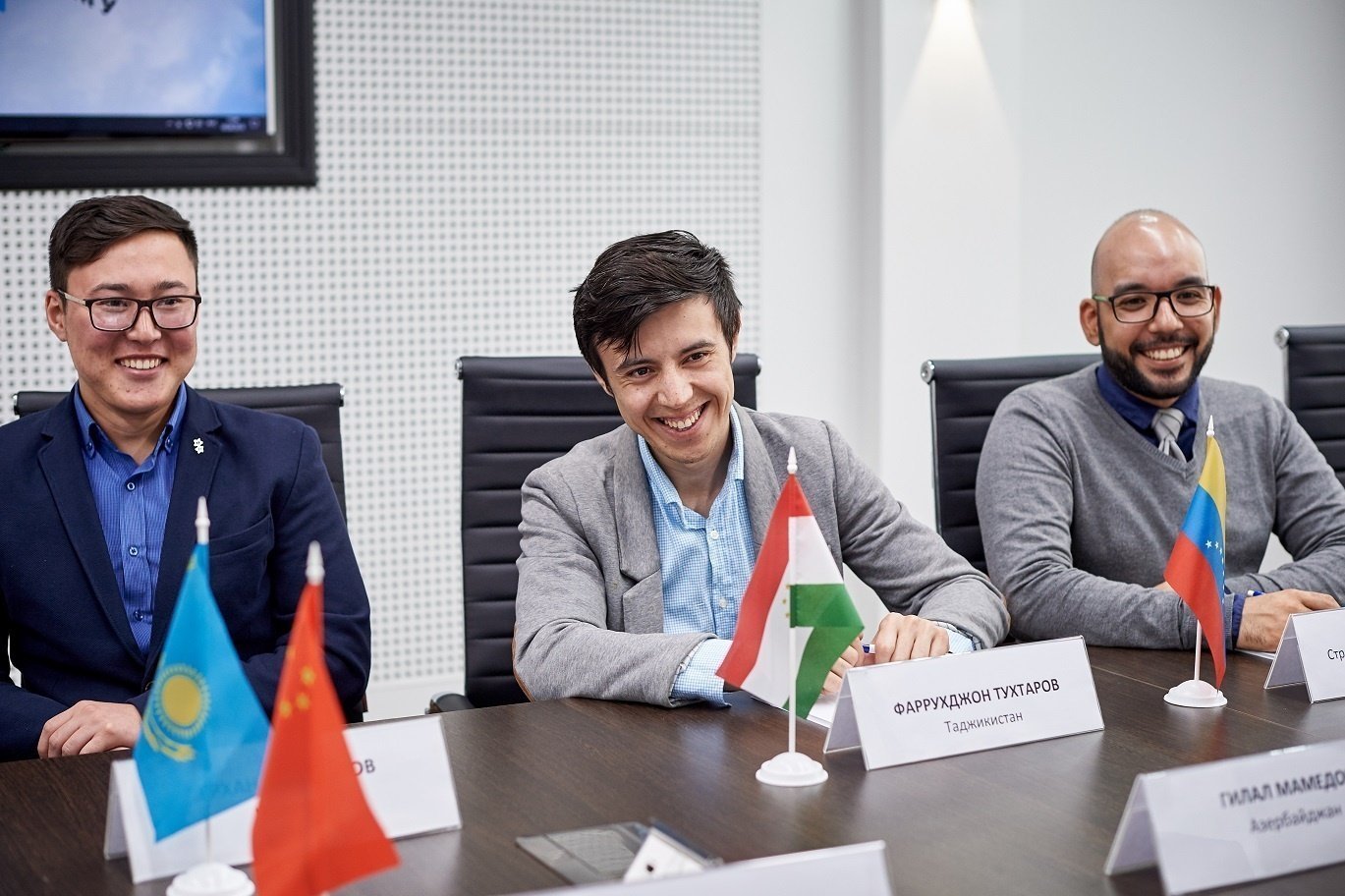 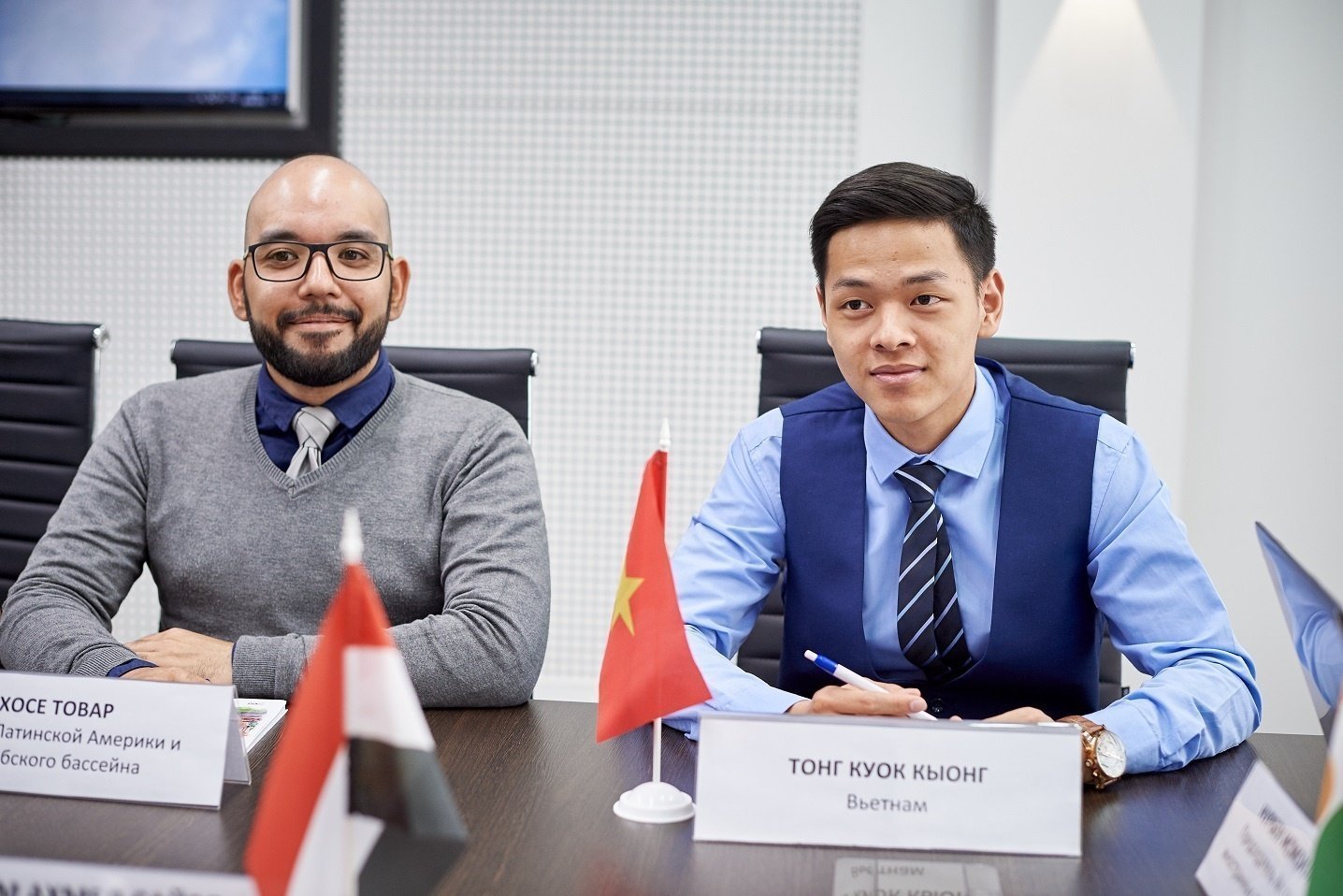 The chairperson of the joint board of dormitories, Ahliddin Majidov, student at the Institute of Biology, and Evgeny Bruyev, coordinator of the UTMN Buddy project also joined the Association. 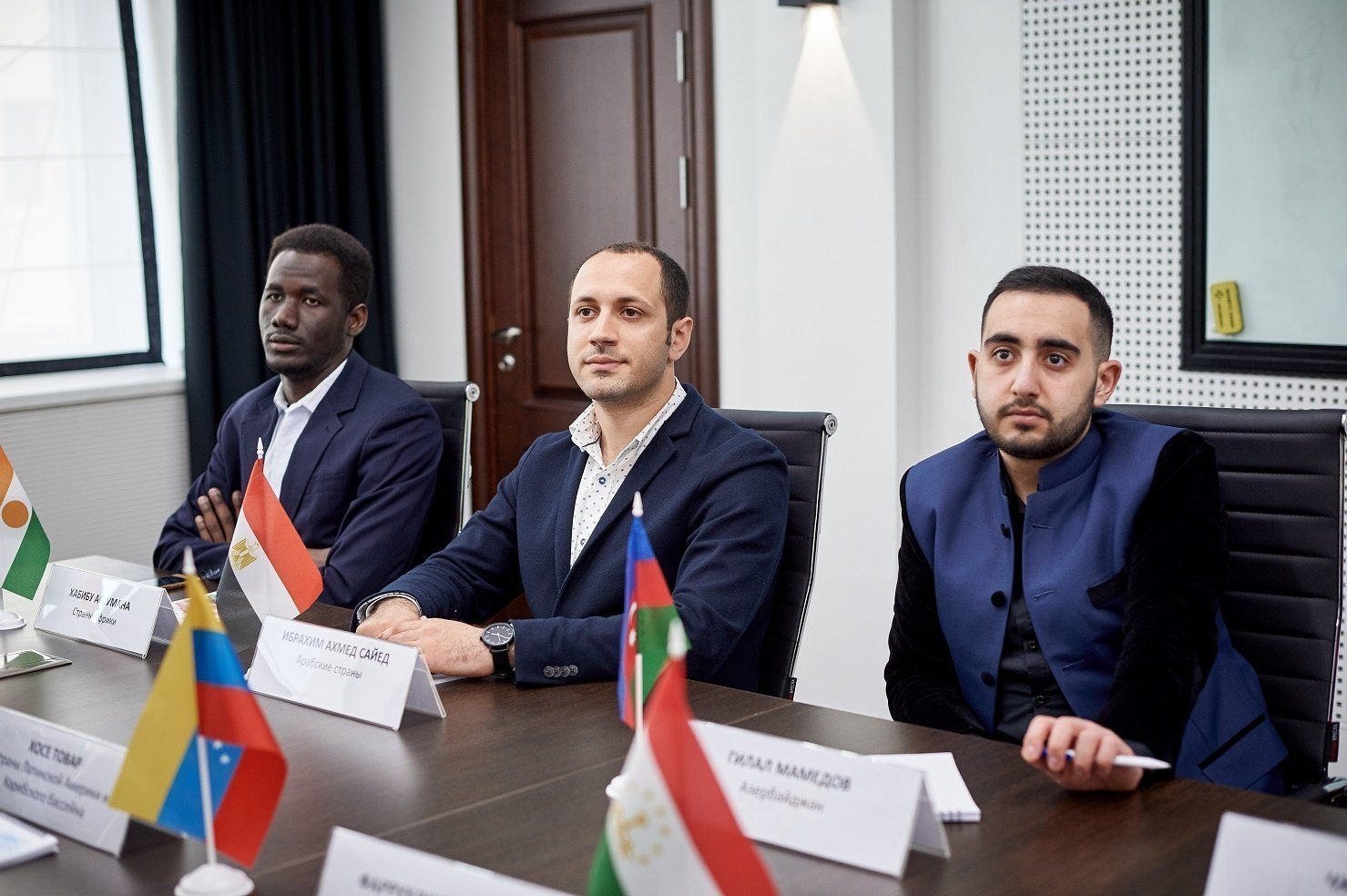 The Head of the International Student & Scholar Services, Tair Rakhmanov, became coordinator of the UTMN AIS. 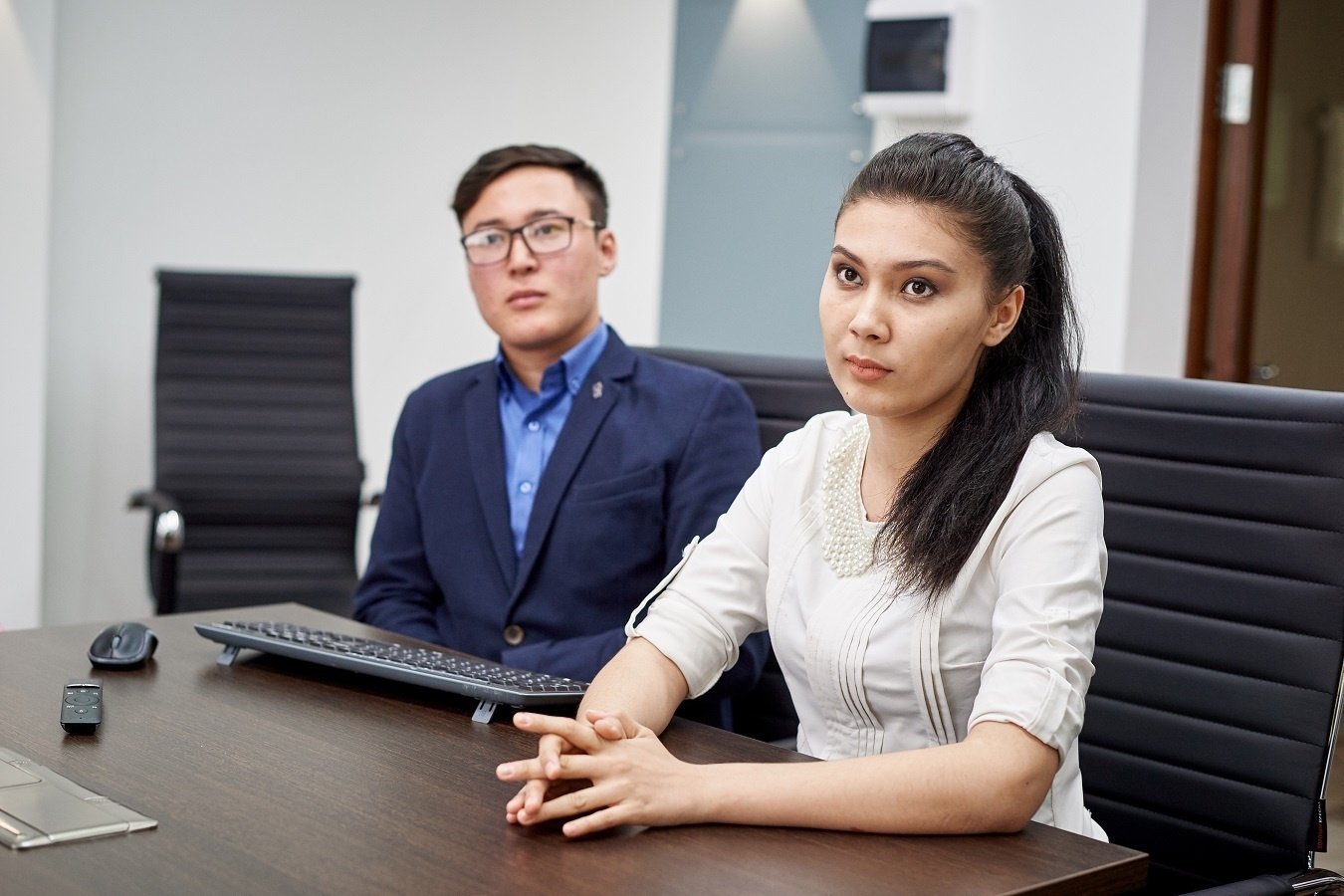