12 October 2018
France
Antonin Roy, UTMN alumnus, about the reasons why he chose Tyumen and his unique experience here.
Before coming to Tyumen, Antonin Roy (France) didn’t have any expectations about Russia. “All I knew about the country was Michel Strogoff (a character from a Jules Verne’s novel) and facts about the Soviet Union,” he admits. “I studied at the Institute of Political Studies and during my third year of the bachelor’s degree had an opportunity to choose a year abroad program. I already started learning Russian so I decided to go to Tyumen.” 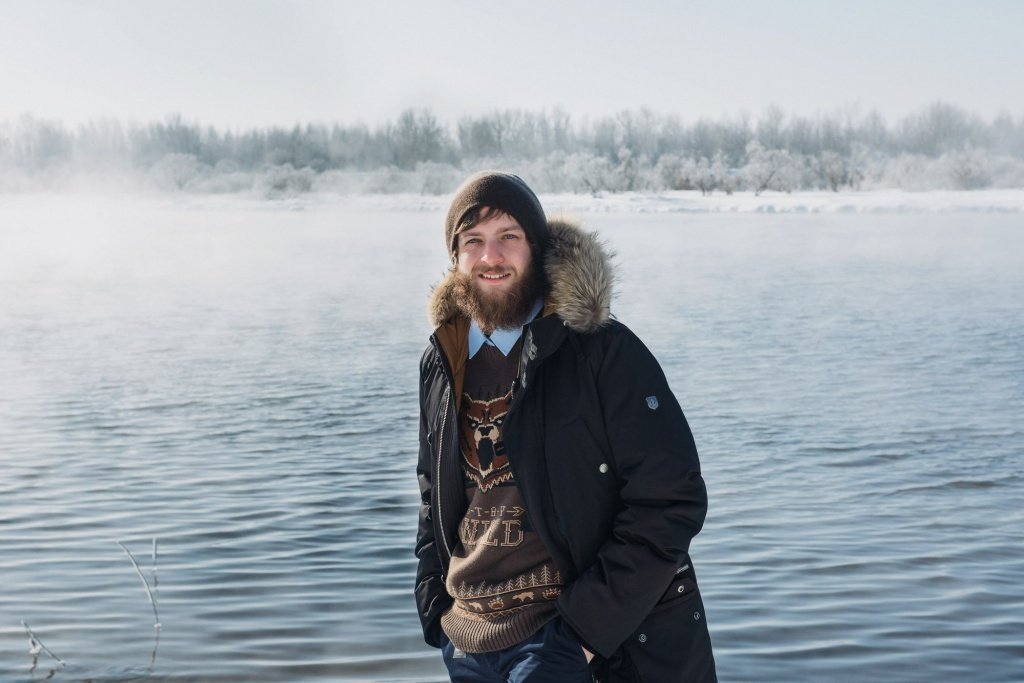 Why there and not Moscow or St. Petersburg? “I thought that to understand the Russian soul one should go somewhere where people don’t speak much English. That’s why I chose the University of Tyumen,” he explains.

Antonin came to Russia in 2015 and, like many foreigners, he found the place completely alien. Initially, he found the people as cold as the weather, but this didn’t last long.

“As for university, it was hard to adapt at first because the studies were in Russian,” he recalls. “Sometimes I attended the same course twice because I didn’t understand Russian well enough. Still, thanks to professors who did their best to help, I managed to learn a lot including about the conflicts between post-Soviet republics and generally a lot about Russia and its culture.”

As he says, the university not only helped him in future studies (he went on to pursue a master’s degree in Russian linguistics and plans to become a diplomat) but gave him new friends and even a girlfriend. For him, studying at UTMN wasn’t simply about studies but something more. “It’s not only a great way to learn Russian, even if you haven’t spoken a word before, but also a unique experience that helps to understand how resilient you are to new environments.”