Diploma recognition in Russia made simple

The Ministry of Education and Science of Russia forms a single list of foreign universities whose diplomas don’t need legalization. 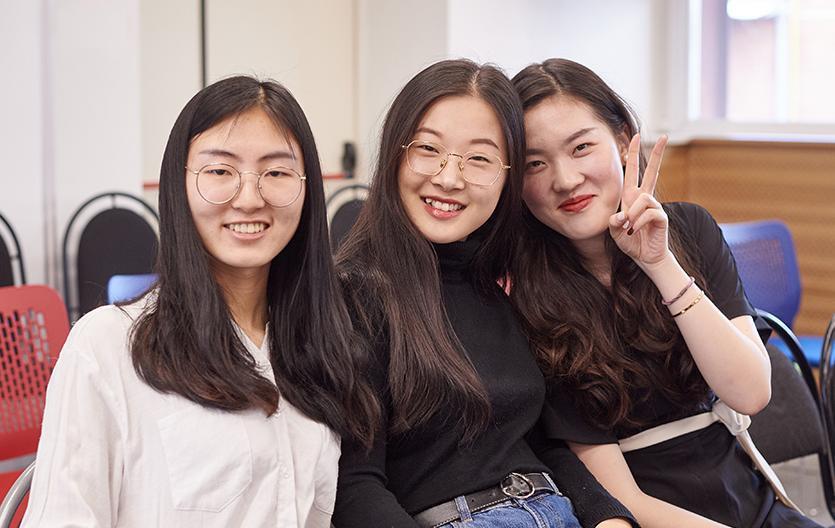 The new bill regulates the procedure for selecting foreign educational and scientific organizations whose diplomas do not need to be confirmed in Russia. A simplified student mobility protocol will increase interest in Russian higher education, facilitate the exchange of experience, promote technical, scientific, and cultural events, and help organize conferences and short-term courses.

As part of the development strategy implementation, the University of Tyumen pays great attention to cooperation with foreign partners in the scientific, educational and cultural spheres. UTMN has 134 foreign partner universities in 47 countries, most of which are the world's leading universities and are part of the top-200 of Times, QS, and ARWU rankings.