Summer School to start at UTMN

Admissions 5 March 2019
Graduate Summer School “Russian Empire/Soviet Union through the Lens of Global and New Imperial Histories” is to take place at the University of Tyumen, Russia, June 30 – July 5, 2019. The School is co-organized with the Center for Historical Research, Higher School of Economics in St Petersburg.

The School will be hosted by the International Laboratory “Russian History in Global Contexts: Empires, Nations, Regions” at the UTMN Institute of Humanities and Social Sciences. 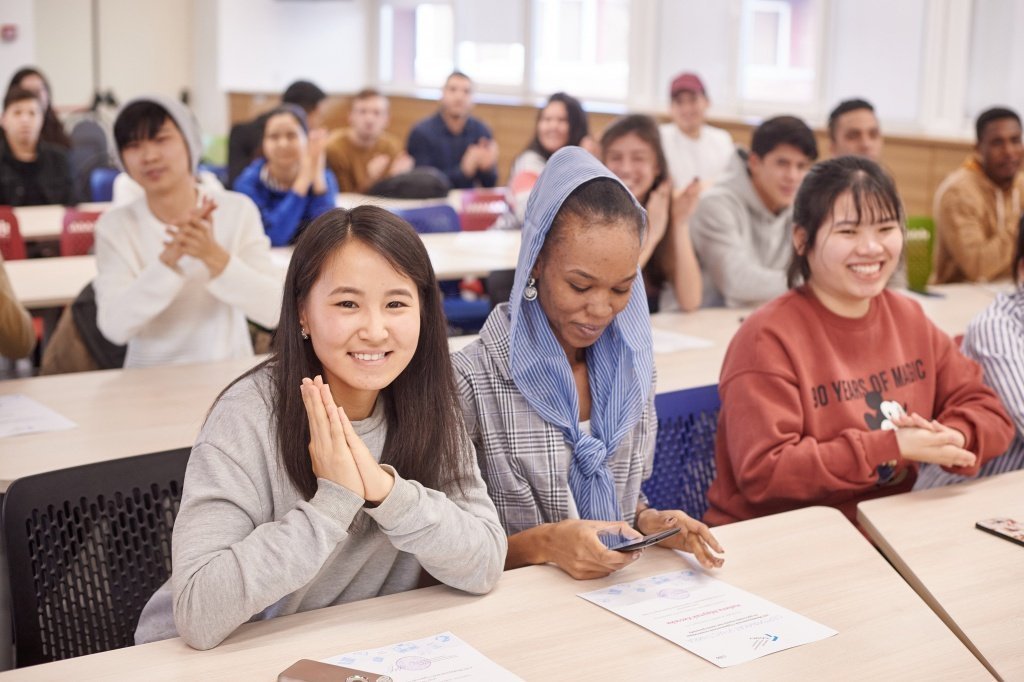 The graduate summer school will explore the past of the Russian Empire and the USSR through approaches generated by global history and new imperial histories. Contemporary historical scholarship is an on-going international conversation focusing on a number of key themes and attendant approaches, such as human diversity, the emergence of modern state and mass societies, global political order and universalist political visions, interactions between humans and the environment, movements of people, goods, and ideas, imperial and national political formations; colonialism and forms of indirect rule and domination. Global and imperial histories intersect as many polities were and are described as empires. Historically, empires were a dominant form of political organization, and even following de-colonization and the rise of the nation-state, the imperial logic of political imagination and organization of political space did not disappear. The school will thus explore how we can approach Russian and Soviet history by engaging key approaches in new imperial and global histories and what perspectives Russian and Soviet history can offer for the international dialogue in the fields of imperial and global history.

Among the topics for the seminar-style sessions are

- Critiques of the West in Imperial Settings

Eligibility: graduate students and researchers at the early stages of their careers.

Language of teaching and discussions: English

Applications should be submitted in electronic form, in one file, to imperialhistories2019@gmail.com and include 1) Brief application letter substantiating interest in the school 2) CV 3) request for work-shopping current research project, research project abstract (300 words), and writing sample 4) self-evaluation of English language proficiency.

Applications should be submitted by April 1.