“Do not try to puzzle it out” is the most popular phrase in critics and regular viewers about the latest movie of Christopher Nolan. 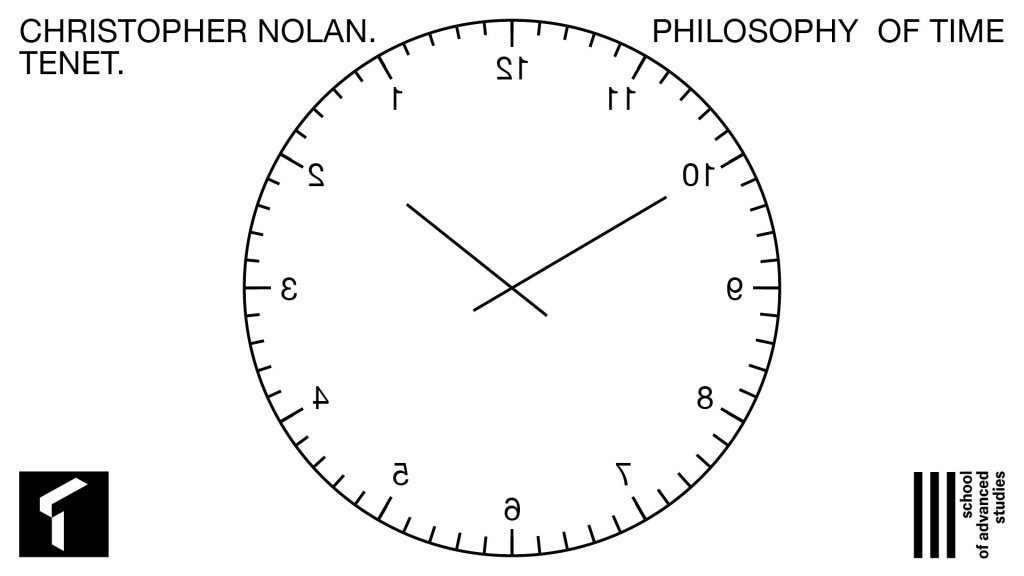 Despite positive reviews for acting, video editing, soundtrack, and direction, the film has received criticism for its paradoxical, convoluted plot and not exactly the clearest scientific concept of time that lies under the heart of it. After all, "Tenet" seems to be a familiar story about a secret agent seeking to prevent the Third World War and save the world, only at first glance. In fact, we see an attempt to deceive the very nature of time and, possibly, to violate the basic laws of physics.

What does modern science know about how time moves? Is it possible to invert time, that is, to make it move in the opposite direction? Could Nolan's script come true?

These questions are answered by Giacomo Andreoletti, professor of SAS, specializing in the problem of philosophy of time.