The fieldwork aspect of the UTMN International Summer School Way to the North 2017 has come to an end. This year, School participants studied the impact of fires on the development of forest tundra ecosystems. The Russian students involved came from UTMN, Saint Petersburg University and Ryazan State University and were guided by Dr. Andrei Yurtaev, Head of the UTMN International Complex Research Laboratory for Study of Climate Change, Land Use and Biodiversity. The German members of the expedition included students from the University of Münster, headed by MSc Ramona Fitz. 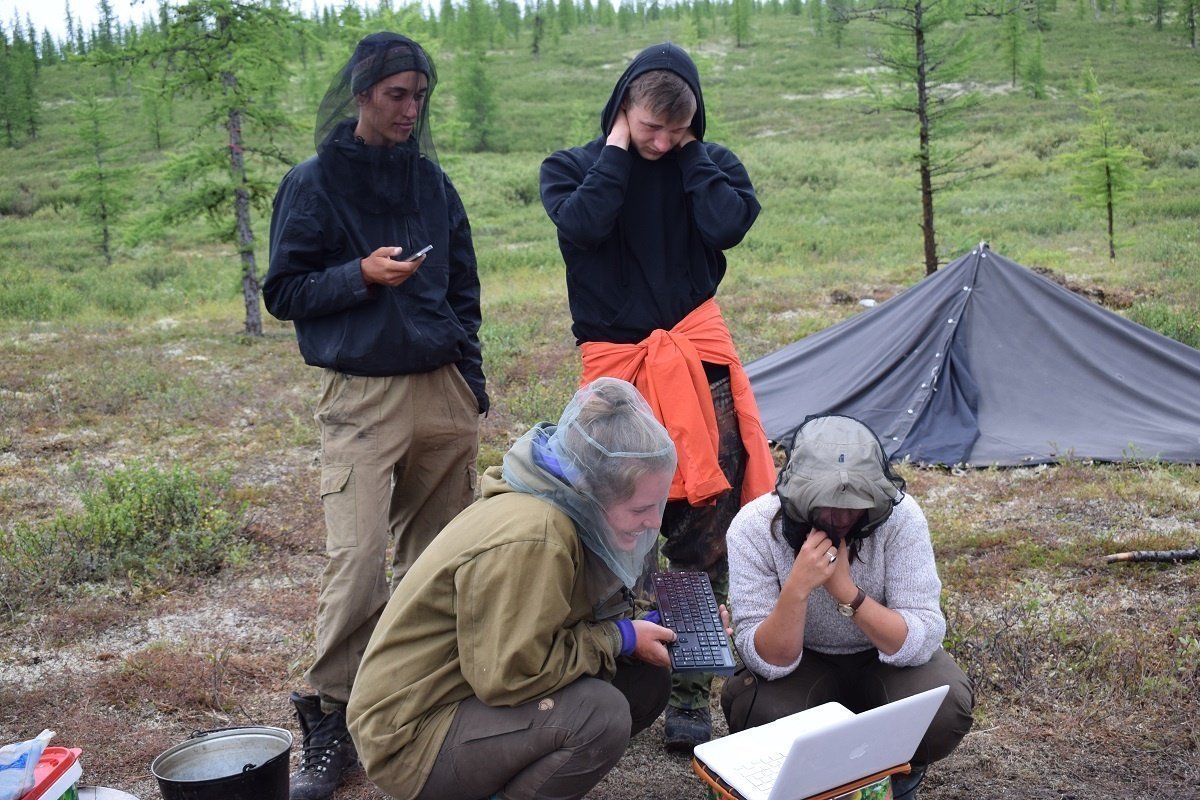 “We conducted a variety of tests on soil, while our German colleagues studied the botanical features of the forest tundra”, said Dr. Yurtaev. “Our mutual aim was to find out how different fires have influenced the development of flora and soil and how quickly forest tundra ecosystems recuperate after them”.

Primarily, the researchers determined the areas which have been damaged by fires since 1990s, and compared them with untouched territories. 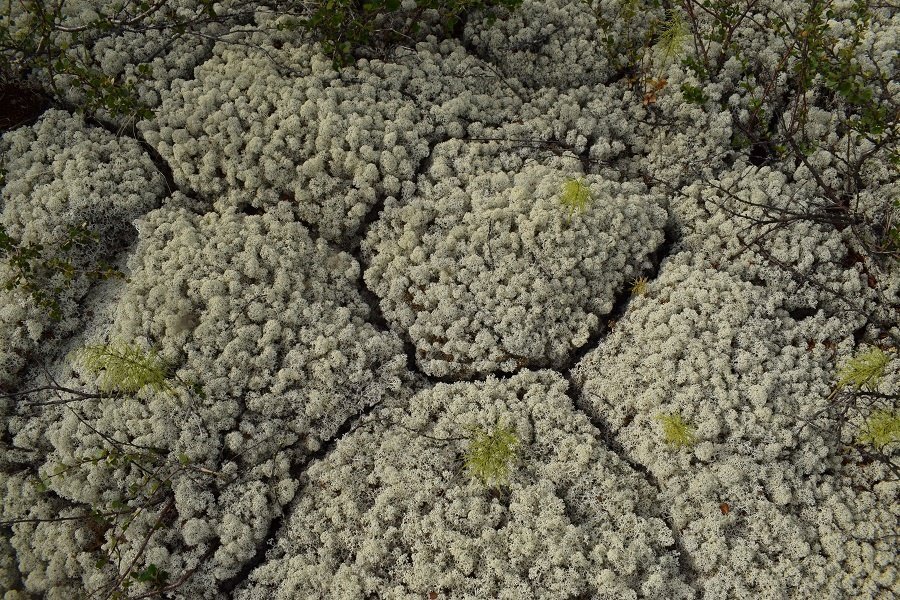 “In total, we studied 40 sites. It was not easy work, as the day temperature was +35C but it reached 5 degrees below zero at night. Nevertheless, everyone did their best. For example, we collected 160kg of soil samples, so we have found the expedition very fruitful”, said Dr. Yurtaev. 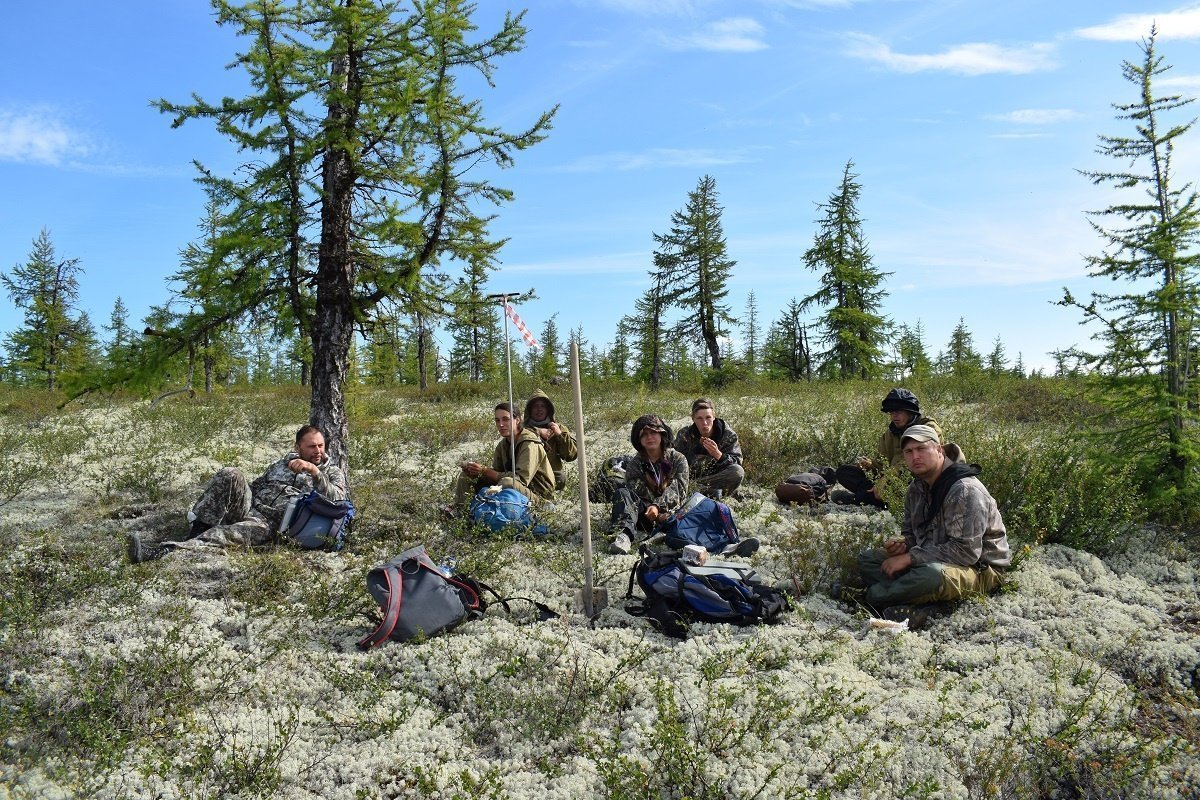 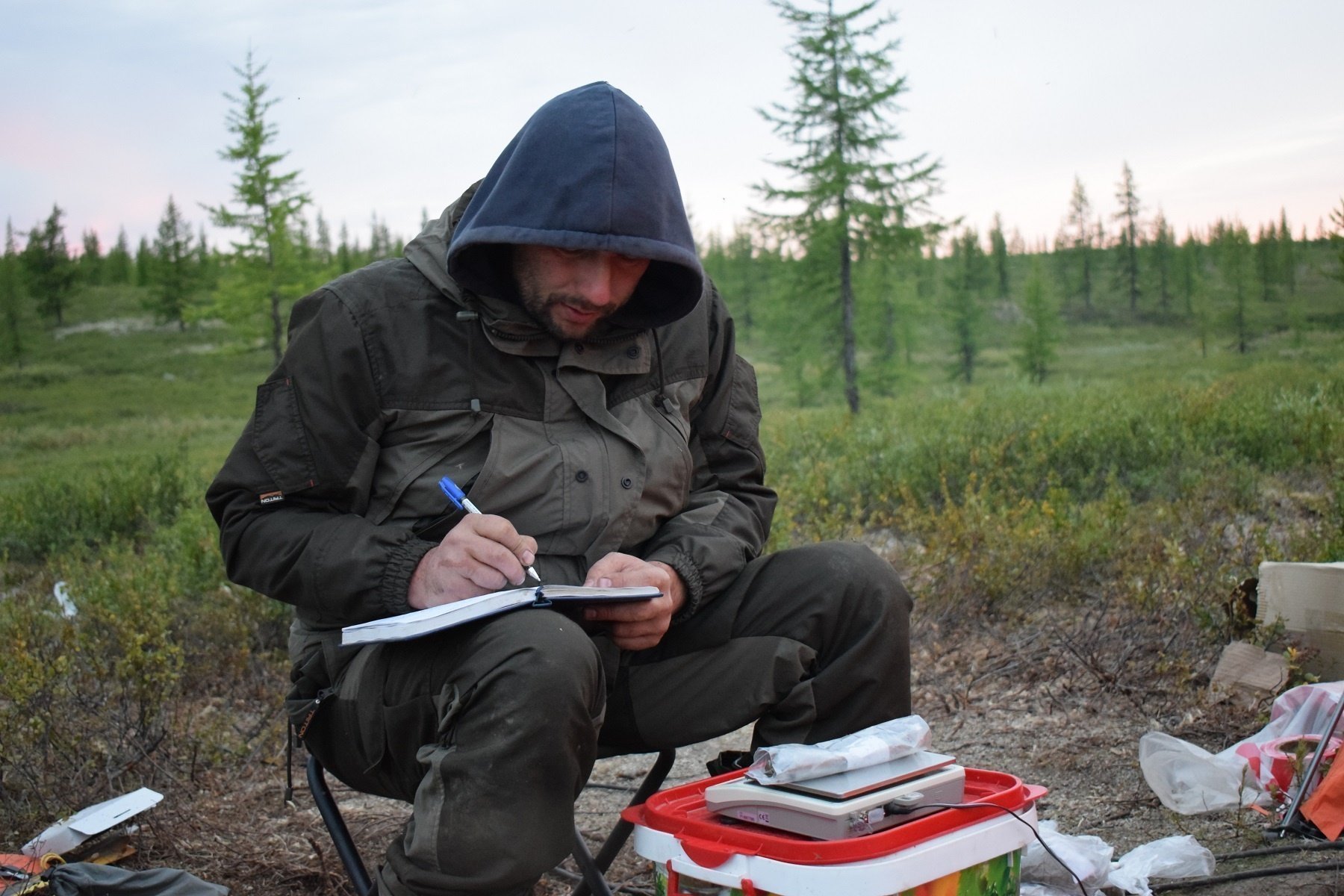 The School was organized with the assistance of the Yamalo-Nenets Department of Research and Innovation, the Interregional Expedition Center Arctic (Salekhard), the Arctic Research Centre (Nadym) and the University of Münster (Germany).

The German participants of the School are currently on a tour that includes the most interesting cities and sights of the northern districts.