What’s Next in Evolution: Does The Paradigm Need To Shift?

On October 10, 2020 SAS will hold an Online Symposium on the topic "What’s Next in Evolution: Does the Paradigm Need to Shift?" 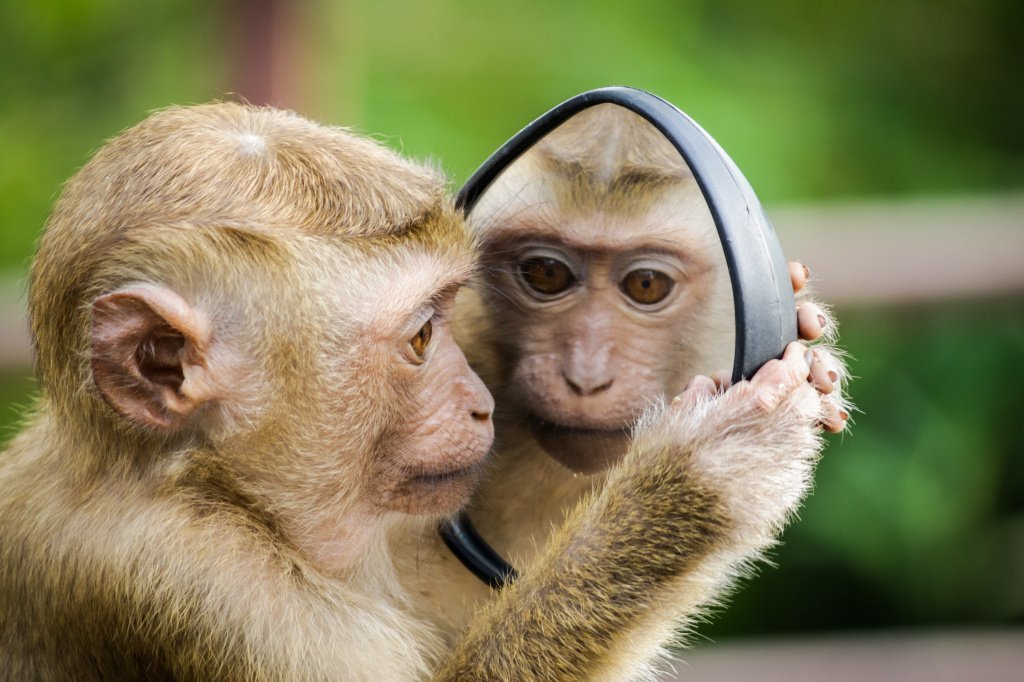 There is a body of scholarship demonstrating the inadequacy of the genocentric Neo-Darwinian paradigm as an explanation for the full range of evolutionary phenomena. While there has been a move toward an Extended Synthesis of evolution that incorporates avenues of inheritance external to genetics, the precepts of the Neo-Darwinian paradigm persist, and evolutionary theory remains plagued with ambiguities and explanatory lacunae.

Over the last century, the acceptance of a new geological epoch, the Anthropocene, and a recognition of the noosphere as a dimension of the global dynamic systems challenged some of the fundamental principles of evolution as currently modeled. The often-hostile division in anthropology, split along the natures of cultural and biological evolution, and the growing body of data identifying epigenetic forms of inheritance calls for vigorous discussion to define the parameters of the current paradigm.

The symposium will address questions such as:

— What are the limitations of the Darwinian theory as applied to the universal nature of evolution?

— What alternative theories can be used to model evolution?

— Is there a unifying principle in evolution?, etc.

Leading scholars in the field of theoretical evolution will discuss these topics and the implication of evolution on the future of the world.