Research and Innovations 15 June 2018
Vector biology experts from the UTMN’s X-BIO Institute have returned from a two-week research expedition in Abkhazia. The aim of the expedition was to study the ecology of epidemiologically important bats. To find bats, the expedition crew investigated dozens of caves and other hideouts in the northern and central parts of Abkhazia. During the process of collecting ectoparasites and genetic material, the researchers did not capture the protected species from the wild. 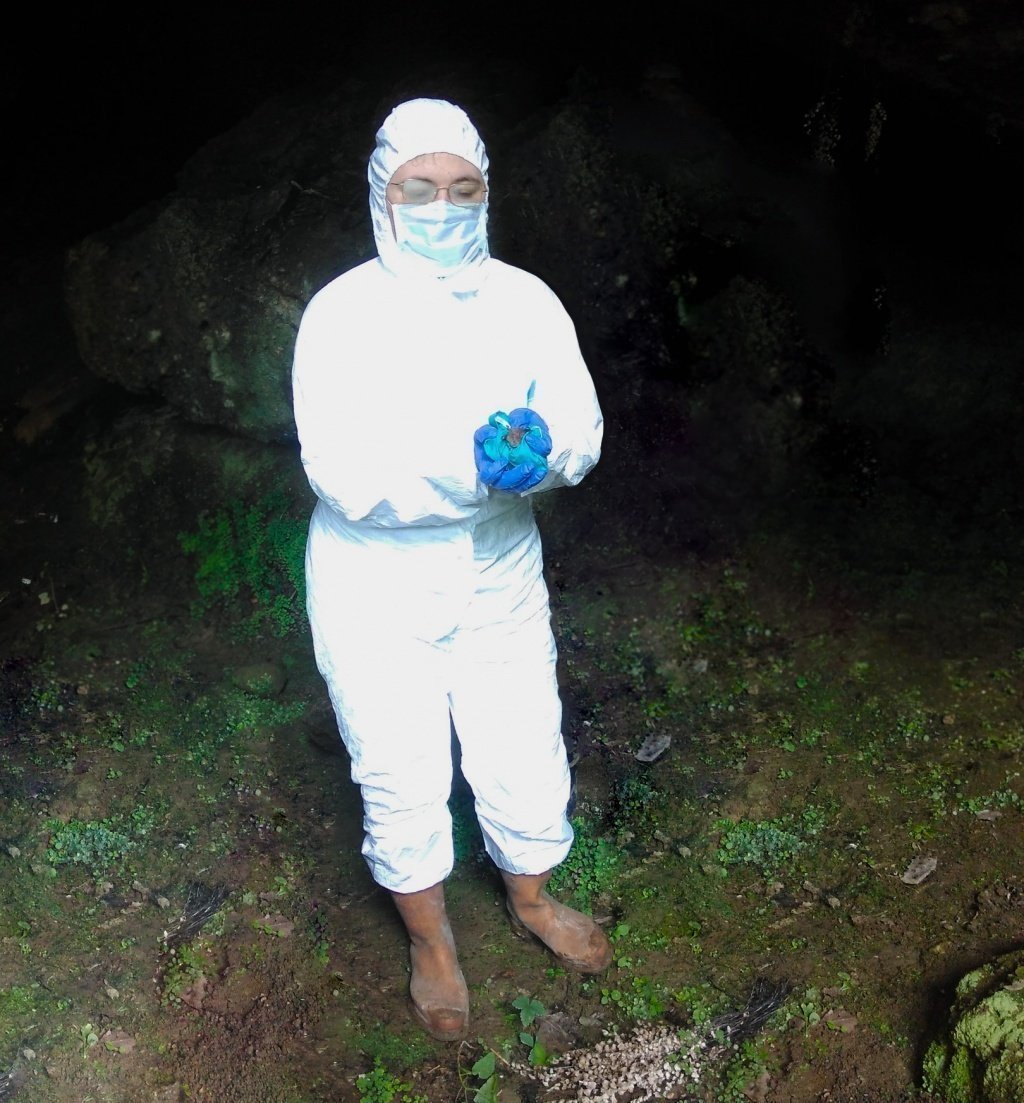 “There are almost 1500 species of bat. From an epidemiological point of view, it is a huge reservoir of zoonotic infections – we are aware of about 250 viruses carried by bats, including infectious agents of such dangerous diseases as rabies, Ebola and SARS. Besides, bats are parasitized by almost 2000 species of mites and insects, so it can be suggested that many of them also participate in the circulation of pathogens,” commented expedition leader, senior researcher at the X-BIO Institute Maria Orlova. “Meanwhile, the epidemiological influence of Eurasian bats is still understudied”.

Maria Orlova added that the southern regions of Russia and adjacent states are both of strong interest and concern for researchers, as a number of species inhabiting these regions (especially Schreibers' bat) contribute to the circulation of dangerous infectious agents. In particular, Lloviu virus (LLOV), a distant relation of Ebola, was discovered in Schreibers's long-fingered bats in 2011 and Hungarian scientists consider it as the main cause of bat mass deaths during winter.

“Following up our work in Abkhazia, we can ascertain that the Minopterus population has decreased. However, we can’t yet confirm that this is due to epizootic reasons, not anthropogenic ones, as Schreibers' bats dwell in caves and are often disturbed by tourists,” the researcher said.

The expedition proved the importance of a further complex study of the Minopterus’s ecology.