Forest Biosecurity Center to be launched at UTMN

Research and Innovations 19 March 2019
On March 21, a Forest Biosecurity Center will be opened at the University of Tyumen. This forestry project is going to become the first output of cooperation between UTMN and the Northern Arizona University (NAU), Flagstaff, USA. 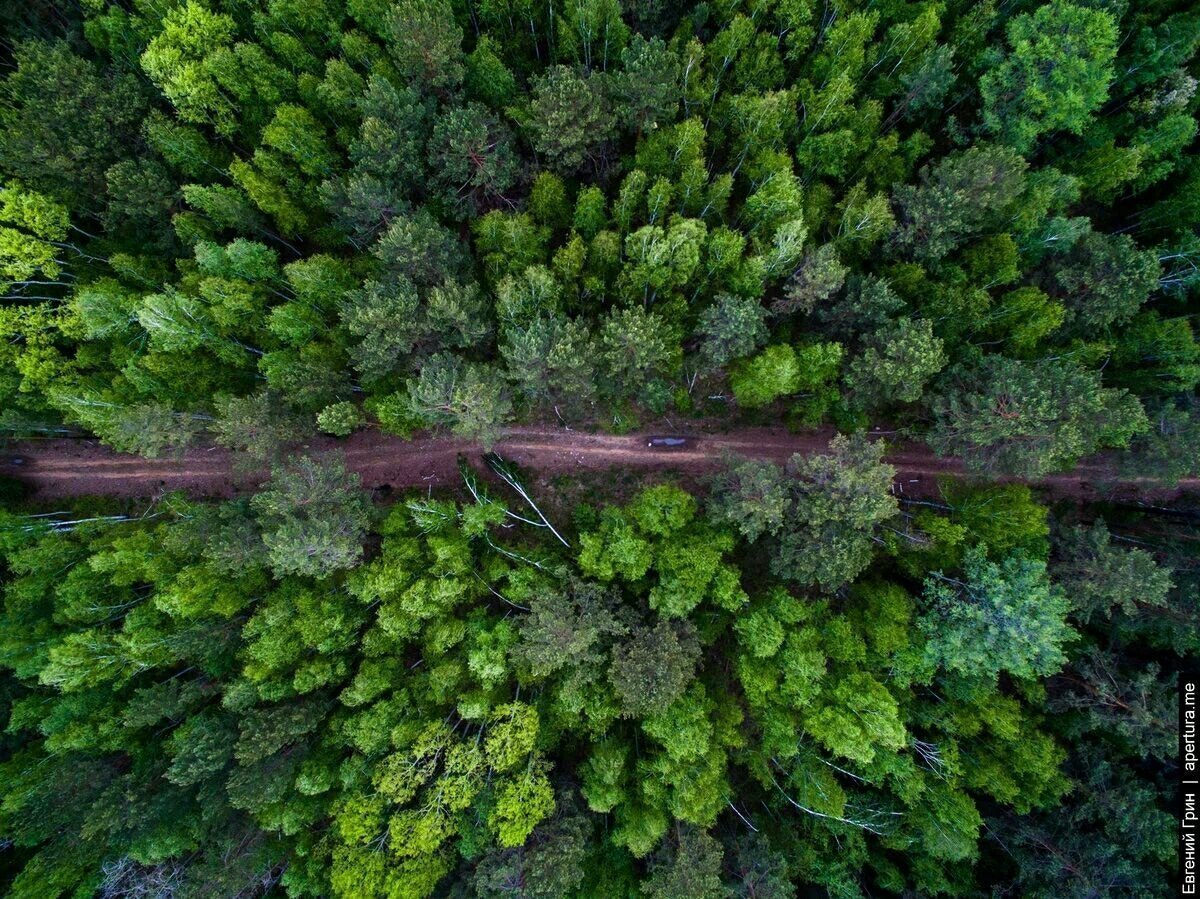 A delegation from NAU headed by its President Dr. Rita Cheng will visit UTMN as part of the opening of the Center.

In July 2018, our universities signed a cooperation agreement in the spheres of forest biosecurity that was supposed to entail creation of joint research laboratory.

Scientists from our universities conduct collaborative research as part of the Russian Science Foundation’s project “Symbiotic mites of bark beetles on main forest-forming coniferous trees in Western Siberia”. In March 2019, the first joint article by researchers from the UTMN X-BIO Institute and NAU School of Forestry was published in the leading journal in the field of acarology, “Experimental and Applied Acarology" (Q1).

“Siberian forests should be protected from biological threats, especially such dangerous ones as invasive pests and pathogens. Creation of UTMN-ANU joint laboratory will allow to bring together unique competences of research teams of the leading Russian and USA universities in the field of forestry. Our partners from Northern Arizona have interesting developments on pheromone and acoustic communication of bark beetles that are very dangerous forest pests. In turn, Dr. Alexander Khaustov and his co-authors from the UTMN Institute of Environmental and Agricultural Biology (X-BIO) with a support of the Russian Science Foundation have created a database of bark beetle symbionts that can be used for control of the pest’s population. This May, we expect a group of American graduate and postgraduate students headed by a world-renowned forest entomologist Richard Hofstetter to come to UTMN to conduct joint field research,” said UTMN Vice Rector on Research and International Affairs Andrei Tolstikov.

It should be noted that human, animal and plant biosecurity is one of the priority research fields for the Tyumen Research and Education Center.