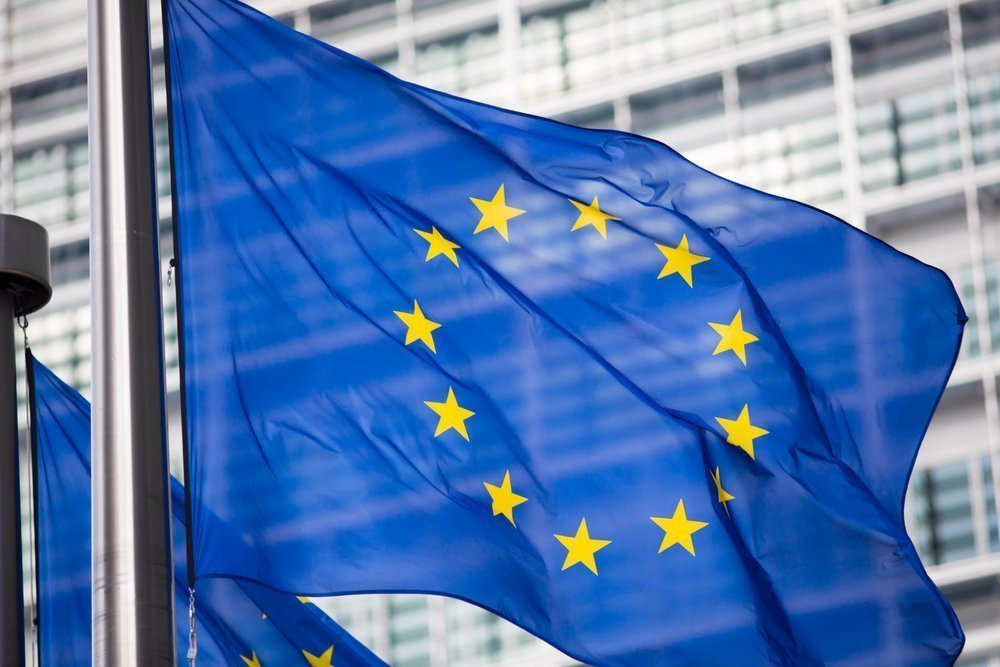 On May 29th an EU Member States Science CounselorsвЂ™ Meeting took place online. Among Science Counsellors were science advisers from 18 embassies of European countries, heads, and representatives of European research funding organizations, such as the European Space Agency (ESA), the German Research Society (DFG), the German Academic Exchange Service (DAAD) and others. Andrey Tolstikov, First Acting Vice-Rector, Andrey Shcherbenok, Director of the School of Advanced Studies (SAS), and administrators of international and educational programs were representing the University of Tyumen.

European partners are interested in the development of the Research and educational center (REC) and the possibility of participating in its scientific and educational projects. REC future prospective projects include resources and the state of the Arctic environment, biosafety and the digital transformation of the oil and gas industry, and most importantly making a transition to individual educational trajectories for students at UTMN and, later on, in other universities of the region.

Andrey Tolstikov spoke about the general strategy of internationalization at UTMN, research priorities in connection with the launch of the West Siberian REC, completed and ongoing projects with the European Union and European countries on a bilateral basis. UTMN has a successful history of participation in the European Tempus, Erasmus +, European Space Agency's ELIPS-4, ERA.Net Rus plus Horizon-2020 programs, Belmont Forum, and the Sustainable Land Management program of the German Ministry of Education and Science (BMBF). The Institute of Ecological and Agricultural Biology (X-BIO) also plays a noticeable role in the development of scientific ties with Europe.

вЂњWe are confident that this meeting will help to establish a sound connection with the University of Tyumen. I also hope to visit the university in the future and continue our cooperationвЂќ,вЂ“ said Mr. Laurent Boshero, head of the science and innovation department of the Delegation of the European Union to Russia, in a letter of thanks following the results of the joint event. 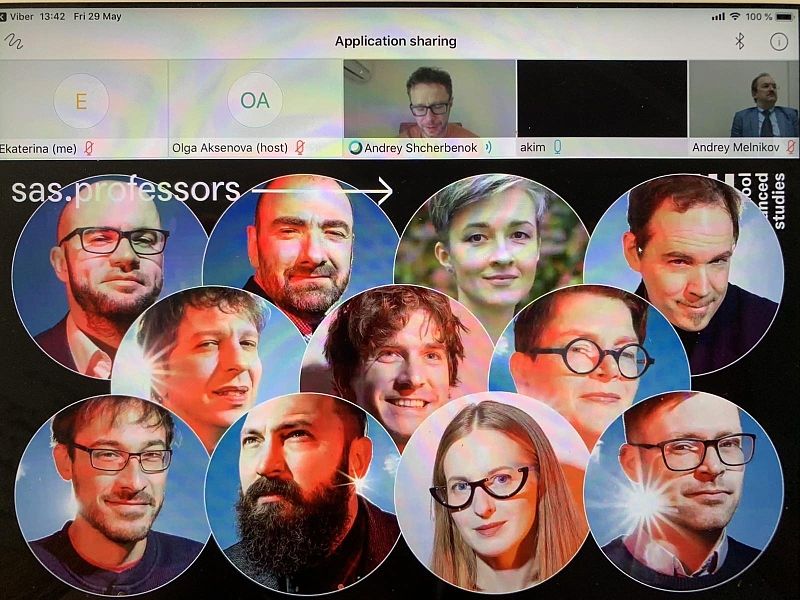