Tyumen ranked first among the best Russian cities to live in

Society and Culture 28 November 2018
According to the study carried out by the Financial University under the Government of the Russian Federation, Tyumen was ranked first among Russian cities with the highest quality of life. Grozny, Moscow, Kazan and Sochi are also in the top five. 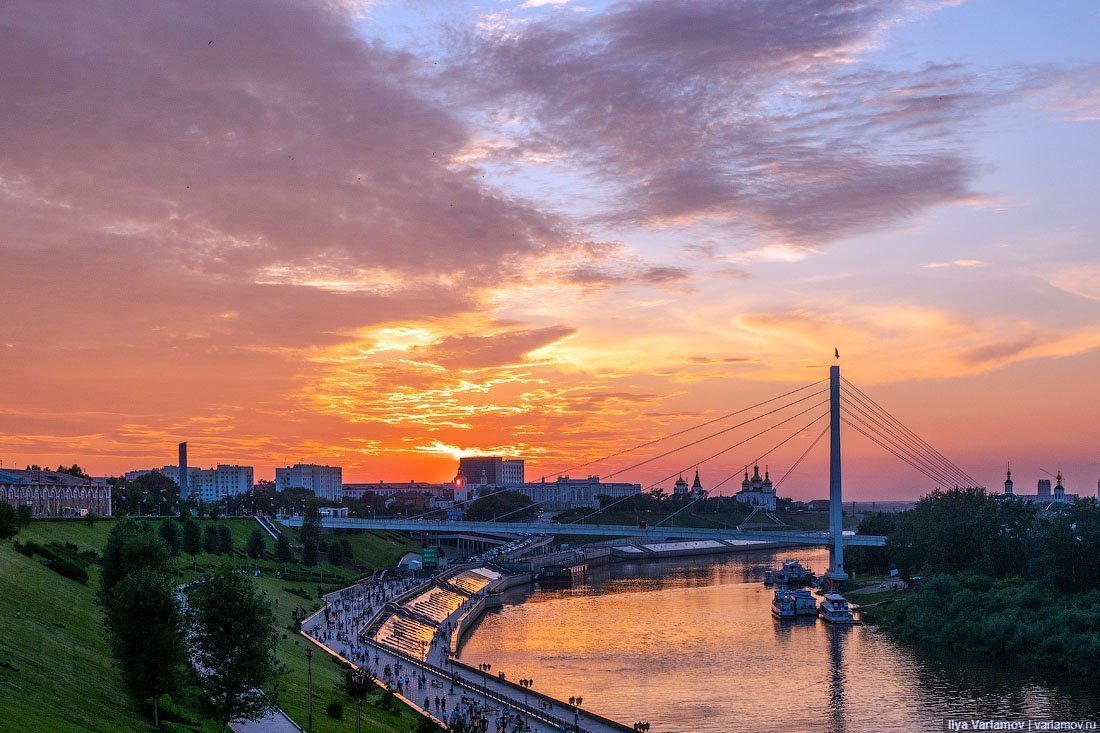 The researchers took into account six key indicators including the quality of medical care, state of roads, development of culture and education, work of city authorities as well as assessment of the housing and communal services’ work by the local residents.

Tyumen was in the top ten in all ratings that ensured its position in the final ranking.

The University of Tyumen has also contributed to the city’s development. In recent years, it has implemented such projects as the School for Gifted Children, the Center for scientific creativity FabLab, the Open school of law and others. The university tries to solve the problem of inclusion and create a supporting environment for Tyumen citizens who are disadvantaged with reduced mobility.

The League of Volunteers has an important social role to play. Open lectures, given by the leading researchers, thinkers and public figures, radically alter the city’s intellectual space, while youth projects establish a new creative reality. The city is changing and becoming more attractive for talented researchers and gifted enrollees.

To assess the quality of life, the study used the results of the research conducted in 78 cities with a population of more than 250 thousand people as well as the data provided by the Russian Federal State Statistics Service (also known as Rosstat).