ABOUT
HISTORY
PROMINENT STUDENTS AND ALUMNI 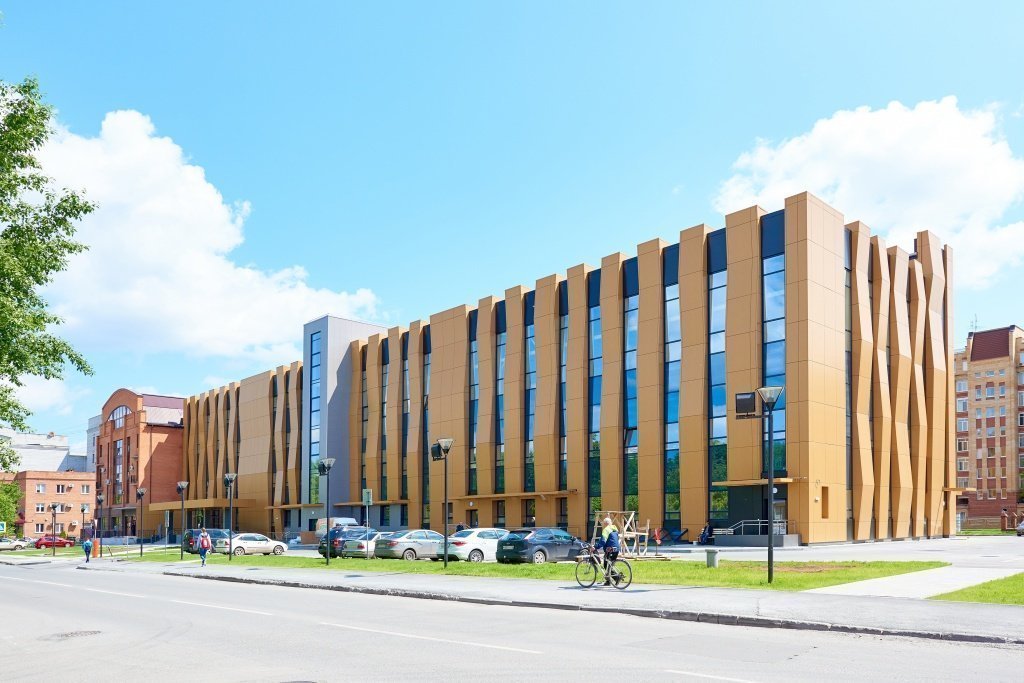 The main goal of the Institute of Physical Education is to provide the training of highly qualified personnel to work in the field of physical education and sports. Trainers use up-to-date educational technologies, a solid material base, and faculty research and teachings to realize these goals. Other projects of paramount importance include: the training of sportsmen for Russian national teams in various sports ensuring their social adaptation after finishing sporting career, and the establishment of social partnerships within state, municipal, and organizational authorities that work in sport in order to improve the sphere of physical education.

The Institute aims to analyze and develop vectors numerous fields including modern higher physical education, high performance within mass and youth-sport programs, the implementation of popular and high-quality educational programs for undergraduate and graduate students. Furthermore, the Institute is working to ensure that skilled sportsmen can adapt into professional society after they finish their sporting careers.

Over the years, the Faculty and the Institute was headed by:

Nonetheless, the XXII Winter Olympic Games held in Sochi between February 7 and 23 2014 was the major sporting event for the Institute of Physical Education.

As a representative of Russian volleyball team, Sergei Savin became a winner of the XXVΙΙ Summer Universiade.

Having stood the fierce competition with the best athletes in the world, S. Sviridov and S. Shubenkov got onto the podium with a silver medal and a bronze one.

The Russian national team successfully participated in the XXVΙ World Winter Universiade, held in Trentino (Italy), and won the team competition due to a number of gold medals and the total number of medals.

At the ΙΙΙ all-Russia Winter Universiade (Izhevsk) the team of the University of Tyumen, represented by Tyumen students, won the first prize.

Furthermore, the University of Tyumen won first prize for the best mass sports and recreational activities arrangement, according to the 2013 results at the annual municipal review competition among universities which was organized by the Tyumen Sport and Youth Policy Department.

Such success is emblematic of our institute.