#универдома
University in the city:
Our Tyumen
Facts about city

The Russian conquest of Siberia started with Tyumen

The 16th century Russian Tsar Feodor Ioannovich decided to conquer the strange wealthy lands, which lie beyond the Urals. He sent 300 archers led by Vasili Sukin and Ivan Miasnoi to build a wooden fortress on the bank of the Tura River.

Thus the Asian history of Russia and Tyumen has started. Tyumen became a starting point for Cossacks, merchants, peasants and religion missionaries’ journeys to the shores of Alaska and the Pacific Ocean. For five centuries Tyumen remains a unique and exciting intersection of various cultures, paths, and destinies.

Out of respect to the indigenous peoples’ culture, customs and language Russian Cossacks called the city Tyumen, as the locals called it for a long time before Russians came. The etymology of the name Tyumen is still unknown. Some scholars believe that it is related to the word tumen, which means a Tatar military unit consisting of ten thousand warriors. Others associate it with the Altaic adjective tyumen, which means lower, because the city is situated on the lower bank of the river Tyumenka. Another version of the name’s origin is associated with the words tyu myana, which can be translated as my legacy. 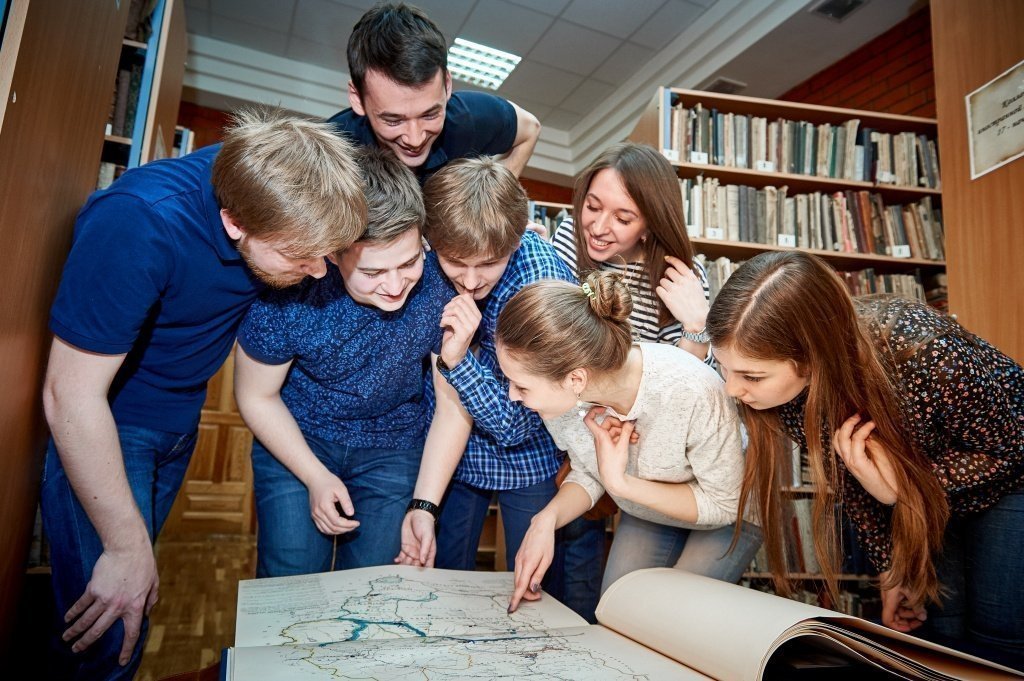