#универдома
University in the city:
Our Tyumen
Economy

Tyumen region is the land of great opportunities

In the time of the Golden Horde the Tyumen Khanat (Chimgi-tura) lured Russians with its riches – abundance of fur, wood, and large food stocks. Russian history after Tatars is also marked by wealth and propsperity. With the 1960s opening of the large deposits of the “black gold” the Tyumen region became economic stronghold of the country, and the city of Tyumen became the oil and gas capital of Russia.

Favorable geographic position played a significant role in the economic development of Tyumen. The main wealth of the Tyumen region – oil and gas – is located at the lands of the northern indigenous people, khanty, mansi, and nenets. The only path to these lands is through Tyumen.

Since the ancient times Tyumen links Asia and Europe. The centuries-old struggle of the nomads of southern Siberia was about the Tyumen portage. Now there is a Trans-Siberian railway. Thus, the Tyumen region links east and west of the country, as well as oil and gas of the north with industries of the Urals.

For many years, due to the special geographic position Tyumen was a transit point for northerners, who developed large oil and gas deposits. Today, the city has gained political influence and creates favorable conditions for business development. Tyumen became attractive for global corporations. The Department of Investment Policy of the Tyumen region creates optimal conditions for investors.

Large international and Russian companies reside in Tyumen, among them: 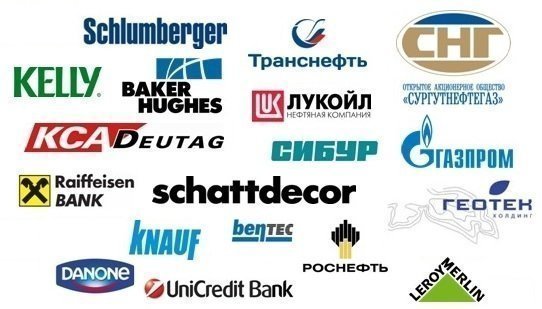 The companies actively cooperate with the University of Tyumen and provide students with internships.

Concentration of the big investments, large factories, high technologies and good personnel reserve in the Tyumen region allows for industrial growth each year. According to this index, the Tyumen region is one of the top five Russian regions and is out of reach in the Ural Federal District. Over the past two years the volume of industrial production increased by 1.7 times. This growth is mainly due to manufacturing industry. The share of chemical production increased most of all.

Revenues of the region are invested in creating comfortable conditions for life. Tyumen has one of the best perinatal centers in Russia; the Medical City diagnoses and treats severe illnesses. Each month new residential buildings, schools, kindergartens and shopping centers are built. New districts grow rapidly, and new roads are promptly built. It is easy to get to the city center from anywhere in the city.

Each year the crime rate in the region is reduced. Authorities pay great attention to safety and fight with terrorism. 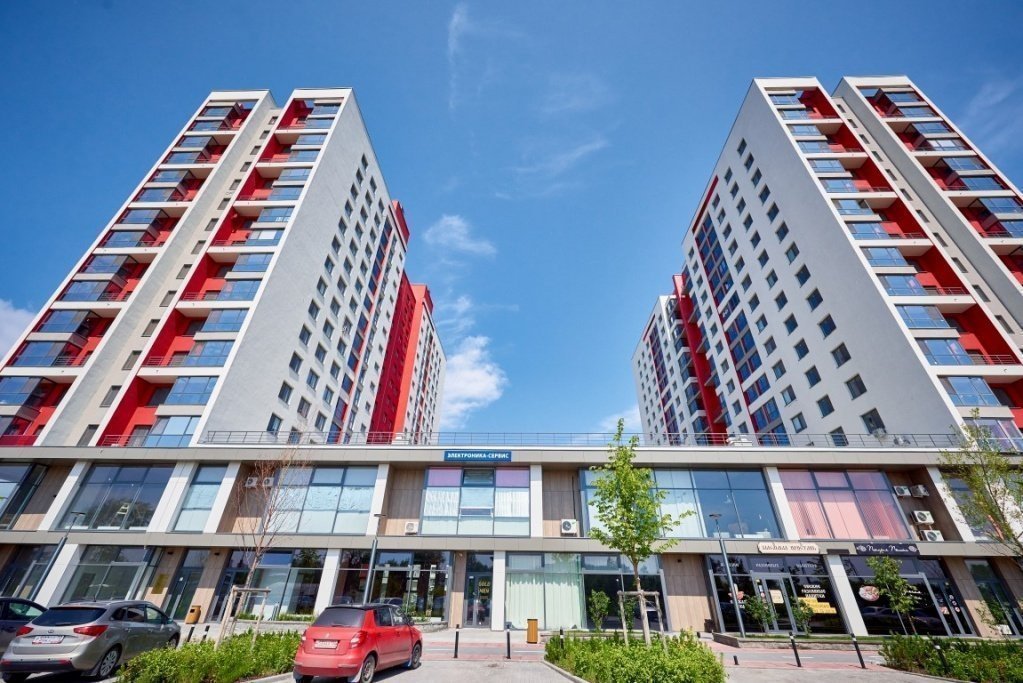 Much attention is paid to education. Tyumen educates doctors, musicians, scientists, oilmen, military, builders, politicians, and farmers. The demand for the newly-qualifiad specialists stays high in Tyumen, thus, the range of job offerings for the graduates is abundant. There are a large number of jobs and good salaries. Citizens have everything for a comfortable life.

There are more than 4 thousand new job offers open for citizens. An average salary in Tyumen is 35 thousand rubles.

No wonder Tyumen leads in many rankings as a city where the happiest people live. Visitors note physical fitness, visual appeal, kindness and hospitality of Tyumen citizens, and often themselves move to Tyumen. Happiness of the citizens attracts even people from far abroad.

Tyumen is on the second place in the ranking of Russian cities with the most comfortable cost of living.

Due to booming economy, Tyumen out of the “capital of villages”, as said in local folklore, has become a cultural and educational center focused on global standards. The University of Tyumen also contributes to economy development. The first university of the region joined the 5-100 state program, and rapidly enters the global market of educational services.

According to the leading international consulting company McKinsey&Company, by 2025 Tyumen will be among the top 600 cities of the planet, which will account for 70% of the global GDP. Drawing on the experience of economic growth of the eastern countries, it is quite possible that in a few decades Tyumen will become a real megalopolis like Dubai.