#универдома
University in the city:
Our Tyumen
Geography

Tyumen is the capital city of the vast Tyumen region

The one-way flight from north to south takes as much time as the flight Tyumen-Moscow.

It is possible to accommodate such countries as France, Italy, Austria, or Germany within its territory. 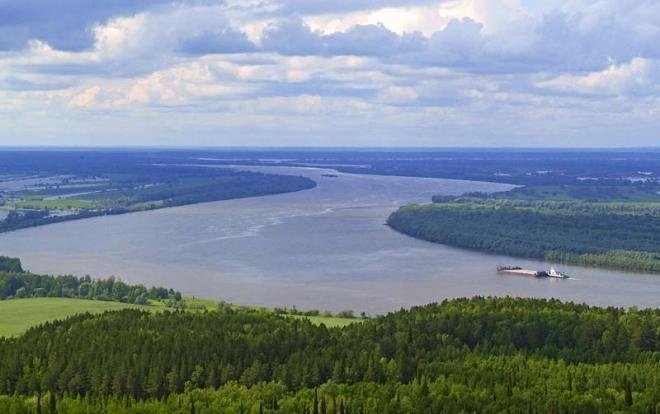 It is a well-known fact that Russia has so much fresh water that would be enough for the mankind.

Most of the fresh water reserves are concentrated in the Tyumen region.

Here, water is everywhere. Those who flew over the area could not fail to notice that. There are about 25 thousand rivers and more than 500 thousand lakes in the Tyumen region. By the way, in Berdyuzhsky district near Tyumen there is a unique lake rightly called the miracle of Russia, because it has salt water and its healing properties are no worse than of the Dead Sea in Israel. People from all over Russia come to Tyumen to visit its thermal springs. 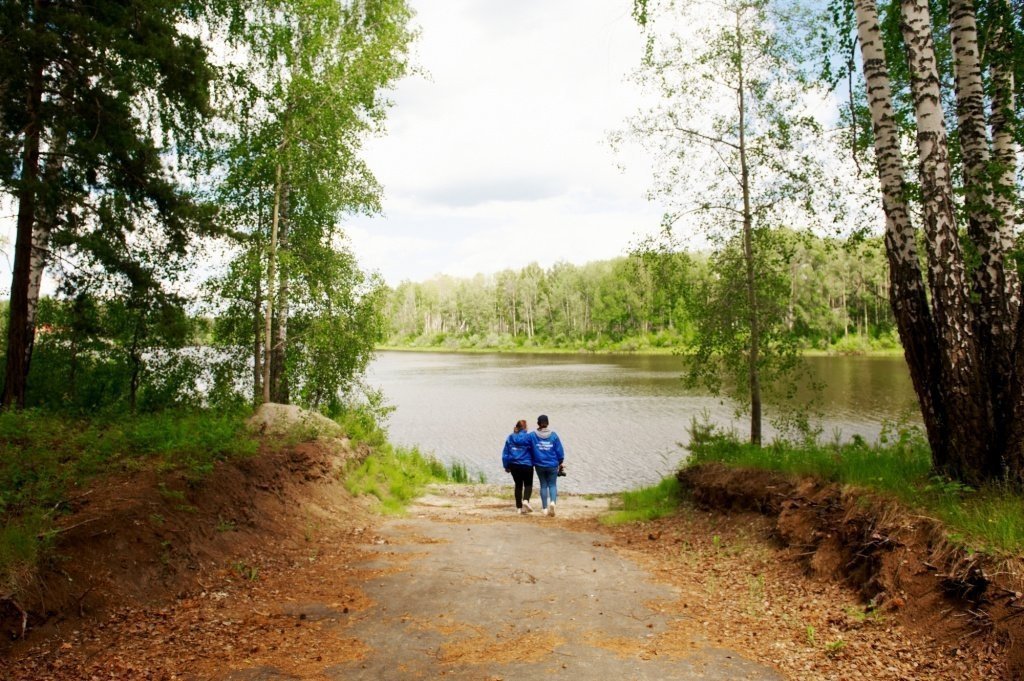 Brief description of the principal city of the Tyumen region: