#универдома
University in the city:
Our Tyumen
Artifacts

In Tyumen, crafts came early. In the early 19th century, Tyumen reached one of the leading positions in leather manufacturing. Red and black yuft (a sort of soft tanned leather) from Tyumen was highly valued in Central Asia and in China. 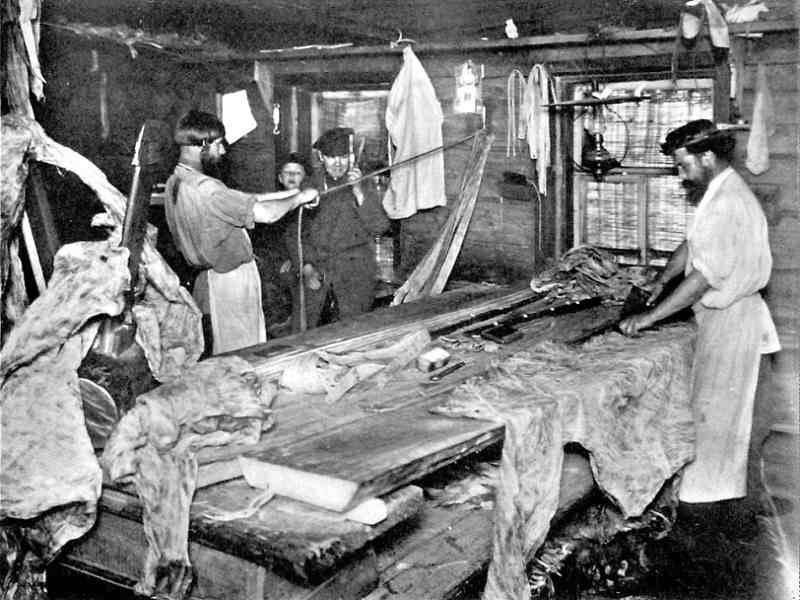 In 1804, the city also had a glue factory, four lard factories and three soap factories. Bulk orders of Tyumen adhesives were shipped to France, while lard was shipped to England. The town of Ishim produced butter for customers in Russia and abroad.

In 1836, the first Siberian steamer was launched on the river in Tyumen. Soon, the city became one of Russia’s largest river shipbuilding bases. 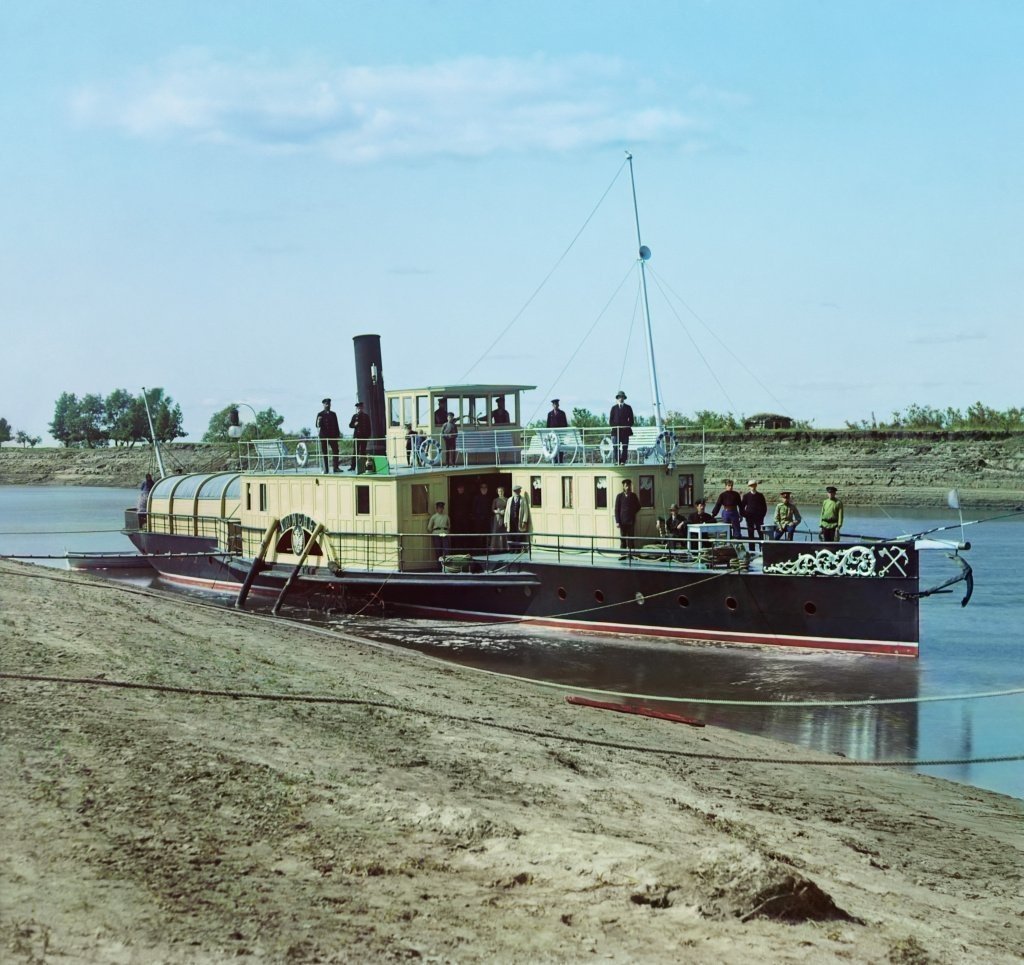 The Tyumen Slovtsov Museum Complex has a unique object in the collection – the Ostrog Bible. It is the first Cyrillic printed Bible, published in 1581 in Ostrog by the Russian first printer Ivan Fedorov. Other copies of this book are in collections of the Oxford library and the Vatican Library. Swedish king Gustav Adolf, Cardinal Barberini, and many scientists and public figures of Ivan Fedorov’s era had a copy of this book.

Retail weighing scales under the brand “Tyumen” were highly popular in the USSR. The instrument-making plant started their production in 1959. Those scales were also exported and can be found in Africa and Indonesia. Today, owners of small grocery shops are in no hurry to acquire electronic scales, and still prefer “Tyumen” because they are reliable, stable, and do not need power supply. 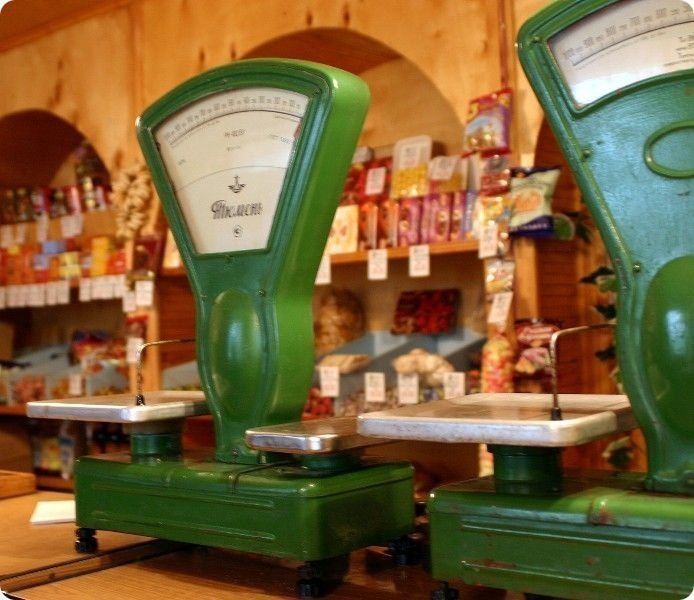 During the Great Patriotic War, Tyumen was the only city in the USSR to produce torpedo boats.

The biggest in Russia mammoth skeleton one can see at the Tyumen “City Council” Regional Museum. In 1885, the well-known Siberian researcher Ivan Slovtsov found it in the Reshetnikovo village near the city. In total, Russia has about a dozen preserved mammoth skeletons, and Tyumen’s one is the highest and one of the oldest. 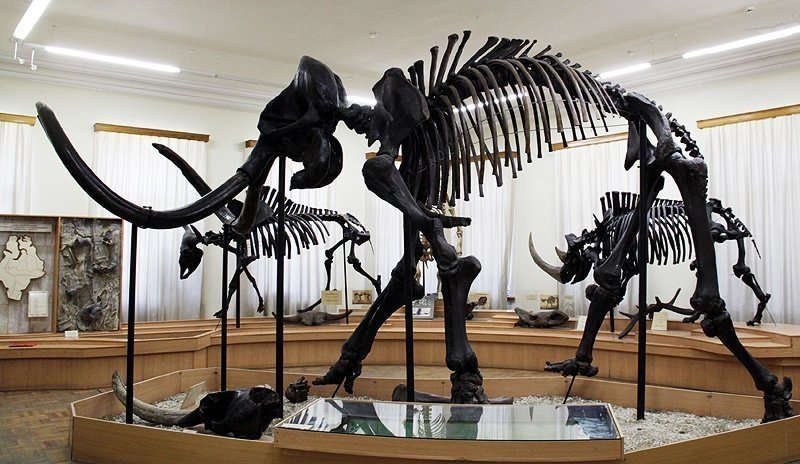