#универдома
University in the city:
Our Tyumen
Amenities

Главная
English version
Facts about city
Significant items
Tyumen has one of the best libraries in Russian – the Boris Yeltsin Presidential Library.

The Rossiyskaya Gazeta newspaper wrote:
“Exquisitely decorated both outside and inside the six-story house is literally packed with electronics, and reminds more of a research center than a library. The spacious classrooms have latest generation copying equipment, hundreds of computers with high speed Internet… A cozy café, a cinema with 3D projector, a children’s playroom, a glass elevator, a multi-level parking a few steps from the main entrance.” 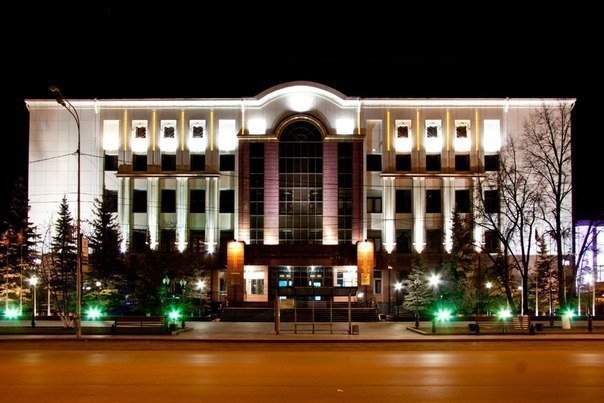 Federal Centre of Neurosurgery is among the three leading centers in Russia.

By the number of neurosurgical operations performed, only the Burdenko Neurosurgery Institute of the Russian Academy of Science in Moscow is ahead of it. People from the whole Ural Federal District and other regions of the country come for their treatment to the Tyumen center. According to statistics, 80% of patients recover completely, 15% recuperate and follow up their conditions with medication. A distinctive feature of the center is the use of minimally invasive surgery and a number of other advanced technologies.

The Tyumen Regional Center for Winter Sports can be also considered one of the city’s hallmarks. It is a modern training and competition venue, equipped for year-round training of athletes of all skill levels. The Center’s trails meet the latest requirements of the FIS and are conveniently designed for television broadcasting. Regional, national and international competitions are held on the basis of the Center. The “Pearl of Siberia” is ready for organizing the highest-level competitions (Continental Cups, World Cups, World Championships) in cross-country skiing, biathlon, orienteering, cycling, etc.

Eight-time Olympic champion, Norwegian biathlete Ole Einar Bjorndalen said: “The center is just fantastic. Local complex is among the three best in the world. I liked the track, and the infrastructure is well-developed”. 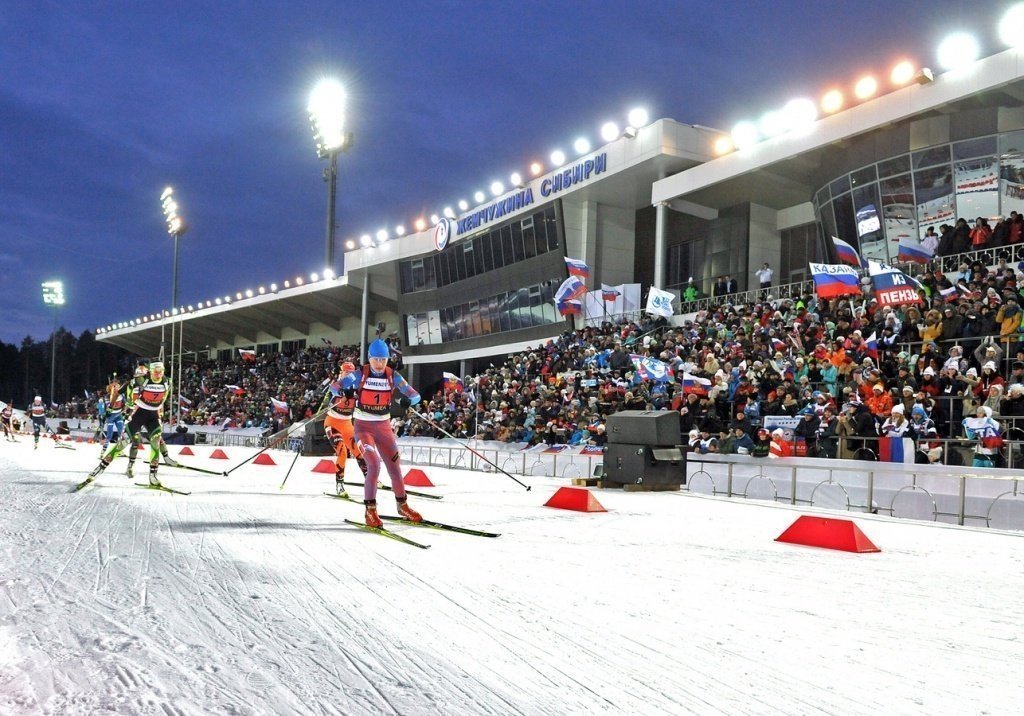 An entire “Medical City” was established in Tyumen for preserving citizens’ health. It has modern medical equipment, advanced technologies and first-class professionals. One of directions of the “Medical City” work is diagnosis and treatment of cancer. It employs technologies of nuclear medicine. Many radioactive drugs that help identify and treat oncology are produced at the Radiology Center – a structural subdivision of the “Medical City”. The shelf life of these drugs is only two hours. Also, the center offers tests for genetic predisposition to cancer development.

Poultry Farm, which is the world’s largest by the number of hens, is located 19 km from Tyumen, in the Borovsky village. The Borovsky Poultry holds the 1st place in Russia in terms of production and is among the top five in the ranking of “300 biggest and most effective agricultural enterprises of Russia”. In 2012 and 2013 the Borovsky Poultry came to an absolute record by receiving 1,12 billion eggs per each year.

Tyumen Cardiology Center won the “Purple Heart” – the most prestigious national award in the field of cardiology and cardiac surgery, and was voted the best medical institution in Russia, ahead of the leading clinics and centers of Moscow, St. Petersburg, Yekaterinburg, Kemerovo, and Orenburg. The Tyumen Center is the leader of the high-tech treatment of coronary heart disease, congestive heart failure and arrhythmias. It carries out more than 6,000 surgeries per year. The annual international congress “Cardiology at the Crossroads of Sciences” at the Tyumen Cardiology Center attracts scientists from all over Russia and the world. In 2014, the Tyumen region became a leader in the reduction of cardiovascular mortality among all Russian regions.

Tyumen Regional Perinatal Center was named the best in Russia in 2014. Among the 58 centers it proved the best according to 40 indicators, including the quality of obstetric and gynecological care. Currently, the Tyumen clinic takes one-third of all deliveries in the Tyumen region.