#универдома
University in the city:
Our Tyumen
Climate

Tyumen is located in the center of Russia, that does not have any ocean or seas, so instead of the sea breeze you can fully experience the Siberian winter fun, playing snowballs or molding a snowman.

Tyumen's continental climate is not so severe or harsh, as it is usually described. Surprisingly, there are more clear days here than in Moscow. The average annual sunshine duration in Tyumen is 2066 hours, which is 1,5 times sunnier than in Moscow. Summer in Tyumen is warm, and sometimes hot, and lasts from late May till early September. 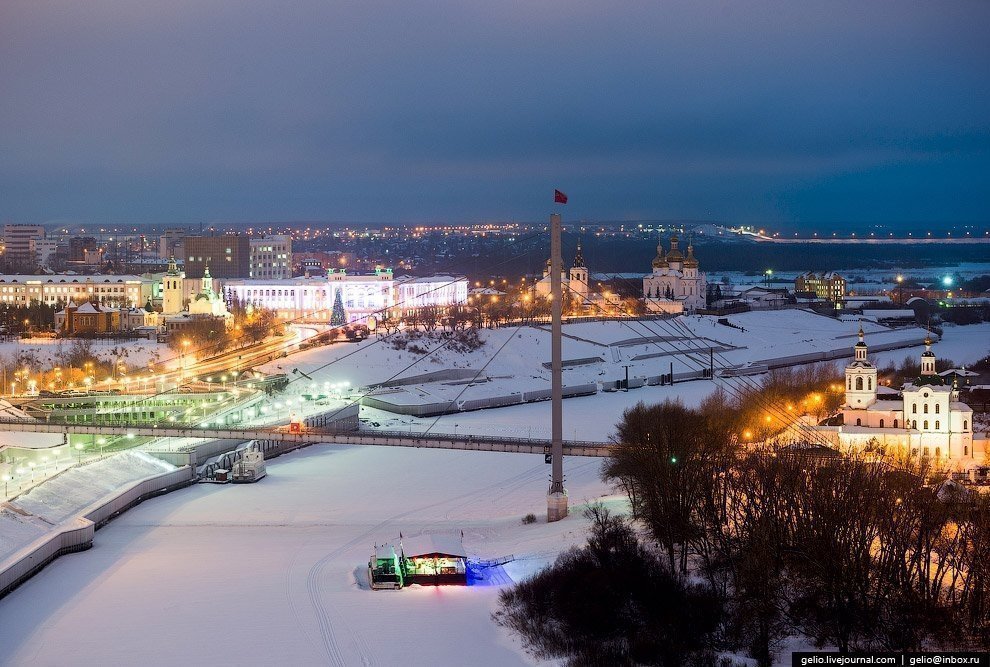