#универдома
University in the city:
Our Tyumen
Peoples

Tyumen is the city associated with many famous people

Due to its unique geographical position, for a long time Tyumen was a transit point on the way fr om West to East. 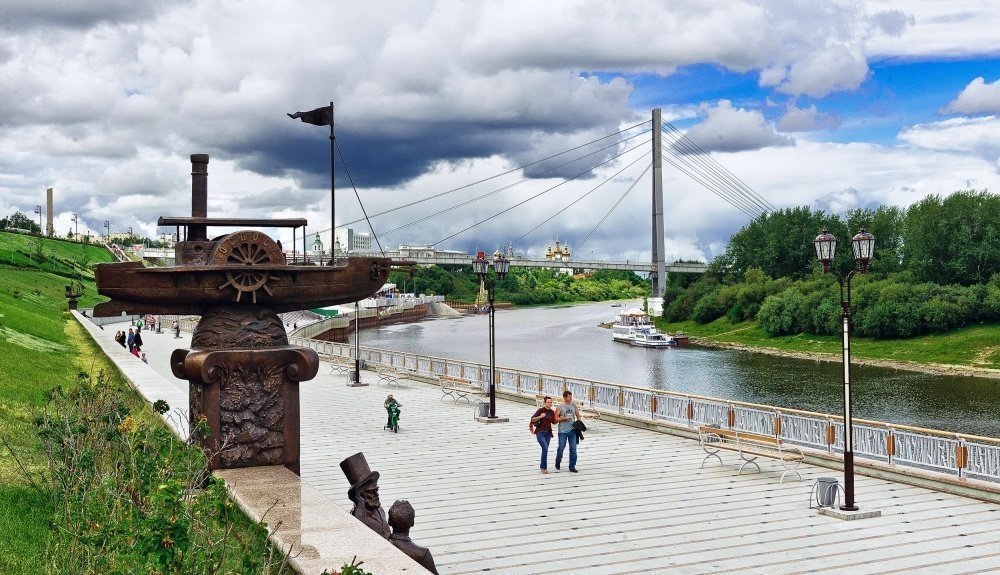 World famous German physician and botanist Georg Wilhelm Steller ended his days in Tyumen in 1746. Now there is a monument dedicated to Steller in our city.

Great Russian short story writer Anton Chekhov, during his journey to Sakhalin, stayed in Ishim in 1890. In his notes From Siberia Chekhov depicted his vivid impressions of the route devoid of any amenities.

The Tyumen region is a homeland of many world famous people.

Dmitri Mendeleev, the brilliant Russian chemist who invented the periodic table of chemical elements, was born in Tobolsk in 1834. During his life he wrote more than 1500 scientific works. He gave a start to the research of hydrocarbon fields and the chemical composition of oil. Also, Mendeleev stands behind the creation of the first icebreaker in the world. 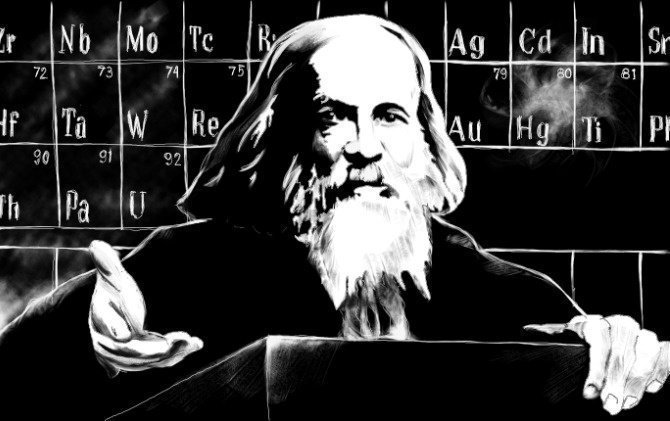 Well-known composer, pianist and conductor Alexander Alyabyev was born in Tobolsk in 1787. He wrote about 200 songs, 7 operas, 20 musical comedies and a variety of other musical compositions. His best works are The Nightingale, a song based on a poem by Anton Delvig, Winter Way and Two Ravens, based on Pushkin’s poetry.

Russian painter Vasily Perov was born in Tobolsk in 1833. One can find almost all his works at the State Tretyakov Gallery and the State Russian Museum. 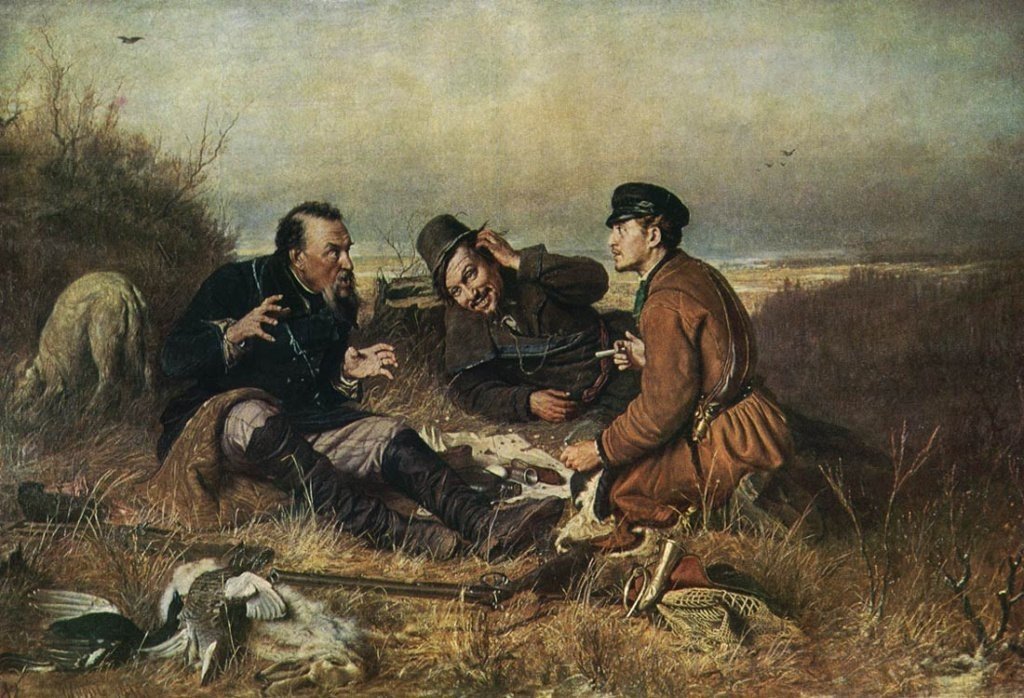 Writer Mikhail Prishvin, famous for his poetic description of nature, studied in Tyumen.

Pyotr Yershov wrote his legendary fairy-tale poem The Little Humpbacked Horse in Tobolsk in 1845. The poet and fairy-tale writer contributed to the development of the regional education system. Due to his initiative, the first schools and colleges for women were opened in Tyumen, Kurgan, and Ishim. 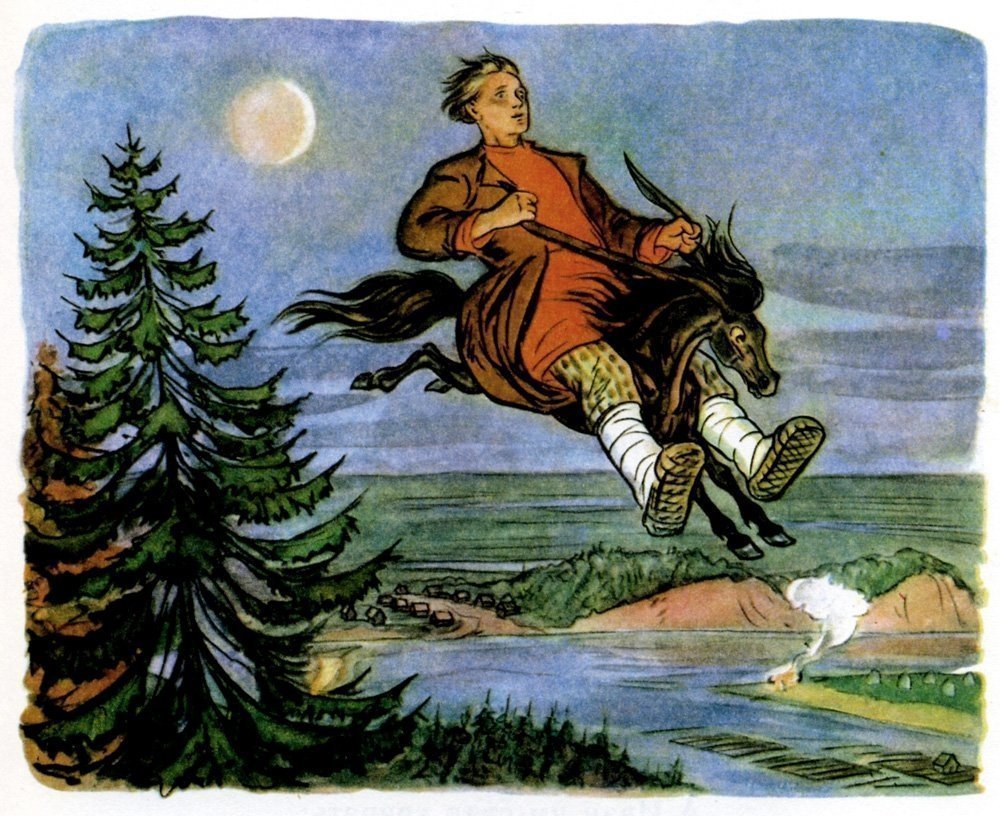 Grigori Rasputin, a trusted friend of the family of Nicholas II, was born in a village Pokrovskoe situated not so far from Tyumen. Today there is a private museum in his house which was visited by lots of historians, politicians, journalists and even members of a famous band Boney M – creators of the song Rasputin, super popular in the 1970s.

In the 19th century Tobolsk and Yalutorovsk were places of exile for the nobility rebels Decembrists. The most famous among them were the author of the comedy The Minor Denis Fonvizin, Romantic poet and writer Wilhelm Kuchelbecker, Muravyov-Apostol, the leader of the Decembrists Eugene Obolensky, poet Alexander Odoevsky, and a friend of Puskin Ivan Pushchin. 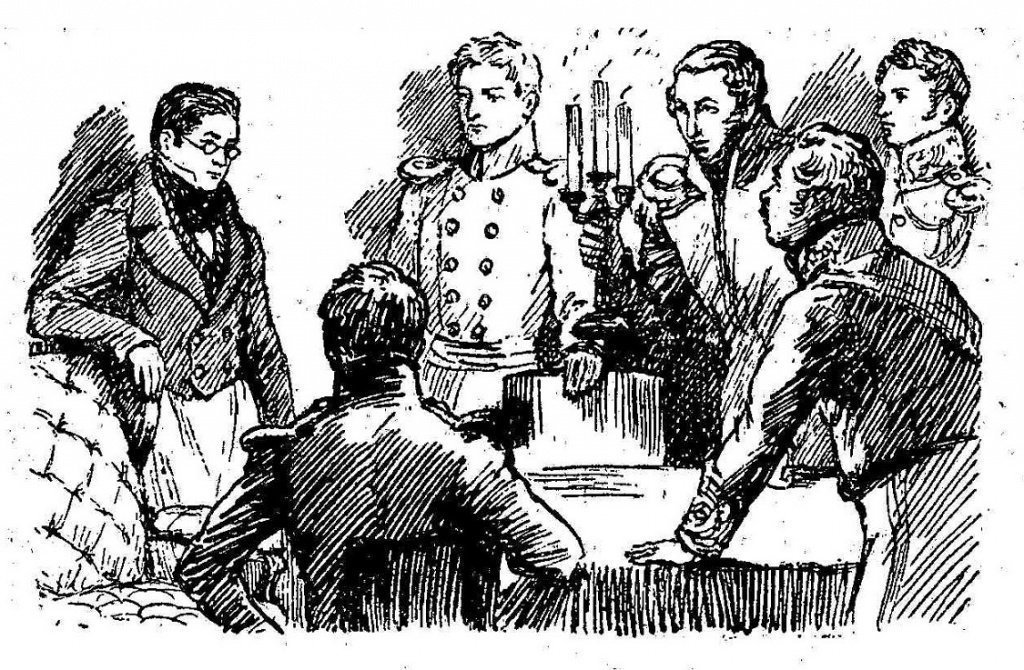 The Emperor Nicolas II and his family were exiled to Tobolsk in 1917. On the way to the place of imprisonment they made a stop in Tyumen on the railway station Tura. Before being sent to Yekaterinburg and executed, the royal family lived in Tobolsk for almost a year. 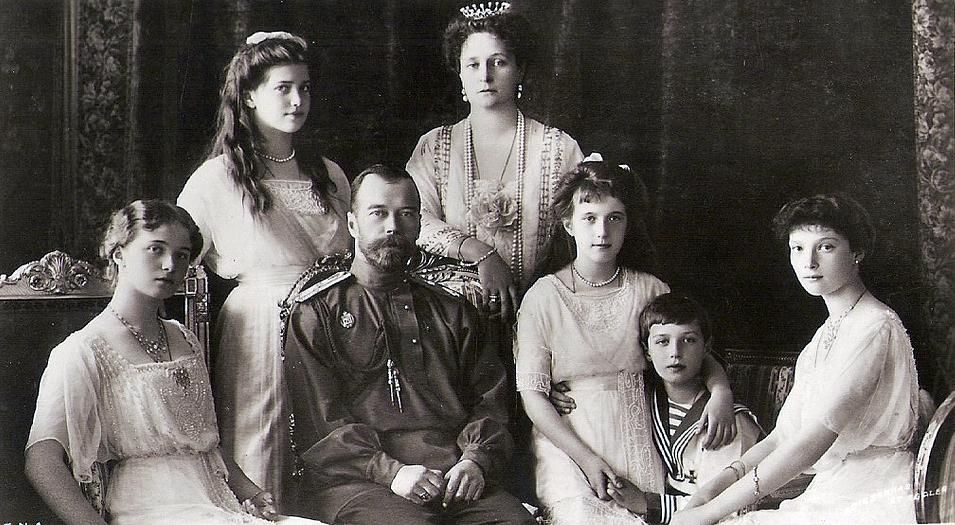 In 1930, a talented soviet singer Yury Gulyayev was born in Tyumen.

During the Great Patriotic War, the body of Vladimir Lenin was evacuated from the Mausoleum and delivered to Tyumen, wh ere it was stored in the building of the Tyumen State Agricultural Academy. 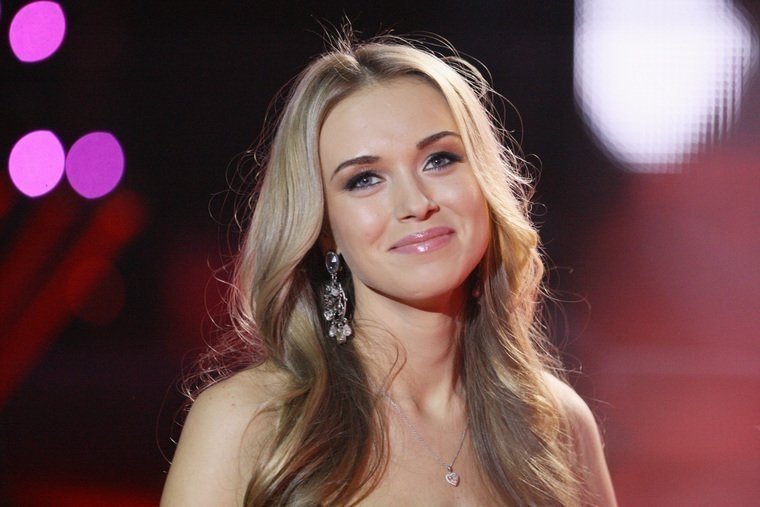 Two famous scientists, PhD Yury Sukhovey and academician Vladimir Melnikov, live in Tyumen. They both specialize in permafrost bacteria. Vladimir Melnikov is the head of the UT Cryosophy department.